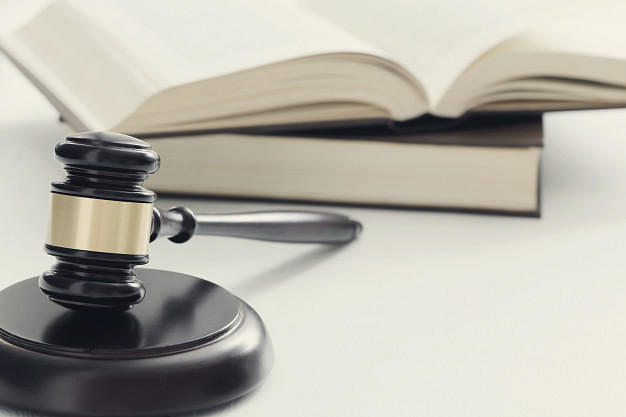 The government must learn to respect the sanctity of contracts.

India’s reputation – what’s left of it – for fair dealings with businesses suffered yet another blow yesterday (23 December) when an international tribunal asked the government to pay Cairn Energy $1.2 billion for wrongful claims of tax dues. Among other things, the government held dividends, tax refunds and other assets of the company in order to force the company to pay up.

This comes three months after another tribunal at The Hague found in favour of Vodafone, which was subjected to a retrospective tax after the Supreme Court decided in 2011 that its transaction to buy Hutchison telecom assets in India through an offshore deal could not be taxed in India.

The government’s Rs 20,000 crore tax demand thus collapsed in this international forum. The late Pranab Mukherjee, finance minister in 2012, was the author of the Vodafone retrospective tax, but it continues to remain on the statute book despite the Narendra Modi government’s promise in 2015 to stop “tax terrorism”.

Four years ago, India lost another arbitration at The Hague, this time over the cancellation of the deal between Devas Multimedia and Antrix, ISRO’s commercial arm for use of the S-band spectrum. The Manmohan Singh government cancelled the deal after a political outcry over alleged favours to Devas. Antrix was asked to compensate Devas $672 million for “unlawfully” ending the contract.

What these three setbacks suggest is that the Indian government’s attitudes towards fulfilment of contractual obligations, ensuring fairness in tax demands and willingness to accept adverse court or arbitration rulings are woefully wrong.

Ego-based decisions, which suggest that a government can do no wrong, and that it can tilt the playing field to its advantage due to the sovereign power vested in it, cannot help India become the next superpower or a $5-10 trillion economy over the next five years or 10. A government which can make laws should be the first one to follow the law, not change it at will for its own convenience.

Clearly, the Modi government must correct this attitude, especially when the Prime Minister promised to honour honest wealth creators in his 2019 Independence Day speech. Among other things, Modi said that we must not see wealth creators with suspicion, but that is precisely what is being subtly conveyed by its actions against Vodafone, Cairn and Devas.

It is not that the Modi government created the problem, which had its genesis in the 2012 retrospective amendment to the tax law which clarified that transactions involving underlying Indian assets would attract capital gains taxes in India even if the deal was done abroad. But eight years after passing a bad law, the Finance Ministry has still not repealed it, and this reflects poorly on the Modi government which wants India to be seen as a good investment destination.

One can understand that fears of a political backlash may be holding the government back. In India’s dysfunctional political system, any concession – howsoever reasonable – to end tax disputes will be tomtommed by the opposition as a sellout to business interests when poor farmers are camped on Delhi’s doorstep demanding minimum support prices. Once bad laws are passed, most governments are reluctant to repeal them for fear of political backlash.

But Modi has not shirked his responsibility for doing the right thing despite short-term political costs. This is why the government passed three farm reform laws and four new liberal labour codes. It must now remove the retrospective tax law, and call the parties involved for talks on a more honourable settlement.

The parties winning these arbitration awards are businessmen, who know that getting any money out of the Indian government is an uphill task. Arbitration awards can sometimes be unenforceable as more laws can be passed by the sovereign to deny foreign businessmen the money they won in court.

What the government should do is to make the 2012 tax applicable only prospectively (this can be done in the February budget), and ask the parties to settle for a reasonable amount of compensation, and withdraw the tax demands altogether. This is the way forward, and not more obtuseness.

The government must learn to respect the rule of law, the sanctity of contracts, and not make new rules after the old ones did not work in your favour.