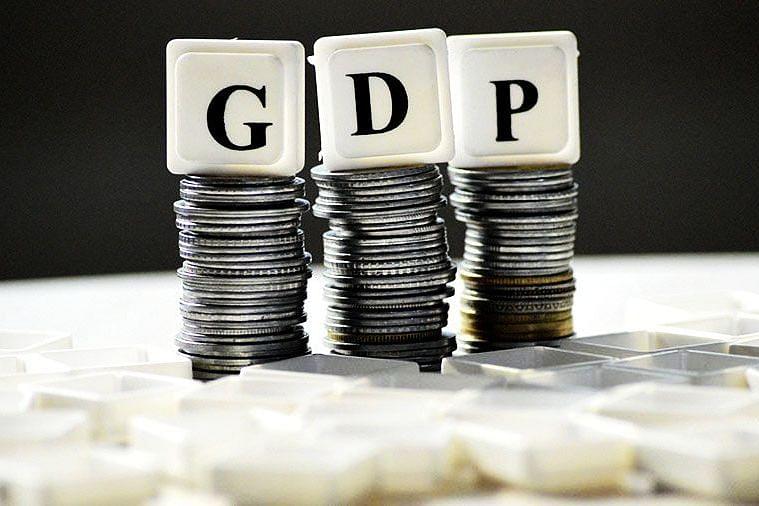 Soon after he was released on bail, former finance minister P Chidambaram trained his guns on the National Democratic Alliance’s (NDA’s) economic performance, accusing the government of being clueless about the economy. But then, few governments anywhere in the world seem to know what they need to do to revive growth beyond pumping in cheap money and expanding fiscal spends.

In fact, at an India Today Conclave earlier this year, Chidambaram himself appeared fairly “clueless” when asked (by a former chief statistician) to explain the reasons for high gross domestic product (GDP) growth during United Progressive Alliance-1 (UPA-1). The best he could come up with was that the government “did nothing wrong” to dissuade investment, which was hitting new highs on the back of a high savings rate until 2008 (watch this YouTube video recording of the conversation, where his statement above comes after the 20th minute). In other words, when things are going well, the best government policy is to do nothing.

But UPA hardly followed Chidambaram’s advice, for what it did do was allow banks to binge on lending – a problem that came home to roost in the second half of UPA-2 and NDA-1. It is still with us.

The downside of doing nothing was initially felt in UPA-2, when growth strongly decelerated, and the government was forced to cut capital spending and cut subsidies just when these were needed the most. Around the same time, economists were wringing their hands in despair over the UPA’s failure to do any kind of factor market reforms even while pushing up non-merit subsidies (eg, on petrol and diesel) for much of its tenure.

One does not have to hold any brief for the NDA’s sins of omission and commission – from demonetisation to excessive drives against black money and a failure to recognise the distress in the rural sector early enough – in order to conclude this: more often than not, it is not what governments do or don’t do that brings growth and jobs, but luck and factors beyond their control or understanding. Cluelessness if fairly endemic among all governments of the world, where entire continents (Europe) and huge economies (Japan) have seen little or no growth for more than a decade despite cheap money being showered on them endlessly.

In India, apart from the cyclical downtrend in commodity and product prices over the last decade, we are actually seeing GDP destruction in several sectors as digital technology expands its footprint across sectors, reducing marginal costs to low or even near zero levels, in sectors ranging from mobile telephony to software and Internet services, and from digital publishing to banking and financial services.

Our obsession with GDP will not result in better growth or incomes when large parts of economic activity are becoming less and less monetisable.

The right way to fix problems thus is not to view them with a macroeconomic lens, where we cannot estimate how specific decisions – like tax cuts or higher fiscal spending – will impact growth, but by fixing the sectors where our understanding of what works is much better.

For example, can we ever know whether corporate tax cuts will lead to higher investments, or merely more dividend payouts or loan repayments? How will the farmer, now being given free cash of Rs 6,000 annually through PM Kisan Samman, use the money – on consumption, purchase of inputs, or gambling and drinking?

Many economists call for labour market reforms (and this includes me). This is good in itself, but when more than three-quarters of the economy is in services, informal businesses and various forms of contract work, how much will easier labour laws help improve the jobs market?

If you want to fix the economy, you may be better of viewing it as a sum-of-the-parts rather than as a whole, by using microeconomic analysis rather than macroeconomic remedies (rate cuts, tax exemptions, labour market reforms, etc) to get us out of the ditch.

Example: We know that telecom companies are in trouble, and the remedies are obvious: reduce spectrum charges and licencing fees, and offer other monetary concessions. Once we figure out the cost of these concessions, it will be easy to check if the revenue losses will be more than made up in terms of future growth in sector revenues and GDP contribution. If the costs exceed benefits, it may be better to let the market lose one more player, allow a private sector duopoly to emerge and regulate the same. A duopoly may work better than a weak triumvirate where none has the capacity to invest in 5G technology and higher growth.

Example: If we want real estate, a big job creator, to become buoyant, we know the knobs we will have to turn to get it moving: reduce stamp duties and transaction costs, cut land prices in urban areas (by allowing higher floor space indices) so that homes become more affordable to a larger number of people, provide for some losses in the values in bank loans as existing properties depreciate, etc.

When viewed sector by sector, we can figure out what to do by using microeconomic techniques and studies of consumer and producer behaviours for a given set of policies. This is not something we can do if we view all solutions as coming from the top, through macroeconomic policies.

The way to higher growth is by fixing the underlying major sectors of the economy, not macroeconomic policies doled out from above. Not that tax cuts, factor reforms, or goods and services tax (GST) rationalisation are not important in themselves, but we can never know how much of the effort is wasted, and how much is useful.

The best way out of the current growth recession is by fixing the parts that need fixing. The larger economy will take care of itself.

In an article published by Mint newspaper, I have argued that macroeconomics is in decline, given its inability to cope with a changing economy, where free goods and services have a rising share of GDP – and hence cannot be properly estimated. I have quoted from Jeremy Rifkin’s book, The Zero-Marginal Cost Society, where the author speculates that high connectivity, cheap logistics and localised energy generation from renewable sources (rooftop solar sets, windmills, etc) could reduce demand for many things that people now pay good money for.

Rifkin wrote: “As the marginal cost of producing goods and services moves toward near zero in sector after sector, profits are narrowing and GDP is beginning to wane. And with more goods and services becoming nearly free, fewer purchases are being made in the marketplace, against reducing GDP. Even those items still being purchased in the exchange economy are becoming fewer in number as more people redistribute and recycle previously purchased goods in the sharable economy, extending their usable lifecycle, with a concomitant loss of GDP.”

We are entering a brave new world where a lot more goods and services are produced for free in the “Collaborative Commons”, and the future will see many more governments remaining “clueless” about how to revive growth and incomes at a time when the global economy may be undergoing a “paradigm shift”, says Rifkin.

This again means that the economy is best fixed by viewing it as a sum-of-the-parts. The whole will take care of itself if the parts are fixed.

A post-script: Maybe former chief economic adviser got something right when he suggested that GDP was overestimated by 2.5 per cent between 2011-17 by studying key sectors which underperformed during that period. He may or may not be right on his estimates, but fixing the GDP growth may mean fixing those sectors first, before throwing good money after bad in macroeconomic moves