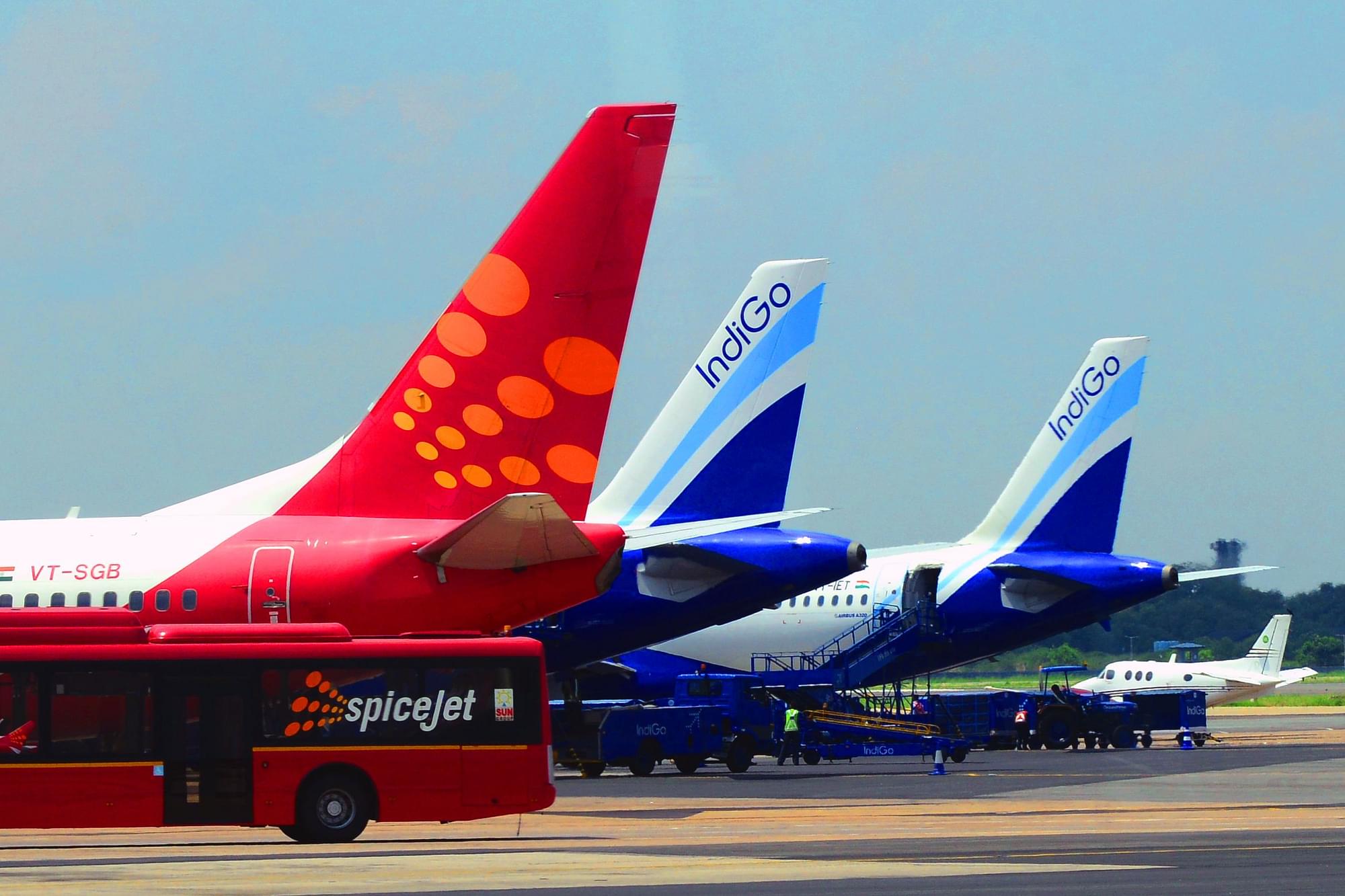 As the coronavirus pandemic continues, India’s airlines are one of the most affected. Liquidity is constrained while losses are building up. On Wednesday, the country’s largest airline, IndiGo, announced a quarterly loss of $379 million. The second largest airline, SpiceJet, posted losses of $125 million for the last financial year.

Travel demand continues to be extremely depressed and not expected to recover anytime soon. Mass migration from cities, job losses, uncertainty, currency depreciation and non-standard quarantine rules — none of these bode well for airlines.

The signs are all there. India’s airlines have no option but to start from a zero base.

Scaling Sameness Has Come To Haunt The Sector

The pandemic notwithstanding, airline business models have seen little innovation in the past 50 years. The airline product, namely transporting passengers from point A to point B, has become slower, more cumbersome and more suspect.

Low cost-carriers leveraged this aspect and offered a bare-bones product while promising lowest fares. Effectively, they reasoned that revenues were not to be had so the success depended on costs. And accordingly, costs were addressed via financial, operational and strategic measures.

At the same time, customer experience did not become better rather the customer adapted to the new reality.

With air tickets often priced at or below rail fares, why not just take a flight. And so they did. And for airlines to make money on these low fares it required further cuts in costs, which they also executed.

Thus demand continued to grow, solely driven by pricing while the levels of discomfort customers would go to for a low fare kept setting new standards. Convenience was often cloaked as innovation and this included a slimmer seat, buying peanuts in sleek tin boxes and the ability to check in at kiosk.

India’s airline sector no doubt saw exponential growth from 2005 until 2019. But at the heart of this was the fact that India’s airlines became more similar than before.

Financially, operationally and strategically, sameness became the norm and in scaling sameness the airlines have come to a point where they are all equally exposed to risks.

Fast forward to July 2020 and airline planning departments are on overdrive. Fleet reductions, forced leave without pay, restructuring, renegotiation of contracts, delayed deliveries — all items are on the table. Yet for majority of the airlines the outcomes are binary: sale or shutdown.

The pre-pandemic airline model that enabled 207 million air-trips in financial year 2020 is at odds with post-pandemic realities. Historical data no longer informs the future. And the challenge is exacerbated by the fact that while there may be indicators that predict how soon the economy will revive, the travel demand is suppressed because of the virus.

For the first time health risk is overshadowing economic risk and a scenario like this has simply not been seen.

This necessarily increases the time an aircraft sits on the ground, drives up cost and stares squarely in the face of efficiency.

For airlines, this means that their most expensive and most core asset — the aircraft — is utilised less. Add to that the increase in ground times which has a direct impact on labour efficiency and amortisation of costs.

With the asset now producing lesser revenue over the same time period, this revenue loss has to be made up by higher prices. And higher prices act as a deterrent to demand which is already depressed and not expected to recover anytime soon.

And while there is much debate on the shape of the recovery, it is likely that it will be an amalgamation of shapes — simply because the virus, and social behaviour cannot be predicted.

Thus the spread, contagion and consumer choice cannot be predicted. Not in a travel environment that has multiple interactions. And not in an environment where a standardised set of rules can just not be applied. Not as of now anyway.

Towards A More Cumbersome Travel Experience

If that wasn’t bad enough, airlines also face the fact that the broader travel experience is now more cumbersome. Airports are touting “hospital operation theatre levels of cleanliness” but in doing so also promoting a subconscious linkage where the airport experience draws a parallel to hospitals. Regardless of how safe the environment is, one simply does not enjoy or is at ease in and around hospitals.

Looking back, one can see that travel was driven by convention, cost and convenience. For the most part as long as the costs were low travellers justified the convenience of air travel overlooking comfort.

The inconvenience of airport security — which has been the most stressful part of the travelling experience since 2001 — was overlooked because of the sheer amount of time saved compared to other options; the discomfort of being packed into smaller seats overlooked the price of air-tickets made for a compelling proposition; and the non-existent service standards were overlooked because of the joy of experiences and exploration post arrival.

Sadly, the entire travel experience especially airport security is likely to get even more cumbersome. For the first time in the recent past, the customer sentiment involves an element of fear. While measures are still being debated — it can be safely assumed that the increased health security procedures (in addition to the normal security procedures) and the requirements to get to the airport early are here to stay.

Further, on board, a cough may be greeted with the same suspicion as using the lavatory nearest to the cockpit. The mini chips and peanuts coupled with the can of coke priced at five times the retail value may not even be available in the future.

No Option But To Start From A Zero Base

As it stands, airlines are staring at a steep descent and efforts are underway to recover and stabilise. But both the revenue and cost dynamics have drastically changed.

With an industry constrained on liquidity and without adequate balance sheet strength or cash reserves coupled with zero government support, a shutdown of one more airlines is very likely.

For those that survive, it will be on the basis of an airline model that has not only been tweaked but transformed.

In a world where de-globalisation, a falling rupee and obsolete just-in-time supply chain models are the new normal, zero-basing the airline model is the only way forward.