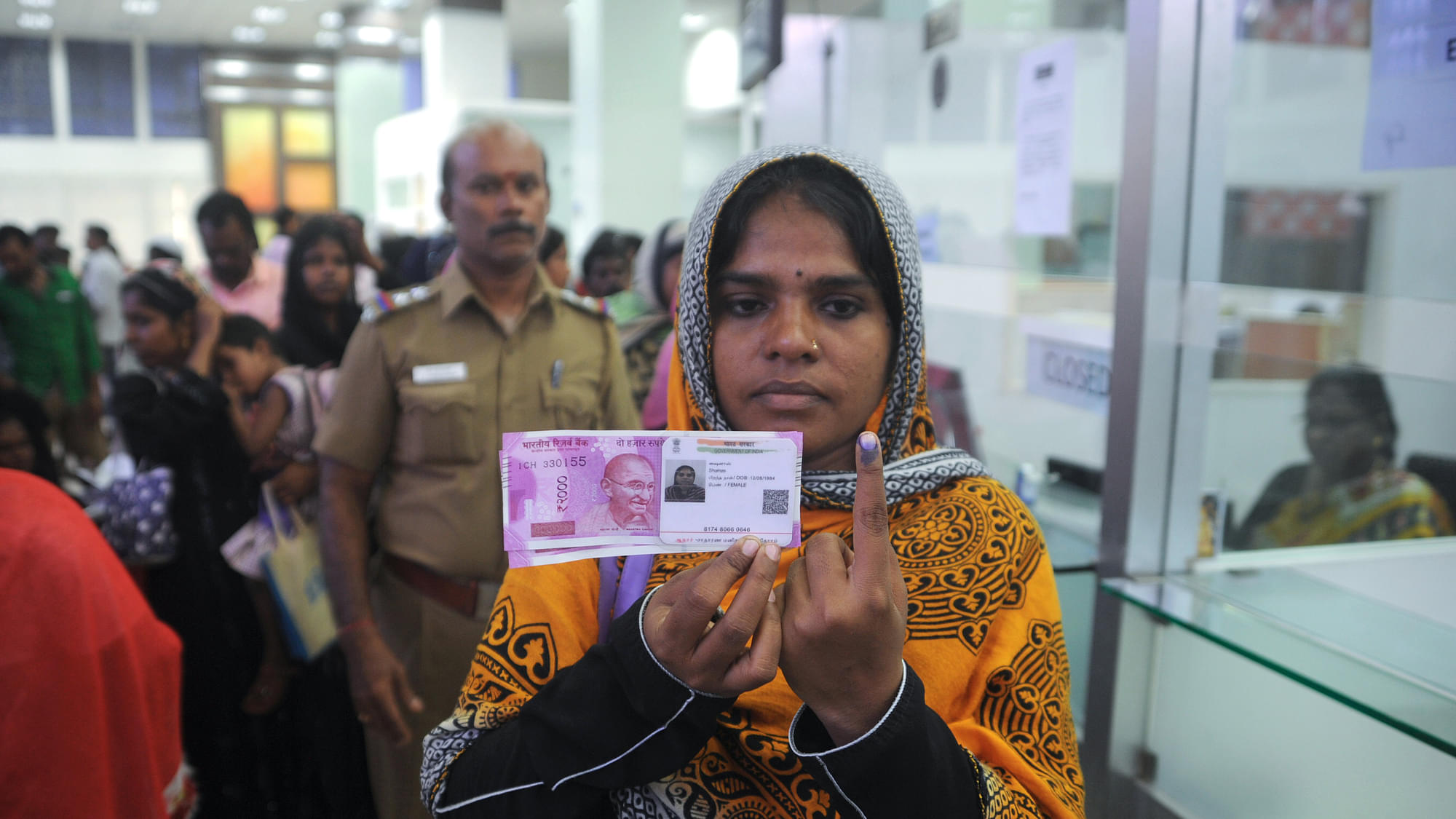 Having mounted the tiger of demonetisation and set the dovecotes aflutter, Prime Minister Narendra Modi now has to start moving faster on tax reforms. This is because the shift from cash to digital payments will make many millions vulnerable to detection and harassment for tax evasion. Most of them would not be rich, but they would not be poor either. They would be consuming classes in the informal sector, people with business earnings but not salary incomes.

Demonetisation will fail if more and more people are not shifted out of the cash economy, but once this begins to happen, more people will inevitably leave behind a money trail of transactions that will attract the taxman.

Example: a vegetable vendor may not attract the attention of the taxman as long as his expenses and earnings go below the radar in the cash economy, but after demonetisation, if he has shifted to e-payments (e-wallets, deposits in Jan Dhan accounts, etc), his income will become visible to the taxman.

In order to avoid converting lakhs of Indians into technical tax evaders once digital payments become the norm, the government has to raise the limits for tax-exemption. Without this change, many lakhs of people earning in the range of Rs 2.5-5 lakh a year will be vulnerable to tax terrorism.

Data released by the income-tax department show that in 2013-14 (assessment year 2014-15), around 3.91 crore Indians filed tax returns. (see table 1.1) But the income-tax department has collected taxes from 5.16 crore people (see table 1.7) (often through tax deduction at source on some transactions). This means nearly 1.25 crore people may be paying taxes but not filing returns in order to avoid declaring higher taxable incomes. (The main TDS sources could be bank interest payments, or payments to vendors).

Among the 3.91 crore people who filed returns, nearly half – around 1.68 crore people – reported incomes in the range of Rs 2-3.5 lakh per annum. This is the segment that will be most vulnerable post-digitisation, since they are neither poor nor well off, and significant numbers of them may have to report higher incomes once the transactions can be easily tracked electronically. These people will typically have bank accounts, where TDS is deducted, and may now be opting for wallet payments to ensure that business in the post-demonetisation period does not go down.

They need to be protected and not deemed to be tax-evaders, even though that may technically be the case.

It is also worth noting that 1.83 crore individuals and small businesses reported tax payable in the range of upto Rs 1.5 lakh per annum, and this is the group contributing the biggest single chunk of taxes (Rs 47,274 crore in 2013-14). The only group contributing more than this is those reporting more than Rs 500 crore of taxable income, which would be mostly corporations. (See Table 1.11)

The reality is that millions of Indians, who operate in the informal sector, probably earn more than the current tax-exempt limit of Rs 2.5 lakh per annum. They are currently not in the tax net as they either do not file returns, or disclose incomes below the taxable limit.

It is unlikely that so many of them are earning below the Rs 2.5 lakh level, for anyone earning more than Rs 21,000 a month is essentially liable to tax.

Finance Minister Arun Jaitley must seek to raise the tax-exempt limit to Rs 5 lakh per annum so that people now coming under the glare of the taxman are not subject to harassment.

The only way to make digital cash less painful is to ensure that those opting for it don’t face unnecessary pain.