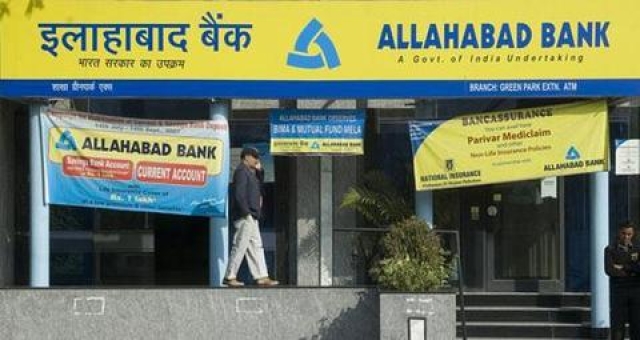 Despite talk about privatising Air India, the political reality in India is that few of the other white elephants in the public sector – banks, telecom companies, or losers in other industries – have a snowball’s chance in hell of being sold to the private sector in the foreseeable future.

Privatisation is actually the only answer for public sector companies operating in competitive industries, but in a political economy, this is unlikely to happen before such companies go to seed. This means we need a short-term solution for retaining the viability of these companies while the political consensus on privatisation evolves over time.

One tentative answer to the problem of managing public sector companies is to effectively privatise their management, supported by memorandums on deliverables, without necessarily selling off government holdings to private parties.

A blast from the past gives us one option: the management agency system. This system was abolished by Indira Gandhi in 1970 because it was discovered that big business houses controlled companies with very little promoter shareholdings. They used family-owned managing agencies to run them.

A management agency is essentially a private company or partnership that runs a larger manufacturing or services company not by virtue of shareholding power, but entering into an agreement with it to run it. This article on the history of managing agencies in India defines a managing agent as “a person, firm or company in charge of the whole or substantially the whole of the management of the company, but deriving his or its authority by virtue of an agreement with the company or by virtue of the memorandum or articles of association containing the terms of such agreement. Unlike a manager, who would be administratively under the control and supervision of the directors, the latter’s control over a managing agent was exercised only in terms of the agreement or the provisions of the Act.” (The Act refers to a law in pre-independence India that enabled the creation and running of managing agencies).

In Indira Gandhi’s India, where suspicion of big business ran deep, the system – already in decline – was abolished totally as the mood in the country was in favour of expanding the public sector. At the time of its abolition, “as many as 82 percent of Birla companies, 74 percent of Tata companies, 58 percent of Thapar companies and 45 percent of Bangur companies were run by managing agencies..”, notes a Business Standard story from 2007.

However, it may be time to reinvent the idea of the managing agency, not to hand out control of public sector units to private parties, but to enable groups of professionals to form managing agencies and bid to run government-owned companies. The bids need to be based on transparent rules of performance and compensation.

This is how it could work.

Let’s say we want to offer Indian Overseas Bank, which has net bad loans of nearly 14 per cent of advances, for revival by a managing agency. The government can stipulate what the agencies bidding for the mandate can or cannot do: they can reduce staff only through a voluntary retirement scheme, they can sell non-core assets only by a transparent auction, etc. And they can be promised capital support of a certain amount, and given targets for the reduction of bad loans and improving profits. Qualifications and experience profiles of the managing agents can also be specified in bid documents. Agencies can bid for managing public sector companies for a certain period of time (say, five years) based on promised outcomes. Qualified agencies promising the best outcomes can get the right to run these companies. Payments and rewards for turnarounds will be through the award of shares in the bank, and/or a share of profits.

These managing agencies can themselves raise capital from the markets based on future expected earnings from managing public sector assets, for which private equity and other funds may be willing to lend money.

The case for reviving the agency system is simple: this time it is about managing public sector companies professionally; when the system was abolished in 1970, managing agencies were often focused on de-professionalisation, where family members were often put in positions of power without the requisite shareholdings. Kitty.

Of course, a simpler way would be to induct private sector professionals to run public sector units, as the government has done by inducting Ravi Venkatesan and PS Jayakumar to run Bank of Baroda. But given that turnarounds need a whole raft of good managers at the top, and not just one chairman and a CEO, a managing agency makes more sense. It would be free to induct professionals at various levels, and would not contravene government norms on executive pay and perks. That would be market-determined, and be paid out of the agency’s kitty.