Why Manmohan Singh Is Wrong About Stagflation 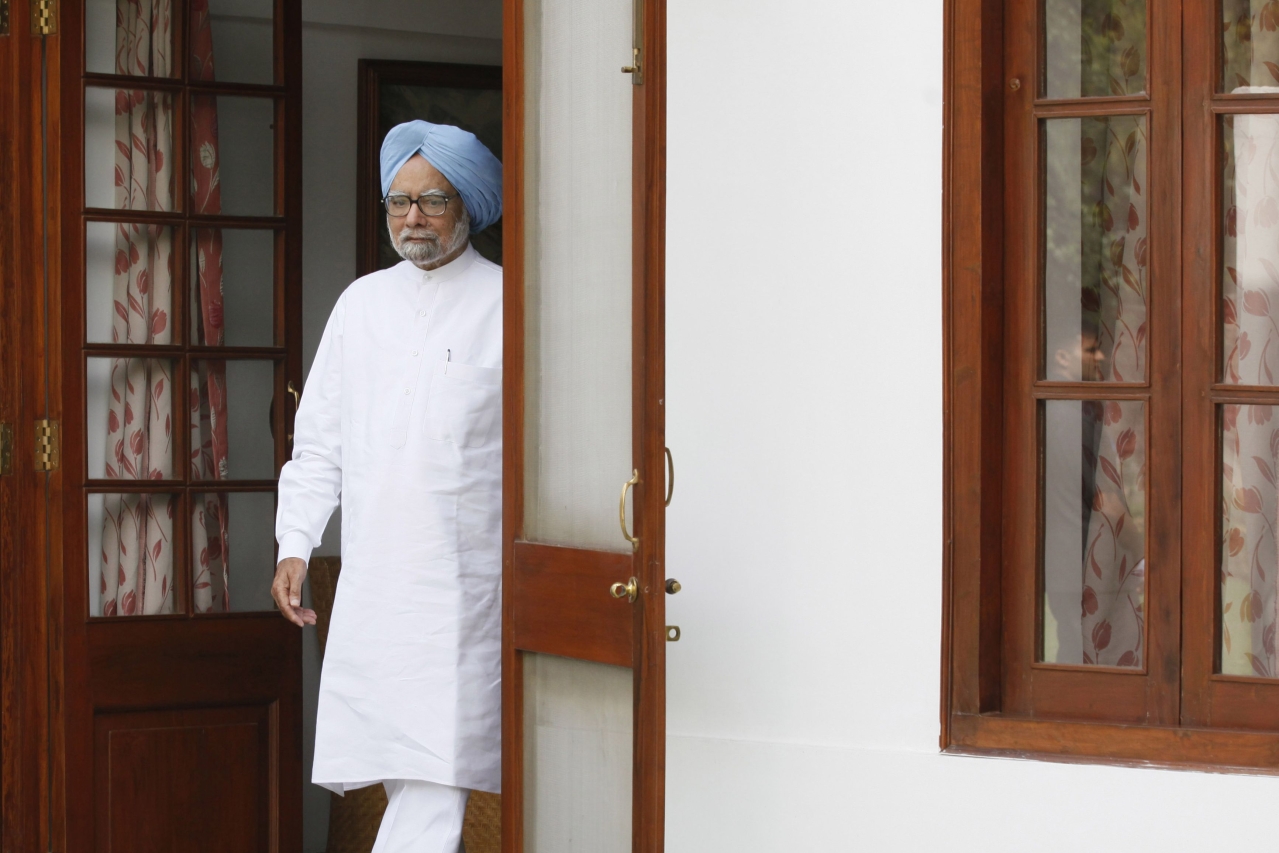 In calling Dr Manmohan Singh a great economist, I am stating the obvious. Whatever one thinks of the United Progressive Alliance (UPA) government’s economic policies, it would be churlish to ignore Dr Singh’s contributions to economics before he entered public life. It is with this in mind that I read his article in The Hindu on 18 November, expecting a critical yet insightful take on the Indian economy.

The former Prime Minister first offers his summary views on the current slowdown. Last quarter, gross domestic product (GDP) growth tanked to 5 per cent while most experts are expecting worse figures for this one.

Understandably, Dr Singh pins the blame squarely on the Prime Minister Narendra Modi by arguing that his government’s economic and social policies have weakened trust and increased fear amongst economic actors, and as a result led to a precipitous decline in consumption, investment and other business activity.

Are We In High Inflation Territory?

Not all of this is entirely new and other authors have offered similar diagnoses in the past. It is in the second part of the article where things get more interesting. Dr Singh pulls a rabbit out of the hat by suggesting that the Indian economy might face a threat of stagflation — high inflation amidst economic slowdown — in the near future. This was a real surprise because no other serious analyst has added rising inflation to the economy’s list of concerns yet.

In making this claim, Dr Singh cites data that retail inflation hit a 16-month high in October and even breached the 4 per cent target set by the Reserve Bank of India (RBI). He argues that it is likely to increase even further in the coming months.

However, this is where the analysis gets a bit sketchy. If we take other commonly used measures of inflation — the wholesale price index (WPI) or core inflation, for instance — we instead find a rapidly declining trend in price growth.

WPI inflation was only 0.16 per cent in October, which suggests that prices barely rose year-on-year in that month. Core inflation, which excludes volatile items such as food and fuel, declined by more than two percentage points in the last 12 months and fell consistently over 2019 to arrive at its current trough.

Clearly, rising food prices have driven a lever between these different indices.

However, the question is whether this rise is temporary or is it likely to persist into the future.

In the current situation, oil prices have been falling and there is nothing to suggest that we might face troubles on that front in the near future.

Even now, the government is importing large quantities of onions and other vegetables to quell the price rise in the domestic market that is majorly driven by adverse weather conditions in various parts of the country. The RBI in its latest monetary policy review also stated that it expects food prices to moderate soon as winter supplies enter the market.

To conclude this discussion, all available evidence suggests that rising food inflation is likely to be short-lived and is not a structural matter that policy-makers should be excessively concerned about.

Instead, the deflation across several categories of consumer products is a bigger cause of worry, as is the steady fall in core and WPI inflation.

The Solution To Stagflation — ‘Not’ Increasing Demand

Given Dr Singh’s concerns about stagflation, his subsequent suggestions for policy are more perplexing. He writes, “It is my belief that India’s fragile economic situation calls for the twin policy actions of boosting demand through fiscal policy and reviving private investment…”

Conventional economic wisdom suggests that stagflation is a supply side problem, which occurs when cost of production increases due to factors unrelated to demand.

The 1970s, stagflation in the US arose from rising oil prices due to troubles in the Middle East. If a government ended up using expansionary fiscal policy during a stagflation-like situation, inflation would rise even further. Instead, the tried and tested solution is to first reduce inflation by increasing interest rates and later address the slowdown in the economy.

To anyone following the news lately, Dr Singh’s policy recommendation must seem quite natural.

However, what is interesting is that he arrives at the right solution for a problem that he diagnoses partly incorrectly, not once but twice.

The Indian economy is facing deflationary, rather than inflationary pressures in the medium term while the usual solution to stagflation is to decrease demand as opposed to increasing it further.

Why Dr Singh analysed the issue in this manner is anybody’s guess. It might be his attempt to overstate the case of economic malaise under the Modi government by also putting forward additional concerns on inflation (reducing which, on the contrary, was one of the successes of Modi 1.0 and among the biggest weaknesses of UPA-II).

Either way, it is unfortunate that the erudite economist’s article has brought to the fore an idea that does nothing but distract us from a better understanding of the important issues. Stagflation is best consigned to the sidelines while the government tries to combat depressed demand and subdued inflation.

Get Swarajya in your inbox everyday. Subscribe here.
Tags:
4 Shares