Why Modi’s Black Money Scheme Ver2.0 Worked When Ver1.0 Was A Superflop 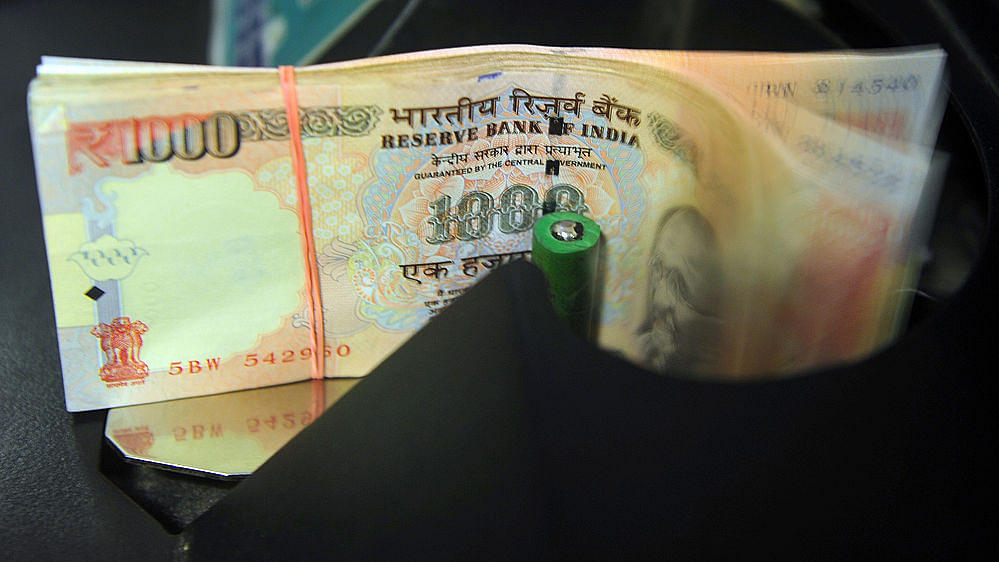 The responses to ‎two Modi government black money disclosure schemes - one last year for disclosure of illegal foreign assets and incomes and the just-concluded income disclosure scheme for concealed domestic incomes - gives us learning opportunities on how to deal with this beast.

Last year's scheme was a flop, with disclosures amounting to a meagre Rs 4,164 crore, while this year's scheme appears to be a decent success, garnering disclosures of nearly Rs 65, 250 crore, a figure that could rise once the details are recalculated. This year the government is assured of Rs 30,000 crore in additional taxes due to this scheme.

There are several reasons why last year's scheme failed while this year's succeeded.

First, and most obvious, was the penal element in tax payable. Last year's disclosures attracted a tax of 60 percent while this time it was 45 percent. Disclosure schemes that threaten to punish harshly will fail.

Lesson: 50 percent is probably the psychological threshold where human beings stop thinking of taxes as being fair to them.

Second, it is the nature of the animal. A stick is more threatening when it is wielded on black money at home rather than abroad. Going after money abroad means collecting lots of proof of wrongdoing and then seeking cooperation in countries that may not always be eager to help - especially countries that have in the past positioned themselves as tax havens (Switzerland, Cayman Islands, etc). This is changing as global pressure to wind down tax havens intensifies, but it is a long-term battle. In the meantime, those who hold illegal assets abroad may have chosen to take their chances with the law, especially if they already have non-resident status and can legally hold assets abroad. Separating assets created out of tax evasion in India from assets created from business abroad is impossible. The black money holders abroad called the government’s bluff and failed to disclose.

Lesson: The attempt must be to continue work on long-term information and data sharing treaties with foreign governments, and also closer surveillance of avenues for generating illegal hoards abroad – possibly through export under-invoicing and import over-invoicing, and hawala trades.

Third, the greater willingness to disclose black money income at home is indicative of the fact that most Indians evade domestic taxes and probably hold it here as well. A lot of it is in real estate, and much of the other income ‎may belong to smaller businesses where deals are done in cash. It is a fair bet that the bulk of the disclosures this time involve small and medium evaders, and not the big fish.

Disclosure benefits modest tax evaders as they can use the newly created white wealth for raising money from banks and also avoid future harassment by the taxman. Strategic disclosures of, say, half your black wealth may also buy you protection from a tax raid. If the government goes after the same people who disclosed illegal incomes, it will seem unfair and dent the government’s image of being taxpayer-friendly. A canard would also be spread that those who disclosed incomes were targeted again, destroying the government’s promises in this regard.

The data put out by the Central Board of Direct Taxes (CBDT) supports the theory that the small fry have complied more than the big. A total of 64,275 declarations were made for Rs 65, 250 crore, which suggests that the average disclosure is around Rs 1 crore.

Lesson: It may be worth keeping this scheme open for small periods every year, say at a higher threshold of 50 percent tax, in order to enable moderate evaders to start complying on a greater scale. A 50 percent tax rate does not give an undue advantage to past evaders, and, at the same time, prompts compliance and generates revenues.

Going after the big crooks needs one to tackle the incentives for evasion –election funding reforms, transparency in policies, etc. It also needs one to focus on areas where such money can be generated – real estate, allotment of resources, and regulation, among others.

Fourth, the high level of disclosures from Hyderabad (Rs 13,000 crore, according to Business Standard), suggests that the division of the state, which forced Andhra Pradesh politicians to take their illegal money out of Hyderabad, may have something to do with phenomenon.

Lesson: The political class is the fountainhead of black money at home. Businesses will obviously be making money from paying off crooked politicians, but the core of the problem lies in our electoral system, and policies created to favour a few at the cost of the country or state.

The search for black money must focus on politicians and politically-exposed persons. Narendra Modi has reduced black money opportunities in Delhi by banishing fixers from the corridors of power and adopting auctions for the allocation of key resources like coal and minerals, but most states have not done the same. It is time to move on this.