Why The Chidambaram Economic Slowdown Is Difficult To Reverse 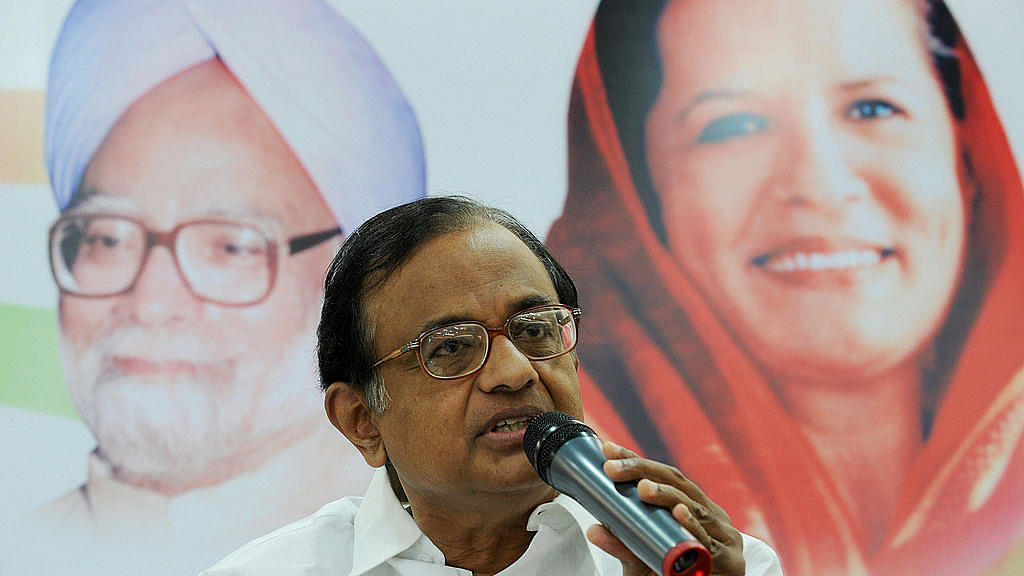 Palaniappan Chidambaram, who left the Indian economy tottering when his UPA government was voted out of power in 2014, now believes that the 7.6 percent GDP figure for 2015-16 put out by the Central Statistics Office (CSO) is questionable. In a recent column in The Indian Express, he wrote:

Ever since the CSO moved to the new method of calculation, there has been growing scepticism. Analysts have pointed to several aspects of the new methodology that are suspect.

He is, of course, right, for several economists have had problems with the new GDP numbers for the last two years, especially in the absence of a credible GDP deflator (the CSO currently uses the 2004-base wholesale prices index instead of a producer prices index, which is still to be constructed). The MCA21 database of five lakh companies used for gleaning corporate value-added data may also not be clean or stable.

However, Chidambaram’s argument is self-serving, since what he wants to say is that the NDA has not succeeded in reviving growth. He is criticising the same GDP data that he actually hailed last year. When the new gross value added (GVA) methodology was first introduced in January 2015, Chidambaram waved enthusiastically, claiming vindication for the UPA’s economic turnaround.

I am happy that the government has released the revised GDP data. It should put an end, once and for all time, to the misconceived charge that the UPA government had mismanaged the economy. The data released today and the other economic indicators conclusively establish that the UPA government succeeded in substantial measure on all four objectives (fiscal consolidation, containing current account deficit, curtailing inflation and reviving growth).

His decision last week to question the data shows that UPA actually landed the economy in a mess, and the NDA’s efforts have been only partially successful in reviving it. Since NDA’s first budget was more or less Chidambaram’s, we should thus conclude that till 2015-16, no measures were taken to reverse the Pranab-Chidambaram slowdown.

It was only in the 2015-16 budget that the government decided to up public investment to combat the balance-sheet slowdown, but the damage done to corporate and bank balance-sheets during the Pranab-Chidambaram squeeze on capital expenditure was so bad, that even now corporations and banks are unable to resume the investment cycle.

A Business Standard Research Bureau study today (13 June) shows that India Inc’s debt burden has never been worse. Interest cover is down from over 10.4 for India’s top 10 business houses (which means operating profits were more than 10 times interest servicing costs) in the early days of UPA-1 (2006-07) to just 3.7 in 2015-16. And it was not Pranab Mukherjee’s doing. The interest cover crashed when Chidambaram was finance minister from 2004 to 2008, improved slightly during Mukherjee’s tenure from 2008-12, and then crashed again when Chidambaram was back in mid-2012.

The NDA government has, in a sense, made things worse by clamping down on black money and corruption, including P-notes, the route through which illegal Indian money (apart from legit foreign funds) enters the Indian stock markets.

In the past, whenever India Inc got into debt trouble, it could pick itself up faster by using the clandestine black money route. Now, this avenue is closing, and it is not easy to bring money in for corporate revival. What may be good for India Inc in the long run – less corruption, more legit money – is delaying the revival.

The corporate debt build-up was ratcheted up in the crony socialist years of UPA-1 and UPA-2, when banks lent money indiscriminately to India Inc under political pressure. Businesses took the money assuming they will be rescued if they got into debt trouble. But neither Narendra Modi nor Raghuram Rajan at the RBI is winking at debt defaults. Hence the continuing slowdown precipitated by the Pranab-Chidambaram bet on growth with steroids.

The UPA’s high growth record was built on steroids for one simple reason: it underpriced oil, providing a stimulus when it was not needed at all. In its 10 years, the UPA subsidised oil to the extent of around Rs 8,40,000 crore – a steroid that effectively privileged breakneck growth (resulting in inflation) over fiscal prudence. Is it any wonder that India Inc has a terrible and prolonged hangover once UPA is gone?

The new GDP numbers may not be kosher, but Chidambaram, as one of the authors of the slowdown, should be the last one revelling in the NDA’s discomfiture.In fact, this balance-sheet slowdown should be named after him: the Chidambaram slowdown.