Why The RBI Had To Blink, And What It Can Learn From Needlessly Taking On The Finance Ministry 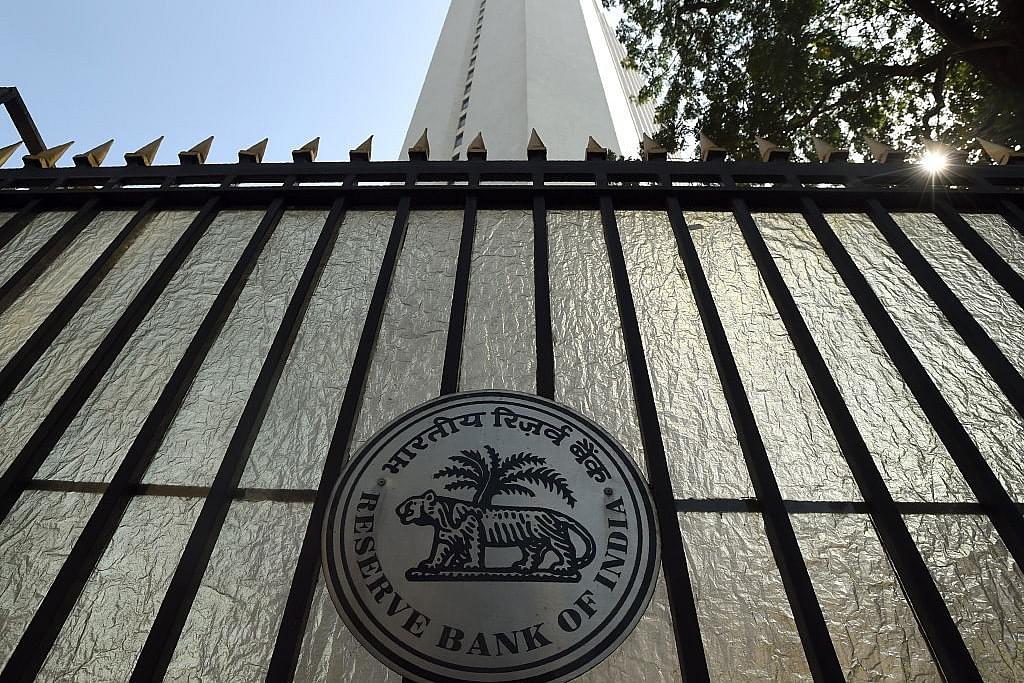 As expected, it is the Reserve Bank of India (RBI) that has had to blink – and blink hard – in its wholly unnecessary confrontation with the Finance Ministry.

After a marathon meeting of the RBI board yesterday (19 November), the Governor has agreed to consider a scheme to restructure the stressed assets of small and medium companies with aggregate loans of upto Rs 25 crore, set up a joint committee to figure out the appropriate level of capital for the RBI and possibly transfer some of the surplus to the government, relax the capital buffer deadline for banks by one year, and re-examine the “preventive correction action (PCA)” norms for weak banks. The only thing on which the RBI did not offer a white flag was easing liquidity for non-bank financial companies, but this may anyway happen if banks now have more resources to lend due to easing capital norms.

One wonders why all this could not have been worked out without the government having to keep a loaded gun on the table by demanding talks with the Governor under Section 7 of the RBI Act. Under this act, the central bank must take directions from the government.

In no earlier confrontation with the government has the RBI ever won – it usually ends with the Governor leaving his job – and it is thus good that this time we did not end up with this scenario, which would have been damaging not only for the RBI, but also the government. Both the RBI and the government thus need to be complimented for pulling back from the brink by attempting to resolve all their issues at the board meeting.

While we can blame the government and the Finance Ministry for not thrashing these issues out behind closed doors, the first step towards the precipice was taken by the RBI, when Deputy Governor Viral Acharya directly attacked the government in a public speech. After that, the government had no option but to collar the RBI in order to save face.

The second lesson – and this can be considered a gain – is that the RBI board, even though its role is largely advisory in nature, has found its voice. For too long, RBI governors have treated the board as some kind of needless appendage, making little effort to explain what they are doing. This will hopefully change. While the RBI will not be a board-run monetary actor, it does not follow that the board is a cipher. It is a vital reality check for the central bank on its policies. For its part, the government needs to ensure that the board is manned by people with a lot of experience, from whose expertise even the RBI can benefit. The United Progressive Alliance government had appointed some controversial corporate nominees on the RBI board, some of whom were loan defaulters. The National Democratic Alliance government has nominated corporate nominees, who have no real need for special favours from banks. This is an improvement.

The third lesson for the RBI to learn is that it must have its antenna up for more than just inflation and systemic crises. Take the credit crunch facing small and medium enterprises. Given that the goods and services tax is having its greatest impact on this sector, it could easily have anticipated that this segment of industry will need special credit support. The government has eased their pain by fast-forwarding tax cuts for small and medium companies. The RBI did little, focused as it was only on large bad debts, which it duly despatched to the bankruptcy courts.

While it is nobody’s case that prudential norms must be eased for badly-run public sector banks, the RBI needed to take this issue up with the government behind the scenes. And even if the government was unwilling to cough up the funds to recapitalise these banks, it is in nobody’s interest to get credit frozen at a time when non-bank finance companies were anyway struggling with cash flow issues and small and medium companies were gasping for life.

Shutting down credit when such large segments of the economy are struggling for survival is the worst thing you can do. A weak banking system needs growth options more than just a crimp on its lending options.

Hopefully, both the RBI and the government have emerged wiser from this eyeball-to-eyeball. They need each other more than they think they do. In any confrontation, the RBI loses first, but the economy loses either way.