With Sovereign Gold Bonds, You Can Eat Your Free Lunch And Have It Too 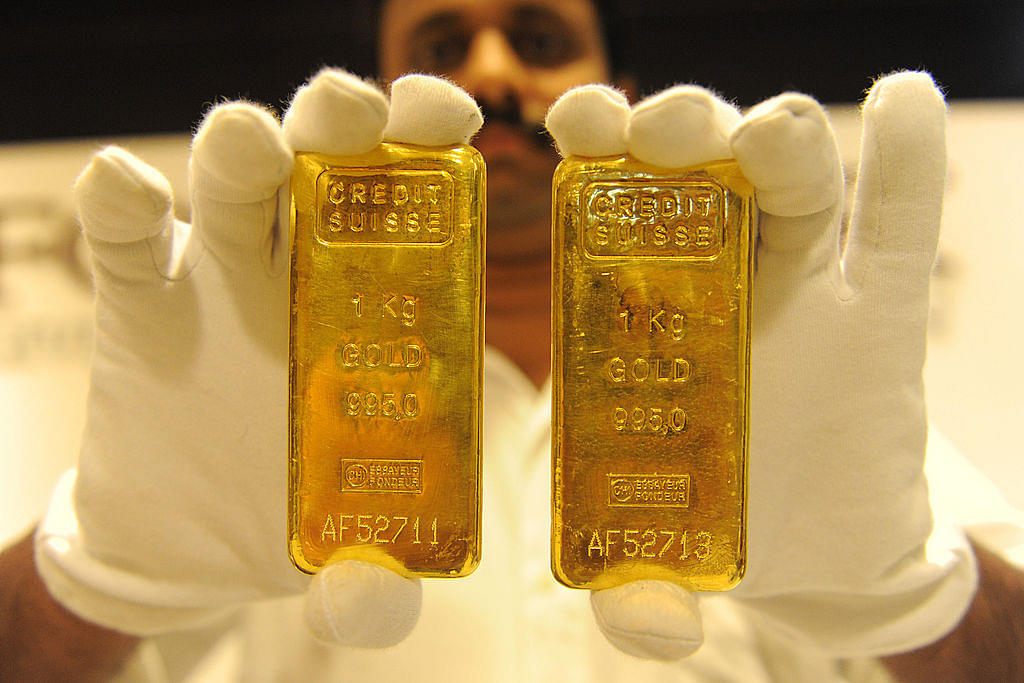 On the auspicious festival of Ganesha, now underway, the Union government of India is offering you moolah beyond modaks, the sweet favoured by the pot-pellied god.

The government seems determined to give a free lunch to the rich through its Sovereign Gold Bonds (SGBs) scheme, which is now into its fifth incarnation. The fifth tranche is open for subscription till 9 September, and is priced at Rs 3,150 per gm.

The idea of issuing government-guaranteed Sovereign Gold Bonds is to lure gold buffs in India away from the lure of the physical version of the metal, which puts pressure on the import bill.

In order to make the idea attractive, SGBs yield an interest rate of 2.75 percent, payable half-yearly, and they attract no capital gains tax on redemption after eight years. Long-term capital gains are attracted if you sell in the markets, but with indexation benefits, which means the effective rate of tax will be lower.

The chances are the wily Indian will not only buy his regular piece of metal, but additionally invest in the SGBs to earn more at the cost of the government.

The interest of 2.75 percent (which is taxable) is payable on your purchase price, and not the actual price of gold. So if you bought SGBs at Rs 3,150 gm, you actually get paid more even if gold prices fall. In effect, you get a cushion on gold prices.

Holding to maturity (though there are exit possible at the end of the fifth, sixth and seventh years) means you pay no capital gains tax. Of course, the price of gold may be lower at that time, but since you get to exit earlier, you can time your exit at the time most favourable to you from a tax and investment value point of view.

What the scheme effectively does is to pay you interest to accumulate money to buy gold at the market price when you exit. If your intention is to buy gold at some point, it makes eminent sense, since you will have the money for it at that point. In effect, the scheme may merely be pushing the inevitable date of physical gold purchase down the years.

Indian gold buyers buy the stuff for two reasons: one is use value, and the other is store/exchange value. We are the world’s biggest consumers of gold jewellery, and we also intrinsically believe gold retains its value over decades in terms of currency, beating inflation by a stretch. SGBs allow you to do both – buy the metal and make gains from it.

Indians see gold as nothing short of money, minus its defects – which is the vulnerability of paper money to governmental fiscal repression.

Since 2011, gold prices have risen 11.6 percent per year on an average in dollar terms and 13.6 percent in rupees, both comfortably beating average inflation in dollars and rupees.

The Sovereign Gold Bonds scheme is thus a governmental free lunch. It is worth taking this free lunch while it is still available. And you don’t have to give up your interest in the metal while you are at it.