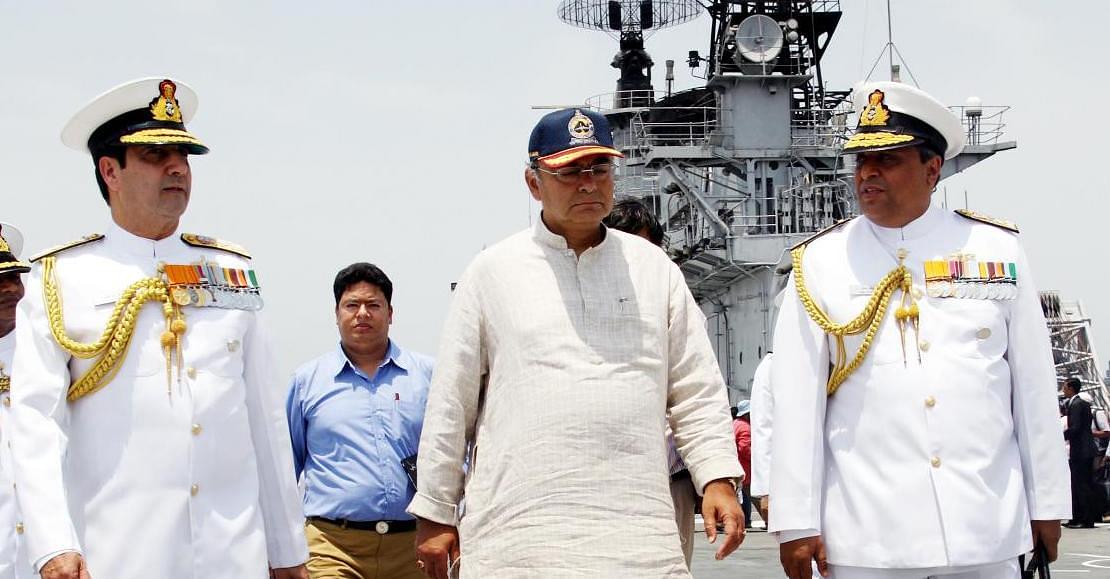 The failure to appoint a full time Defence Minister ranks as one of Narendra Modi’s biggest mistakes in office.

It has been five months since Narendra Modi took office as prime minister and India is yet to have a real defence minister. To underscore the seriousness of this lacuna, in that short time, India has already weathered a not so insignificant Chinese intrusion in Aksai Chin and Pakistani shelling of its border posts in Kashmir. Furthermore, Arun Jaitley, the stop-gap defence minister, has been ailing in health and is in no shape to take on the burden of two of the most critical ministries — finance and defence — in the government.

It might be prudent, however, to reflect on how big a role a defence minister really plays in national security. While politicians come and go, is it not the bureaucrats who do much of the work? Besides, it might be argued that India has not had a real defence minister for the eight-year tenure of AK Antony. In Europe, Belgium survived 589 days from June 2010 to December 2011 without its entire government! Functionality, however, is a very low measure of performance though one which Delhi still manages to miss frequently.

A defence minister is charged with not just overseeing the quotidian functions of the entire hierarchy of defence agencies but also providing them a goal. This vision is explicitly a political responsibility in a democracy and cannot be farmed out to technocrats within the bureaucracy. While the technical aspects of intelligence gathering and military strategy may be delegated to generals and intelligence officials, prioritisation of national goals is critical since India does not operate with infinite resources of manpower or wealth.

Several questions beyond the tactical need immediate and constant reappraisal: is India adequately armed and supplied with appropriate weapons systems? Does the military’s weapons procurement outlay align with present and foreseeable threats? Is the military suitably trained to confront those threats? What force levels are required? How can dependence on foreign suppliers be reduced? What role can be offered to the private sector in manufacturing? Who are the country’s allies and how can they augment Indian security? What new technologies and domains need to be investigated? How well is the nuclear option understood and integrated into military planning?

Given the development of a formidable and byzantine bureaucracy in India, the role of the defence minister is also to cut through the red tape, streamline processes, and improve transparency where possible. This has a direct bearing on the nation’s defence preparedness but is also of great importance to ex-servicemen and their dependents. The military is not known to be a generous paymaster and if even the pensions, benefits and services due the thousands who enlist out of patriotic duty are tied down in a bureaucratic quagmire, it will never be able to find either the quality or quantity of manpower it desires.

Equally critical is the state of defence research. India is already hampered by a smaller budget than one of her enemies and that shortcoming need not be compounded by unwise research priorities. The Defence Research & Development Organisation has several projects running, from the Light Combat Aircraft, fighter engines, drones, and several families of missiles to name a few. It would be a shame to expend scarce resources on preparing for modes of conflict that have been outdated or are overly theoretical. In India’s case, though these priorities have remained roughly the same since independence, their priorities constantly change with world events and the diplomatic climate.

Modi should note that part of governance is the presence of a shadow cabinet. It should never have come to pass that a new administration would take office without filling the core positions in the central government. The failure to do so also reflects the poor quality of the political class – it is not the custom in India for ambitious parliamentarians to keep themselves abreast of a few sectors of government they might be interested in heading or participating.

Most remarkable in these entire five months is the silence of the Indian media on this issue of national significance. Given the column inches dedicated to unpacking the retrograde discourse of Hindu ethnocentricity and the implicitly embedded provincialism, sectarianism, and xenophobia in the rhetoric and symbolism of puppies, kurtas, topis, and scuffles outside Madison Square Garden, one would have thought the Fourth Estate idle and without any issues to report. Unfortunately, they have been derelict in their duty and there has been little demand in the mainstream media to know why India does not yet have a full-time defence minister. This still leaves the question of whether the part-time defence minister is the best man for the job, but that is a different issue.

The security of the realm is important to any state, but some have more cause to worry than others. Belgium may not have had a government for 589 days, but India has the privilege of sharing one border with a quasi-terrorist state and another with an aggressively expansionist one. India needs a competent defence minister yesterday, and in case anyone needed a reminder, India is not in Western Europe.