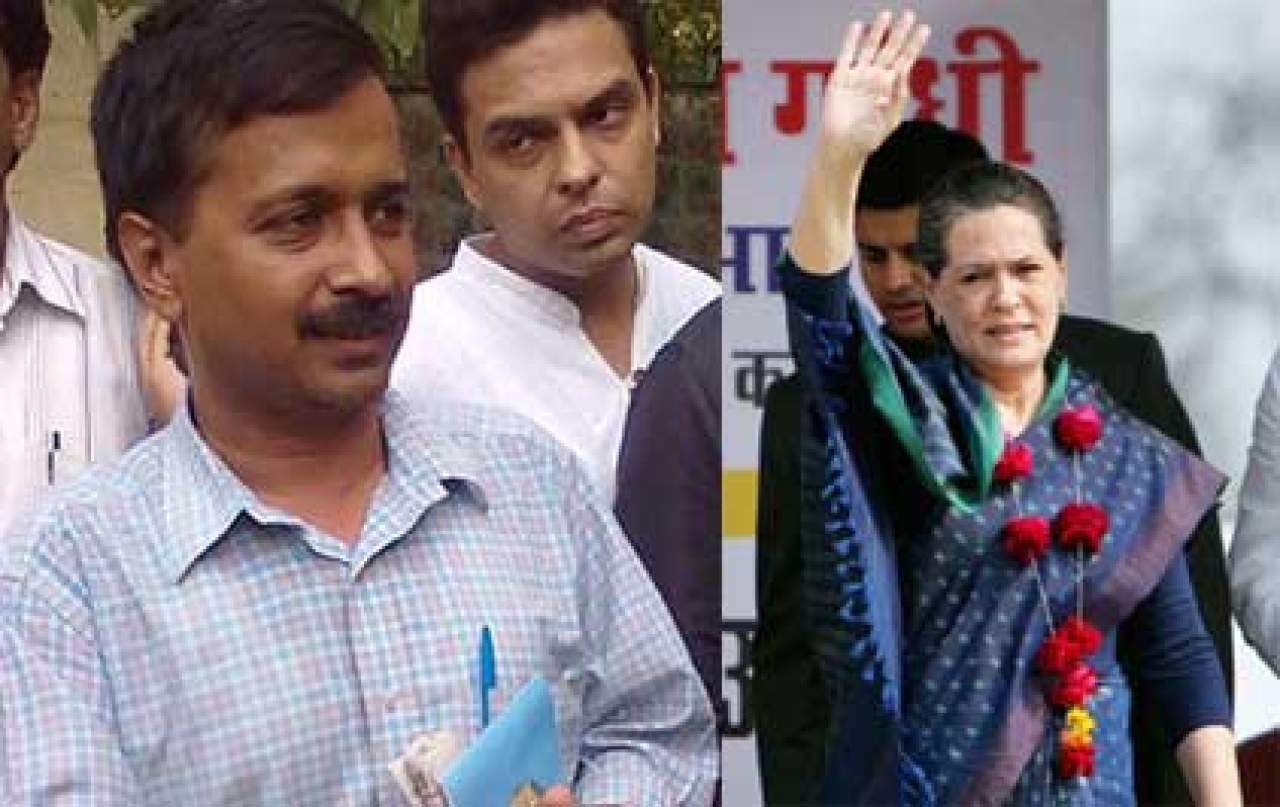 The ‘morality of compromise’ sounds contradictory. Compromise is usually a sign of weakness, or an admission of defeat. Strong men don’t compromise, it is said, and principles should never be compromised.

‘Morality of Compromise’ is an interesting phrase, the implication being that there is morality in at least some compromises. So what is a moral compromise? Does such a thing even exist or as Andrew Carnegie suggests, moral compromise is an oxymoron?

History offers us some interesting insights. In his real life laboratory in South Africa, Mahatma Gandhi had practiced and perfected his creed of non violence as a political tool to take on a militarily superior colonizing force. But most men stumble in replicating in real life, what works in a laboratory. Only the exceptional few are able to make the transition and that is indeed what makes them exceptional. Gandhi was now in India, leading The Non Cooperation Movement. And the test came soon after in the form of Chauri Chaura incident. Almost the entire Congress party, though shocked with violence, wanted to continue with the movement. The incident, in a perverse way, was perhaps the spark  that was needed to revive the sagging movement, reasoned many Congress leaders. Only one man disagreed. That man was Gandhi. Between compromising for what would definitely have been a short-term spurt in the movement and long-term hard work, he chose the latter. This is perhaps that one moment that put him a different league from other equally illustrious leaders of the freedom movement till then – Gandhi was unwilling to compromise on fundamentals he publicly preached. Gandhi even articulated it as much – “All compromise is based on give and take, but there can be no give and take on fundamentals. Any compromise on mere fundamentals is a surrender. For it is all give and no take.”

But Gandhi was a Mahatma. What about ordinary political leaders and their parties?  Consider Narendra Modi. Since 2004 he has faced the most hostile Union Government that any Chief Minister of India has ever faced. But this is not all. He has also faced a hostile media, which has not balked at falsifying facts to hound him and hostile NGOs, some of which have not been above using dubious means. What was the public demand of all these groups? That Modi apologise for 2002 riots. Would it not have been the easiest possible compromise for Modi to apologise and be done with it? In 2014 we know he is talking of having delivered  on almost all parameters of governance, be it electricity or water or security or jobs or education or malnutrition, and using it as pitch for national leadership. None of these could have been achieved in a single day or a week or even a year. Work on most of these started in 2003-04, and it has taken a decade of effort for these to fructify. In 2004, Modi could not have known that he will be CM for another decade, will be able to deliver on all these governance issues and will use his delivery record as pitch for PM post? Even if he knew, he could not have known that it will work? After all, it had never worked before. In 2004, what would have looked easier for Modi? To compromise on the principles he believed in and have a relatively easy life in the short-term or to go for the hard grind, the outcome of which was highly unpredictable? Now we know that Modi did not choose compromise.

Or consider even the much maligned Congress (I), the present ruling party. Whatever be the merits, but the Congress does believe that the fundamental schism in the Indian polity is how it defines secularism as opposed to how BJP defines it.  It is this fundamental belief of Congress party that prevents it from aligning with BJP at any level. Similarly, for BJP, secularism means India first. This is why, for example, it has opposed the scholarship program of the central government which is based on religion, as such discrimination is against the very basic tenet of the constitution which prohibits the state from discriminating basis religion.  It was not easy to go down this route for the BJP. The choice was between a compromise of a few crores on scholarship and be against everything that the constitution of India stood for, or face the opprobrium of the secular opinion makers. The BJP, we know, did not go for the easy route of compromise.

Or consider even the Left parties. They had a chance to lead a historic central government in 1996 with Jyoti Basu as Prime Minister. But they had publicly pledged earlier that they will not lead a government unless they had sufficient numbers to affect policy changes. The short-term benefit of leading a government, having a PM of their own and announcing a few populist schemes did not lure the Left. That it may have been a good thing for India is a different thing, but the Left did not compromise when presented with a really promising opportunity for short-term benefit.

But why is compromise, on your fundamental beliefs, such an undesirable trait? Sipker Jonze has perhaps been the pithiest on this : “If you compromise what you’re trying to do just a little bit, you’ll end up compromising a little more the next day or the next week, and when you lift your head you’re suddenly really far away from where you’re trying to go.” The lure of a good compromise is that it always has some benefits in the short-term. It looks appealing. It solves present issues, at least part of the time. Smart communicators find a rationale for the compromise too and sometimes even make it look like a virtue. “Look, I compromised on my fundamentals, because I wanted to advance the concerns of common man”; or “I wanted to protect secularism and therefore I had to ally with THIS party” ; or “I am allying with the party against whom I just fought a bitter election because I want to work for the amm admi”. Have we not all heard this before? But as Jonze says, once down the compromise path, especially on fundamentals, it is one way downward spiral.

It is also no coincidence that the economic vehicle of political compromise is always socialism. For socialism is in itself a compromise. It is hard work to make all sufficiently rich, much easier to make them equally poor. It is hard work to ensure affordable twenty-four hour electricity supply to every household, much easier to subsidize those already getting it. It is hard work to ensure clean, piped drinking water in every household, much easier make it free to those already getting it. It is hard work to create enough supply of quality schools and teachers for all school going children and ensure hundred percent enrollment. Much easier to pass a RTE. Socialism is without question the vehicle of political compromise. Socialism is also the economic vehicle that dooms a nation because socialism kills competition and with it,  enterprise and innovation. In the short-term, socialism is very appealing, just like compromise is. But even in the medium term, it destroys nations. Did we not cheer NREGA and farm loan waiver schemes of UPA-I? Do we not see where the nation is today? Did we not cheer the Rs. 2/Kg rice scheme in Andhra Pradesh and the CM who announced it? Do we not see where Andhra Pradesh is today? Are we not cheering subsidized electricity and free water in Delhi today?

Any surprise then that Arvind Kejriwal, in his first stint in government, has gone down the socialism route?  After all, unlike some politicians and parties, he chose the compromise route. The very Raison d’être of the movement of which he was a part, and the political party which he formed, was to fight corruption. Then an opportunity arose to form a government in alliance with the party which, without any debate, has run the most corrupt government in Indian history. Kejriwal, unlike some other politicians, chose to compromise on the very fundamental tenet of his and his party’s existence. Between the hard grind of working for what he set out to achieve, and the objective of being liked by a large number of people, Kejriwal chose the latter. But as that great leader, who pulled England out of the socialist morass it had sunk in, Margaret Thatcher said, “If you set out to be liked, you would be prepared to compromise on anything at any time, and you would achieve nothing.”