Arnab Ray on The Not-So-Liberals 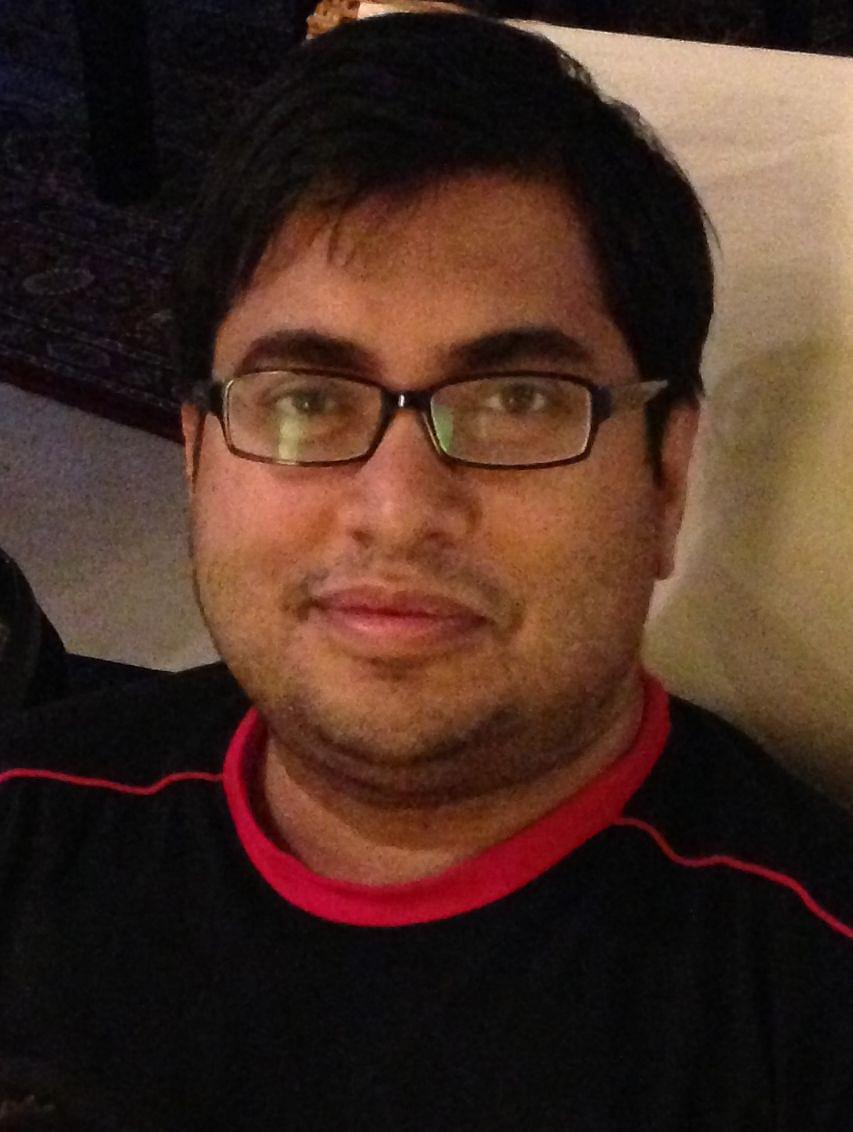 The “Hindu right winger” label that was unfairly stuck on me has repeatedly caused me problems in my life as a columnist and author.

It’s been ten years now that I have been maintaining my little corner of cyberspace, (http://greatbong.net for those of you who haven’t been there yet), where I pontificate on everything under the sun, except Formula 1 racing (I do not “get” that at all). Its gotten me a whole lot of friends, a boat load of comments, and a wide assortment of labels— “parochial Bong”, “Ganguly lover” (same thing as “parochial Bong” I suppose), “anti Salman Khan” and  “anti Shah Rukh Khan and “anti Aamir Khan” and did I forget anything, oh yes, “anti Hrithik Roshan” But of these labels, some abusive and some amusing and some true, perhaps nothing has gotten me into so much trouble as “Hindu right winger”.

Of course I know why they call me “right wing”. I have always advocated a very anti-Aman-ki-Asha stance against Pakistan while maintaining that Afridi is definitely not 16. I had, at a time when it was most fashionable to do otherwise, not put the word “genocide” and “Adolf Hitler” in the same sentence as the name “Narendra Modi”. I have called Kashmir a militant Islamic struggle, rather than an agitation for freedom, and I have made fun of Arundhati Roy. A few times. Okay more than a few times.

However I have also held stances on many fundamental issues that would make me, I think the correct appellation is, “sickular”. I have disagreed, sometimes violently, with the traditional Hindu right wing/ BJP ideology  on things as varied and as core to their ideology as the Babri Masjid, Ram Setu, book banning, FDI in retail, social conservatism, Section 377, cow-protection, and education. But the “Hindu right winger” label has still stuck to me, like a stubborn bit of mutton between the teeth, perhaps because once a hypothesis has been deemed proved, all evidence to the contrary, no matter how voluminous, is immediately ignored.

I would not have cared for the label, because I know it not to be true, had it not been for the simple fact that it has, rather repeatedly, caused me problems in my life as a columnist and author of books. The first time I truly realized this was in 2010 was when I was told that a certain media outlet had not wanted to cover my book, even though a staffer was eager to (he was the one who told me this), because his bosses had deemed me to be “politically unsound”. There have been multiple incidents since of the same nature and I intentionally do not go into them so that this piece does not sound like the airing of petty personal grievances. As means of explanation, (for one does want to know “why”)  I was told that it was not my opinions but how assertively and aggressively I expressed them that was the problem, though truth be told, there were many people, unabashedly “Left” and “Center-Left” who were as assertive/aggressive/trenchant as I was, if not more, who faced no such problems.

In a way, I understand. Our media is dominated by people of certain ideological persuasions for whom anyone not deeply critical of Modi is automatically a baby-munching, kitten-killing, genocidal spawn of the devil. It is human nature to associate with and to “like” people who are like you, but then one should, in the interest of truth in labeling, not anoint themselves “liberal”. The appropriation of the word “liberal” to describe a particular political viewpoint that is as closed to contrary opinion and as tolerant of dissent as conservativism, which at least has the fig-leaf of the word “conservative” to hide behind, is indeed one of the greatest semantic heists of modern times. And it’s not even the case, as some would like to say, that mainstream media in India avoids extreme voices from all ends of the political spectrum. I can think of self-identified representatives of extreme Left wing organizations who are given prominence on prime time shows, even on topics that have little to do with politics. Voices from the opposite end of the spectrum are, in comparison,ignored unless they are so crazy and unhinged that allowing them to speak in front of the camera damns them and their opinions even further.

It would be naive however to presume that what our media organizations present as news and whom and what they leave out is solely a function of the personal biases of the kings and queens of the newsroom. Owners, advertisers and politicians in power all exert their pushes and their pulls and what you consume as news is what all of them together decide is “fit to print”.

Normally though, as was the case during with the just-concluded UPA regime, these forces are consonant. However in times like these, when the polarity of those in power changes, our media starlords find their “moral compass” suddenly pointing in the wrong direction. It is then that anguished hand-wringing takes place, the f-word (fascism) is used gratuitously, the death of free and independent media is announced in thoughtfests and ideathons, and those that call themselves the vanguard of liberalism gather together in defensive formations.

Increasingly though, they will find the world changing and not in a good way. In perhaps a heartening development, social media has democratized and, if I may use the word, liberalized the Indian political opinion space in a way I would not have imagined possible even four years ago. While mainstream media still retains its power to set agendas, break narratives and create and destroy careers and reputations, the world of Facebook and Twitter has dented their position as the sole opinion-broker in this, the marketplace of ideas, something that makes up for the profusion of #3daystokick and #drashtidaami4jhalak hashtags.