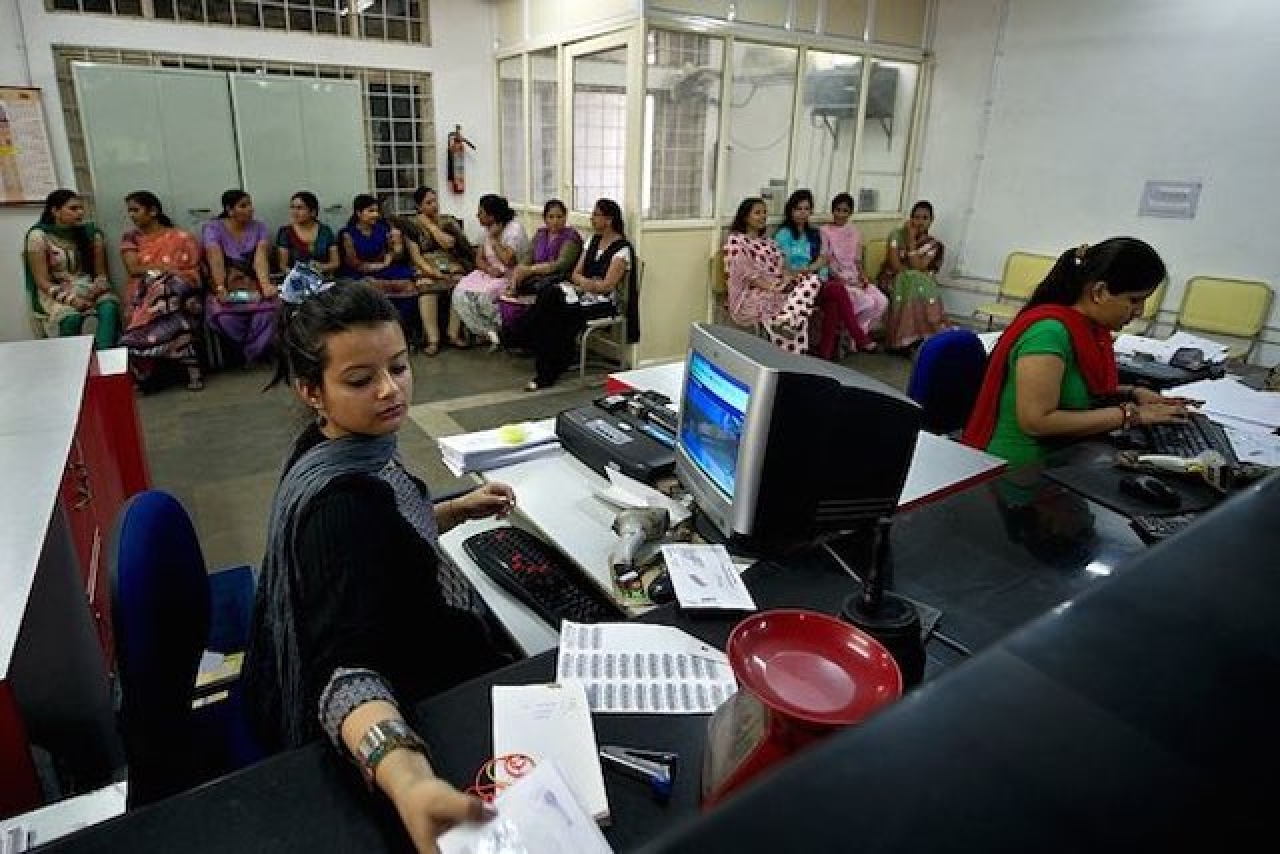 The passage of the bill to extend paid maternity leave to 26 weeks for women working in the organised sector (ie, those employing more than 10 workers) is no favour to women. It is, in fact, a demonstration of the hidden power of patriarchy. The Lok Sabha passed the bill yesterday (9 March) while the Rajya Sabha had passed it seven months ago.

There is no doubt most women will welcome it, if for no other reason than that it allows them to become full-time mothers to their new-borns for at least six months.

However, if the idea is to make men equal players at home and in care giving, it will achieve the exact opposite. Bringing up children will now become even more of women’s work than men’s. What could be more patriarchal than this?

The only sensible way to end the imbalance in care-giving, where women handle the lion’s share of work, is to give men an equal and mandatory paternity leave. Alternatively, one could allow both women and men to share a given period of maternity leave between them based on what is most optimal for both parents and the welfare of the child. It is not necessary to insist that both parents must do a 50:50 share in bringing up children, but they must at least have the option.

Worse, once women stay out of the workplace for half a year, their career prospects too may suffer as their colleagues move on, and they get left behind. In a fast-changing world, where jobs are ephemeral and learning needs to be a constant effort, it is not a good idea to keep women away from the workplace for so long.

And which small scale employer will not be biased when employing women of child-bearing age? If any company with 10 employees has to give paid leave for six months, with no certainty that this leave won’t be extended in some cases, it will automatically be resistant to the idea of employing more women in the relevant age category. Small companies work on thin margins, and inflicting the cost of higher maternity leave on them will deter them from doing what is socially right.

With this law, India will have one of the highest paid maternity leave limits for women, next only to the highly-developed countries of Canada and Norway.

The point is not that women should not be given a large dollop of leave during maternity. They should. They have a right to enjoy the first phase of motherhood without being dragged down by excessive work-related pressures. But without equal treatment of both parents, we are only entrenching patriarchy in the guise of helping mothers.

Not only that, the logical thing to do would be to encourage mothers to keep in touch with the workplace a few weeks after delivery, either through the assignment of work that can be done at home, or by giving her shorter work hours or longer weekends. She should not have to suffer in terms of career or connectedness to fellow employees by a prolonged maternity leave that cuts her off from work altogether.

Even better, employers should be encouraged to provide for creches and childcare facilities at or near the workplace. Small companies can even be allowed to charge for this facility, if they can’t afford this investment themselves.

We need to give up the idea that work, baby-making and infant care are separate spheres of a parent’s life, whether the parent happens to be female or male.

If you want to move away from gender-defined roles, the last thing to do is to make maternity leave the right of only one gender. It is one thing to accept that maternity is different from paternity till the child is born, but after birth there is no need to widen this gulf in responsibilities through one-sided maternity legislation.

Jagannathan is Editorial Director, Swarajya. He tweets at @TheJaggi.
Get Swarajya in your inbox everyday. Subscribe here.
Tags:
538 Shares