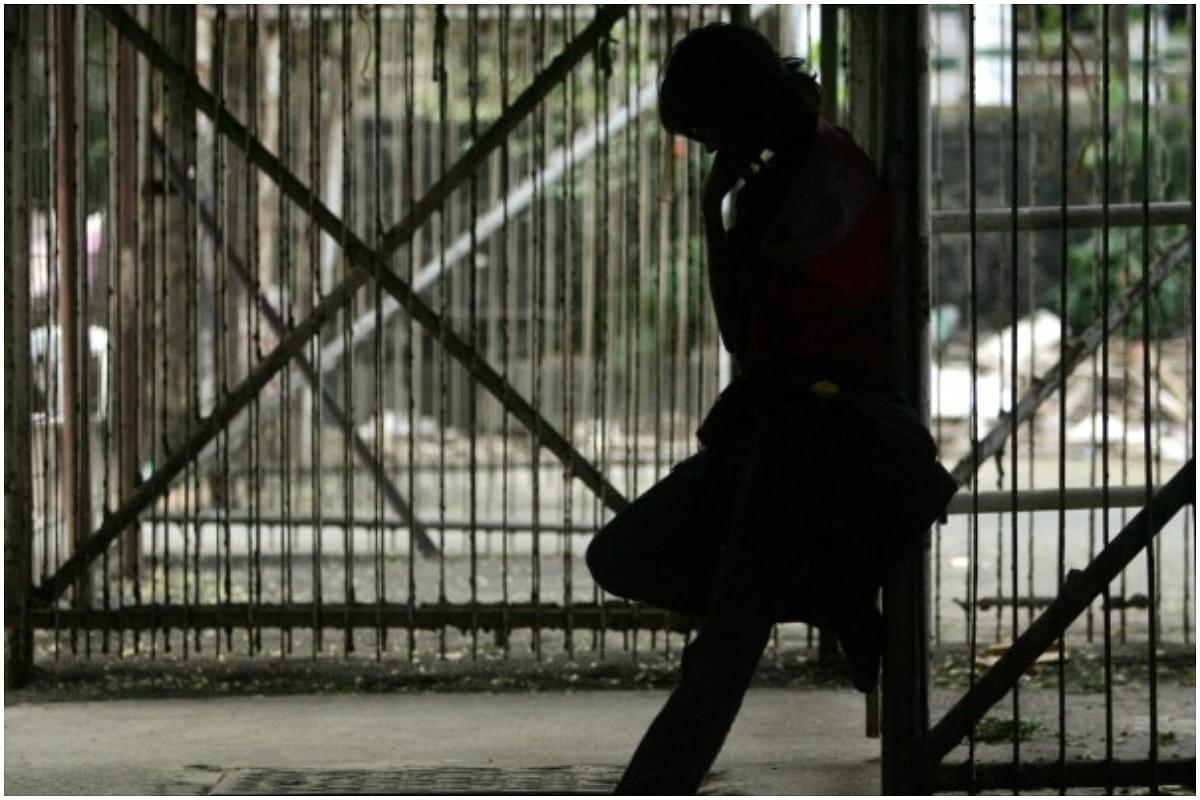 Mental health is a subject very few people In India have the courage to openly discuss or confront.

Surveys have shown that one in seven Indians is affected by mental illness, and anecdotal evidence suggests that the fallout of Covid has sparked an epidemic of mental illness — causing up to a threefold increase in depression and anxiety.

Mental illness has many cultural dimensions that are specific to the Indian context. Firstly, mental illness often goes unrecognized and untreated for many years.

The prevalence of depression at any given point in time in India is estimated to be 2.7 per cent, meaning that there are between 23-25 million people in need of treatment for depression alone.

Contrast that with the fact that there are less that 0.75 psychiatrists in India for every 100,000 people, whereas the global norm is 3. With less than 9,000 psychiatrists for one billion people, medical healthcare systems are strained to provide quality care to those most in need of it.

While the statistics paint a worrying picture, India has made significant progress on the policy front in advancing the rights of people with mental illness and instituting mental health awareness campaigns.

The ‘Mental Healthcare Act, 2017’ (MHCA) is an example of a far-reaching legislation that furthers the rights of the mentally unwell to make informed decisions, and decriminalizes suicide attempts.

The law is very clear. The MHCA sets out a charter and clause 18 (2) dictates that — good quality, affordable, geographically accessible, non-discriminatory treatment is the right of every patient. A consequence of this legislation is that in August, 2018, the Insurance Regulatory and Development Authority (IRDAI) made it mandatory for insurance companies to provide mental illness coverage.

India has had a National Mental Health Programme in place since the 1990s. Reformulated as a policy in 2014, it together with the 2017 Act, lays out a sound and robust policy framework and course for action. The focus now needs to shift towards practice and implementation.

In 2016, National Institute of Mental Health and Neurosciences (NIMHANS) conducted the National Mental Health Survey of India and made several recommendations that have significant scope for improving the prevailing situation.

The Survey noted that less than 200 districts in India had an actual District Mental Health Management Plan, and that providing accessible, affordable mental healthcare remained a challenge.

Early detection is integral to any public health programme. Gita* after her first pregnancy, demonstrated erratic behavior and expressed plans of killing her infant child. Her obstetrician and gynecologist detecting puerperal psychosis referred her to a psychiatrist who treated her successfully.

Postpartum depression can be easily screened for by frontline health workers who distribute supplementary nutrition, or when children are brought in for vaccination to Primary Health Centres.

An illness that affects up to 10 per cent of postnatal women, is easily treatable if detected during the early stages. Similarly, teachers can be trained to screen for early signs of learning disabilities in children, which impact academic performance, and quality of life.

NIMHANS pointed out the importance of non-specialist professionals, especially grassroots functionaries like Accredited Social Health Activists (ASHAs) and Auxiliary Nurse Midwives (ANMs), being sensitized on mental health issues as well as trained to identify and refer potential patients for further evaluation. It is important to build a strong institutionalized system of mental health screening.

Given that for a significant percentage of the population a psychiatrist is the point of last resort, it is also important to embrace and equip non-allopathic professionals such as AYUSH physicians to deal with mental illness.

The Mental Healthcare Act, 2017 recognizes this aspect and specifically defines a ‘mental health professional’ as not only an allopathic psychiatrist but also as a practitioner with advanced qualifications in ‘Mano vigyan evam manas roga’ (Ayurveda), Nafasiyyat (Unani), Sirappu Maruthavum (Siddha), as well as Naturopathy and Homeopathy.

Guidelines may be formulated for promoting good clinical practices amongst AYUSH practitioners, with strong treatment protocols.

Finally, it is important to recognize that the scope of what constitutes mental health as well as the corresponding policy interventions can be quite broad and often beyond the purview of the Ministry of Health.

Intersectoral collaboration is therefore of the essence. For instance, addiction is also a form of mental illness and policies for social rehabilitation, such as halfway houses, societal support networks, and de-stigmatization campaigns can go a long way in helping to tackle this challenge.