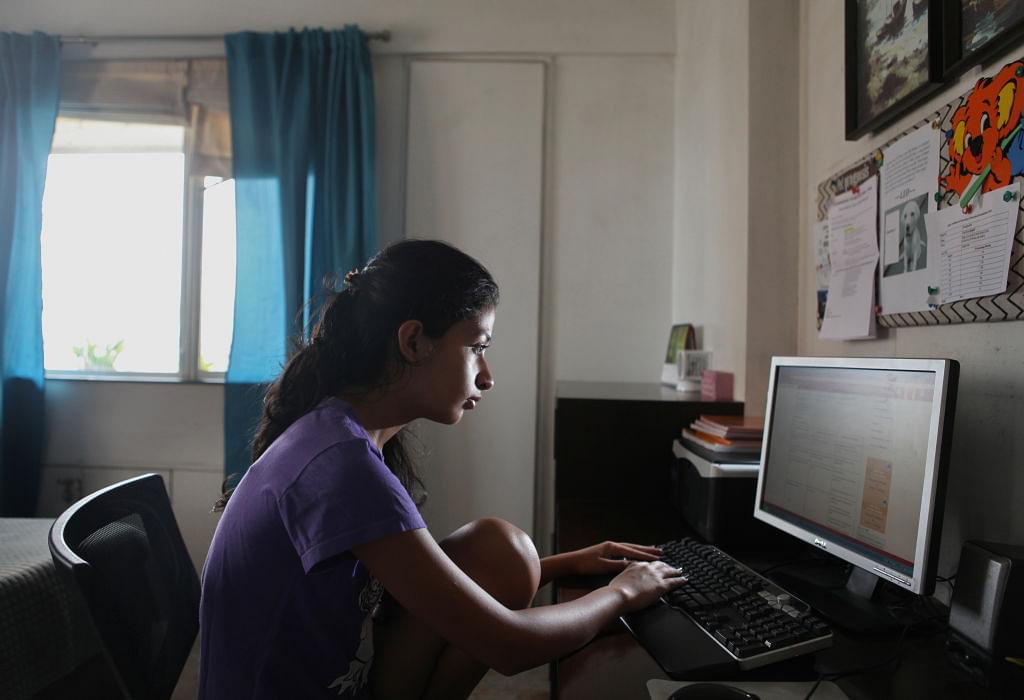 On 1 February, the Union Finance Minister Nirmala Sitharaman made an important announcement in her budget speech.

“A Digital University will be established to provide access to students across the country for world-class quality universal education with personalised learning experience at their doorsteps. This will be made available in different Indian languages and ICT formats. The University will be built on a networked hub-spoke model, with the hub building cutting edge ICT expertise. The best public universities and institutions in the country will collaborate as a network of hub-spokes,” she promised.

Three weeks later, Prime Minister Narendra Modi was inaugurating a webinar on ‘Digital University: Making World-Class Higher Education Accessible for All’ where he spoke how it will eradicate the problem of seat shortage in higher education and he urged the All India Council for Technical Education (AICTE), University Grants Commission (UGC) and the Ministry of Education to speed up the process of setting up digital university.

Indian Institute of Technology (IIT) Madras director Dr V. Kamakoti‘s remarks during the webinar are helpful to understand the government’s vision of ‘Digital University Ecosystem‘ based on the hub and spoke model where host of top technical and non-technical universities (spokes) come together to offer a slew of courses under one roof digitally (the hub), something like what the National Programme on Technology Enhanced Learning (NPTEL) did when seven old IITs and the Indian Institute of Science, Bangalore joined forces together in 2003 to democratise access (via web/online lectures) to top quality courses taught in these world-class institutions to everyone.

UGC is also in the process of relaxing regulations to facilitate the transition of higher education institutions from brick and mortar-only establishments to hybrid ones where it’s highly likely that students enrolled in online-only courses and degrees outnumber the ones in offline-only courses.

If the proposed reforms by UGC go through, hundreds of universities and autonomous colleges will be able to launch online-only courses and award digital degrees in them which will be treated at par with offline ones. One only needs to be Class XII pass to study Undergraduate courses (UG) and UG pass to study in Postgraduate courses in Digital University ecosystem.

Online degrees will also follow the same course curriculum, credit structure, four-year undergraduate programme with multiple entry and exit options, academic bank of credits and other systemic changes envisioned in National Education Policy. UGC has also been amending rules to give accreditation to all higher education institutions in a phased manner.

The universities and colleges will be encouraged to collaborate with ed-tech platforms in developing courses to marry high quality content by the former with tech expertise of the latter in terms of animation, visual effects, gaming, etc.

From the budget announcement to actual policy details in less than a month show the seriousness on the part of the government. While the direction is certainly right and speed more than satisfactory, it’s still unclear how the government will ensure that the failures of NPTEL project or Swayam portal in particular and Massive Online Open Courses (MOOCs) in general are not repeated.

One problem with MOOCs is that they are massive, enrolling tens of thousands of students but even large traditional classrooms have many drawbacks let alone digital ones. Barring a handful of bright and self-motivated students, the vast majority feels out of place and struggles to catch up. Personal attention, care, sense of community, peer pressure to do well, complete assignments on time, etc are important ingredients for an effective programme that are missing in MOOCs.

Second problem with MOOCs is that they are open to all and most of the students who sign up for a course don’t even end up finishing it. There is a huge difference in those who show interest and actually end up with a certification. NPTEL data shows that there were 1,74, 25,870 enrolments but only eight lakh got the certification. There is lot of window shopping by students but when something is available easily, there is a tendency to not value it. No skin in the game, if you will.

Third issue with MOOCs is that they are also exclusively online which aggravates the aforementioned two problems of being massive and free for all. Thanks to the Covid-19 induced online learning for all over the past two years, people today are much aware of the drawbacks of exclusive online learning. Even the earlier enthusiasts for it are now accepting that hybrid model that blends both online and offline modes would be better and is the realistic way forward.

One hopes that the government will pay serious attention to these problems and address them while preparing a new regulatory structure for the future where online learning will become an important and unavoidable aspect. But simply making quality knowledge widely accessible is clearly not good enough. Education that can be useful to students is much more than that.