Do Opinions Influence The Common Man More Than Facts? 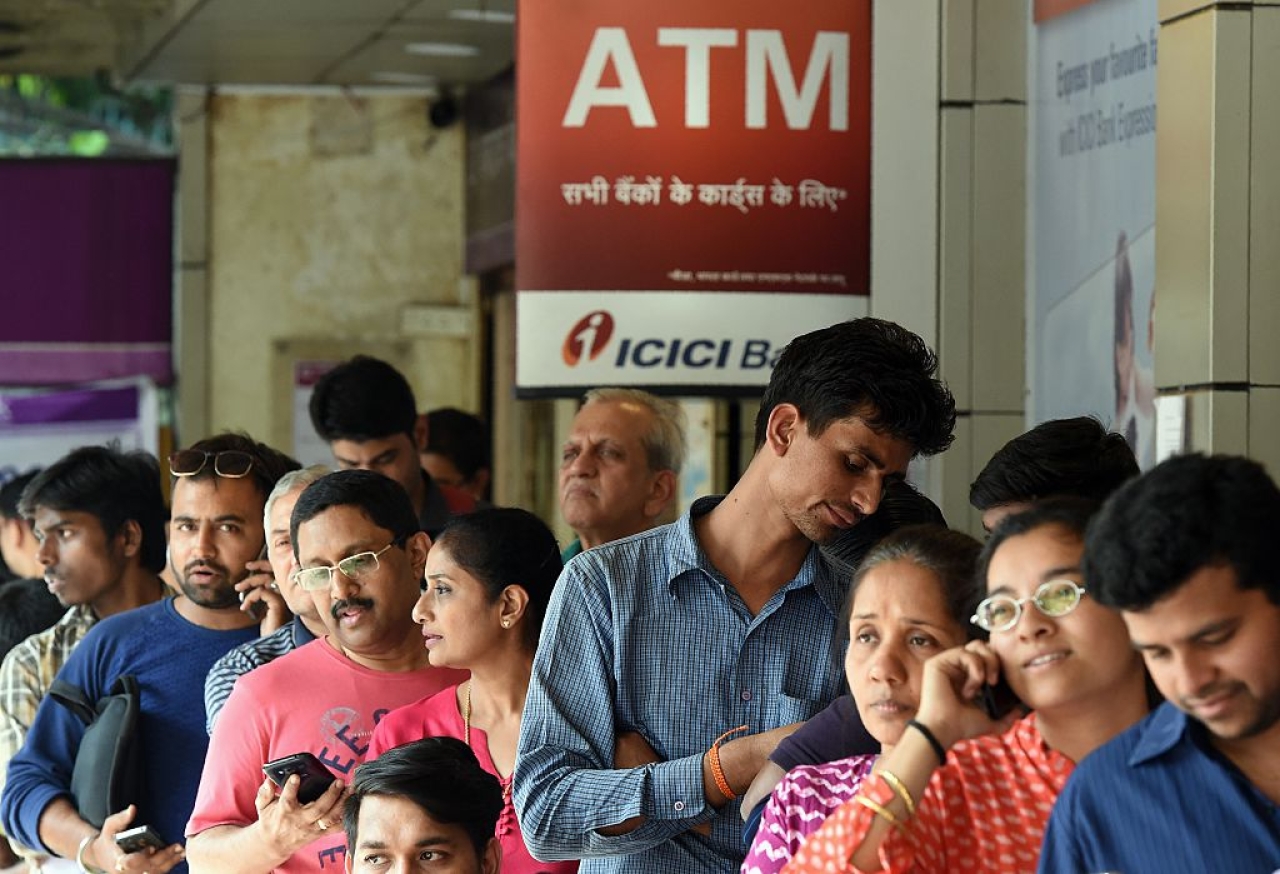 Social and mainstream media has remained sharply divided (as they are on most issues) ever since Prime Minister Narendra Modi announced the bold new demonetisation measure that put the existing Rs 500 and 1000 rupee bills out of circulation.

While many journalists /TV news anchors and social media regulars have hailed this move (correctly, in my opinion though it is not the objective or scope of this article to defend demonetisation) as the biggest and most fearless strike to the heart of the corruption monster, others have refused to share our enthusiasm.

In a democracy everyone is entitled to voicing their opinion. However, when you see a small group of intellectuals and media persons presuming to be speaking on behalf of the poor and needy Indians, their arguments as well as their motives deserve a closer scrutiny.

Recently, 150 ‘eminent personalities’ wrote a letter asking the PM to roll back or suspend the initiative on account of hardships it caused to the common Indians. As Mr. Minhaz Merchant noted in his tweet, what was noticeable was that many people on this list were also the same people involved in the infamous ‘award wapsi’ and ‘intolerance’ protests.

This worries me as a common man, since instead of providing issue-based support or opposition, these eminent personalities are opposing one party or one person. It is understandable for political parties like AAP or Congress to attack every step taken by the government, we can dismiss it as a sad reality of the politics, and after all, politicians can be informed about our displeasure through the ballot box.

But what do we do about academics, intellectuals and media members when they join the opposition in their campaign against one government?

These are the people we trust with shaping our opinions. How do we let them know that their actions are disappointing? If power corrupts then absolute power corrupts absolutely, and when the said power is in the hands of people who don’t have to answer the common man for anything, the situation, if not watched, can quickly turn into a tyranny of the minority.

The other and equally worrying factor about these people presuming to speak on behalf of the poor is that their information (and its interpretation) is often inaccurate. Let me cite just two examples:

1. Shekhar Gupta citing the rupee slide against US dollar and linking it to the demonetisation and asking what the RBI governor was doing about it. Though later, he was corrected on this by economist Vivek Dehejia.

Fundamentally flawed commentary @ShekharGupta . Story is a strong dollar on the back of Trump win and expectations of Fed rate increases. https://t.co/AU6QX1d65P

2. Raghav Bahl wrote an article about how ‘jugaad’ would help a rich Indian launder his dirty money. In this article, Bahl made the claim that one can buy a car worth 60 lakhs without creating any paper trail that can be traced back to its owner.

3. SBI writing off outstanding loans was widely reported as loan waiver to Vijay Mallya. Again, this was sufficiently and quickly refuted on social media. Sanjeev Sanyal wryly termed this ignorance of financial journalists as “victory of English over Economics”

The bigger problem with these lies or misrepresentations is that even after they are refuted, there is often no effort on part of these intellectuals/liberals to walk back on their words and/or apologize.

Elsewhere, I have referred to this habit of Indian liberals to simply refuse to acknowledge that they were caught in a lie as ‘zombie lies’. Very often these lies/half-truths and embellishments have a hit-and-run ring to it. By the time the lie is sufficiently refuted, the liberals have already moved on to the next one. I don’t see how this approach to truth can represent the common Indian man.

Speaking of representing the common Indian, many anchors/ liberal commentators were asking to go in the Indian hinterland to truly assess the misery demonetisation is causing. I grew up in a village in Maharashtra and I can vouch that unfortunately waiting in line is part of daily living for most of the rural Indians. We waited at the communal tap for municipality to release water. We waited at the bus stand to catch the one-ever- two-hour bus to the nearest district place. While this is nothing to be proud about, one must also understand that the delays that might cause frustration to your average smartphone wielding, Twitter happy urban Indian, are just part of another day in the life of the rural Indian.

I remember Dimple Kapadia’s character in the national award winning “Krantiveer” wailing in despair “Jeete ji ration ke liye katar, marne ke baad jalne ke liye katar” ( when you are alive you have to stand in queue at the PDS shop, when you are dead you have to wait to be cremated). This has been the sad reality of rural India for well over seventy years and ironically it might have conditioned rural Indians to face delays better than their urban counterparts.

Most despicable, however, is the attempt to link some unfortunate deaths with demonetisation. It is important to take the emotions away from this issue while making an examination.

First of all, even one death of an innocent citizen is one death too many. At the same time, if the recent past has taught us anything, it is that when it comes to reporting on politically sensitive issues, Indian media is unreliable at best.

The memory of Barun Kashyap, the Mumbai based film executive who lied about being threatened by gau- rakshaks is fresh in our mind. Equally fresh is the memory of how all mainstream media outlets blithely reported on this story based on one Facebook post and then simply overlooked their own reports when the truth came out. Even with demonetisation, we saw a death being reported on day one prominently and when the news turned out to be wrong, the retraction was buried in small print in the middle of the paper. In such an environment, it is difficult for any neutral body to take these reports at their face value. Read Rupa Subramanya’s take on this.

At a more elementary level, blaming demonetisation for these unfortunate deaths should not be accepted as it would allow, in many cases, the local elements to avoid culpability. Rather than lumping all these deaths for the sake of political expediency, each one of them deserves an independent scrutiny.

So what does an ordinary Indian do in this situation? Without sounding preachy, here is what I have decided to do:

2. As Indians we have dealt with government controlling supply of scarce commodity all the time. A lot of your outrage will go away if you think of money as a commodity instead of making it as a crusade over your flawed understanding of rights.