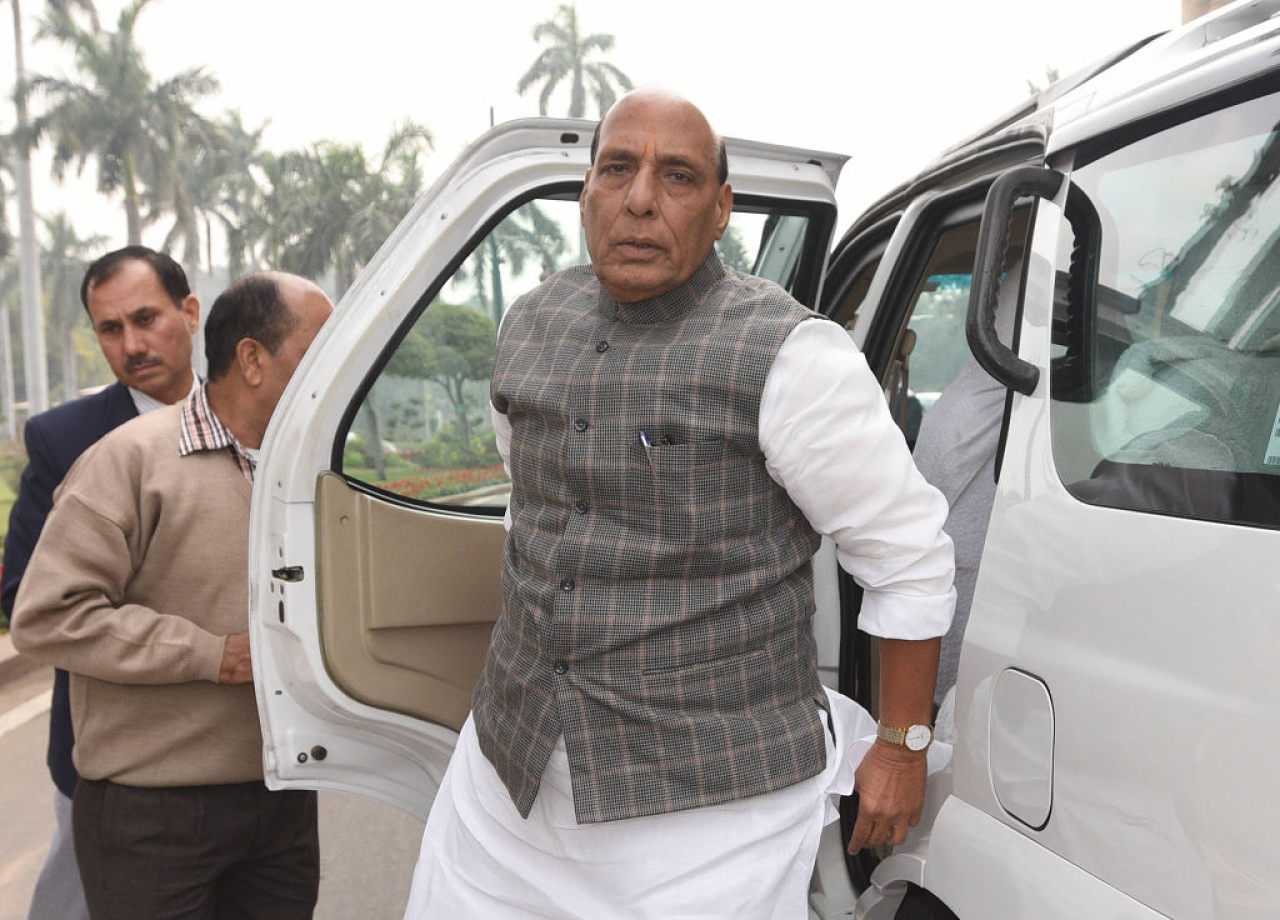 The Congress party has raised a furore about the recent notification by Ministry of Home Affairs providing 10 investigative agencies sweeping powers to confiscate and investigate any computer device.

Let us answer some of the questions that people may have about the government move.

1. What does the notification say?

The notification draws legitimacy from section 69 of the Information Technology Act, 2000, and gives the 10 agencies clearance for ‘interception, monitoring and decryption of any information generated, transmitted, received or stored in any computer’. The 10 agencies include the Intelligence Bureau, Narcotics Control Bureau, Enforcement Directorate, Central Bureau of Investigation, National Investigation Agency and the Commissioner of Police, Delhi.

If a private individual comes under such scrutiny, the service provider of the computer resource is bound to provide all technical assistance to the agencies to get the required information. If they fail to do so, they can invite up to seven years of imprisonment and a financial penalty.

2. What was the issue raised by the Congress?

The Congress and other parties including the Trinamool Congress, Communist Party of India (Marxist) and All India Majlis-e-Ittehad-ul Muslimeen said the notification was violative of the Right to Privacy and is akin to creating a police state in India.

3. Has the Bharatiya Janata Party (BJP) created a new law to this effect?

The notification has been passed under sub-section (1) of section 69 of the IT Act, 2000. The law has been in existence for more than 15 years. The rules of intercepting and monitoring data were framed in 2009. There is no new law, section that the BJP has brought in.

The 2009 rules say that “any competent authority may authorise any agency of the government to intercept, monitor, decrypt information generated, transmitted, received or stored in any computer source for purposes specified in sub-section (1) of the section 69 of the IT Act”. It also mentions that the direction can only be taken by an officer of the rank of joint secretary in the government of India under necessary circumstances.

5. So has the BJP done anything new?

6. Has the Congress opposed such laws in the past?

The rules for intercepting and monitoring data were framed in 2009, when the Congress-led United Progressive Alliance government was in power (procedure and safeguards for interception, monitoring and decryption of information rules 2009). It is adequately clear that the Congress initiated this provision and has not had any opposition to it in the past. This sudden concern for Right to Privacy does not have any precedent as they were the ones to bring in the very rule allowing such surveillance. Former finance minister P Chidambaram in the past has also defended taxation authorities to use this law.

Get Swarajya in your inbox everyday. Subscribe here.
Tags:
242 Shares