Explained: The Debate Over If, When And How Of Covid-19 Vaccine Booster Shots In India 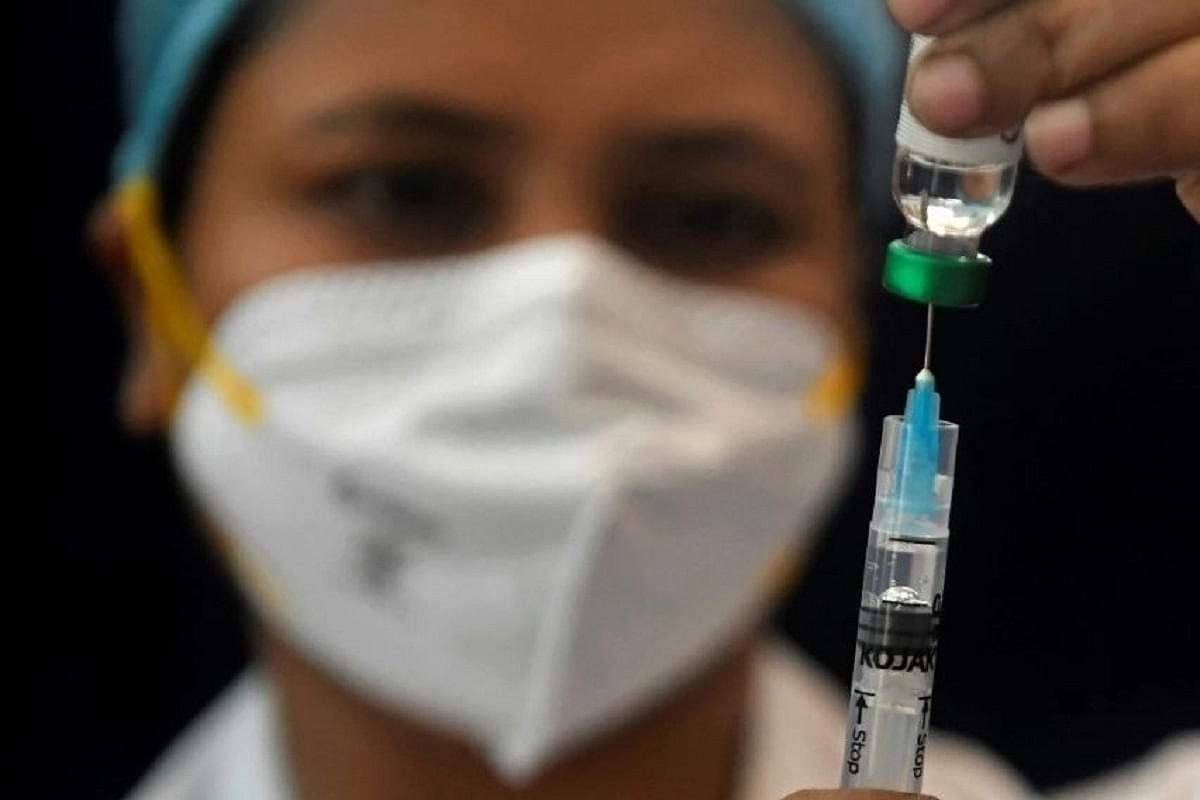 As cases of new Covid-19 variant Omicron rise in India, the debate over booster shots or third dose of Covid-19 vaccines is heating up. Some countries have already started rolling them out and have inoculated a good chunk of their vulnerable population with a booster.

Israel has administered a third dose to 46 per cent of its population. In the UK, Germany and the US, 35 per cent, 25 per cent and 16 per cent of the population have received their booster shots.

The National Technical Advisory Group on Immunisation (NTAGI), India’s apex body which provides guidance to the Union government on vaccination, is yet to decide on the matter as there does not seem to be a consensus on the need to administer a booster to those at high risk of infection or severe illness caused by the novel coronavirus.

While some experts in the body are of the opinion that vaccine induced immunity among healthcare workers, frontline workers and old age people who were the first to be vaccinated would have waned by now, and hence are in need to be protected with an additional dose, others want to keep the focus on fully vaccinating a considerable share of population and then moving on to immunocompromised children.

As of today (15 December), over 86 per cent of adults have received at least one dose and over 55 per cent have been administered both the doses.

Last week, NTAGI deferred any decision on giving additional dose due to lack of consensus.

As per The Times Of India, some NTAGI officials said there is no concrete evidence to suggest waning immunity as far as vaccines in India are concerned. “However, we are watching the data closely, including the trend in hospitalised patients or that of re-infection. Such decisions cannot be taken in a hurry just because there is a new variant,” said the official quoted by the paper.

However, a recent study conducted by United Kingdom Health Security Agency along with other leading universities in that country found that vaccine effectiveness of AstraZeneca’s (aka Covishield) two doses regime (after 25 weeks of the second dose) against Omicron was just 5.9 per cent. For Pfizer’s two dose regime, the effectiveness was found to be 34-36 per cent (after 15 weeks of the second dose). This percentage went above 70 per cent after receiving a Pfizer booster shot for both of the groups who had received AstraZeneca‘s or Pfizer’s shots as their primary vaccine.

The reduction in effectiveness against infection as well as hospitalisation in light of a new variant was always expected. The studies have only revealed the extent. So, it’s surprising that while many countries have given booster shots to a good proportion of their vulnerable population, NTAGI is in a sort of policy paralysis and the Centre is telling the courts that "The current knowledge about duration of immunity offered by Covid-19 vaccines in India is limited and will clearly be known over a period of time only".

Moreover, India currently has more than 17 crore doses in the stock which is expected to increase to over 40 crore doses by end of this month. This means that there are enough doses not only to cover the majority of the 30 crore people who have received the first jab but also to give boosters to a considerable percentage of healthcare, frontline workers in addition to those above 45 years of age (~25 crore people are in these categories who have received both the doses so far).

At present, the monthly production capacity of Bharat Biotech which manufactures Covaxin and Serum Institute which produces Covishield is between 30 to 33 crore doses. So, the argument for prioritisation — to start boosters for vulnerable groups only after we have finished fully vaccinating a good number of adults and even children — is not sound. It was a good strategy when the vaccine doses were scarce but not anymore.

However, it’s not just a matter of availability of the vaccines. For boosters, it needs to be evaluated if giving a third dose of the same vaccine that people have received as their primary regime will be effective especially in the case of Covishield and Covaxin. Ideally, such studies should’ve been commissioned long back by the government, and results available by now, but that has no happened. It will be weeks before India specific study on vaccine effectiveness are out.

As per a report in The Indian Express, there is preliminary consensus in the NTAGI that the third dose should be of a vaccine based on a platform different from that of the first two doses. “There is some clarity that if an additional dose is given to a beneficiary, it cannot be, at least in the case of inactive whole virus or adenovirus vector Covid-19 vaccines, the same vaccine. So the preliminary consensus is that a beneficiary cannot take three doses of Covishield or Covaxin,” the paper quoted a senior official.

This is in line with what other countries are doing, especially the ones which didn’t give mRNA vaccines as primary doses to their population. In the UK, majority of people received two doses of AstraZeneca. For the immunocompromised, the UK’s National Health Service has rolled out a booster shot. "Most people will be offered a booster dose of the Pfizer/BioNTech vaccine or Moderna vaccine. This means your booster dose may be different from the vaccines you had for your 1st and 2nd doses. Some people may be offered a booster dose of the Oxford/AstraZeneca vaccine if they cannot have the Pfizer/BioNTech or Moderna vaccine," the NHS guidelines state.

Israel which has relied on Pfizer to vaccinate its population is going for a third dose of the same. As the latest UK study cited above shows, Pfizer boosters after two doses of the same vaccine are proving to be effective.

The USA’s Centre for Disease Control is giving a choice to people to pick the candidate of their choice for the booster shot. "If you are 18 years or older you may choose which COVID-19 vaccine you receive as a booster shot. Some people may prefer the vaccine type that they originally received, and others may prefer to get a different booster. CDC’s recommendations now allow for this type of mix and match dosing for booster shots,” the guidelines say.

As far as India is concerned, spike protein based mRNA vaccines in general and Pfizer in particular as a choice for booster shots is best avoidable. If a different platform has to be used, then the government should look at protein sub-unit based vaccines such as Biological E’s Corbevax and Novavax’s Covovax being produced by Serum Institute. The Centre had placed an order for 30 crore doses of Corbevax in June. It’s time to take a stock of that order.

Even if that takes time, the government can always approve Covovax. SII has the capacity to produce 25 crore doses per month which means that all the needs for boosters for eligible population in India can be met in no time.

The World Health Organisation‘s Strategic Advisory Group of Experts on Immunisation is slated to meet tomorrow (16 December) to take up emergency use approval for SII’s Covovax. Once that happens, the government shouldn’t waste time in reaching a decision on when and how to go about the policy on booster shots in India.