From Hindi Divas To Bhasha Divas: Five Ideas The BJP Must Internalise 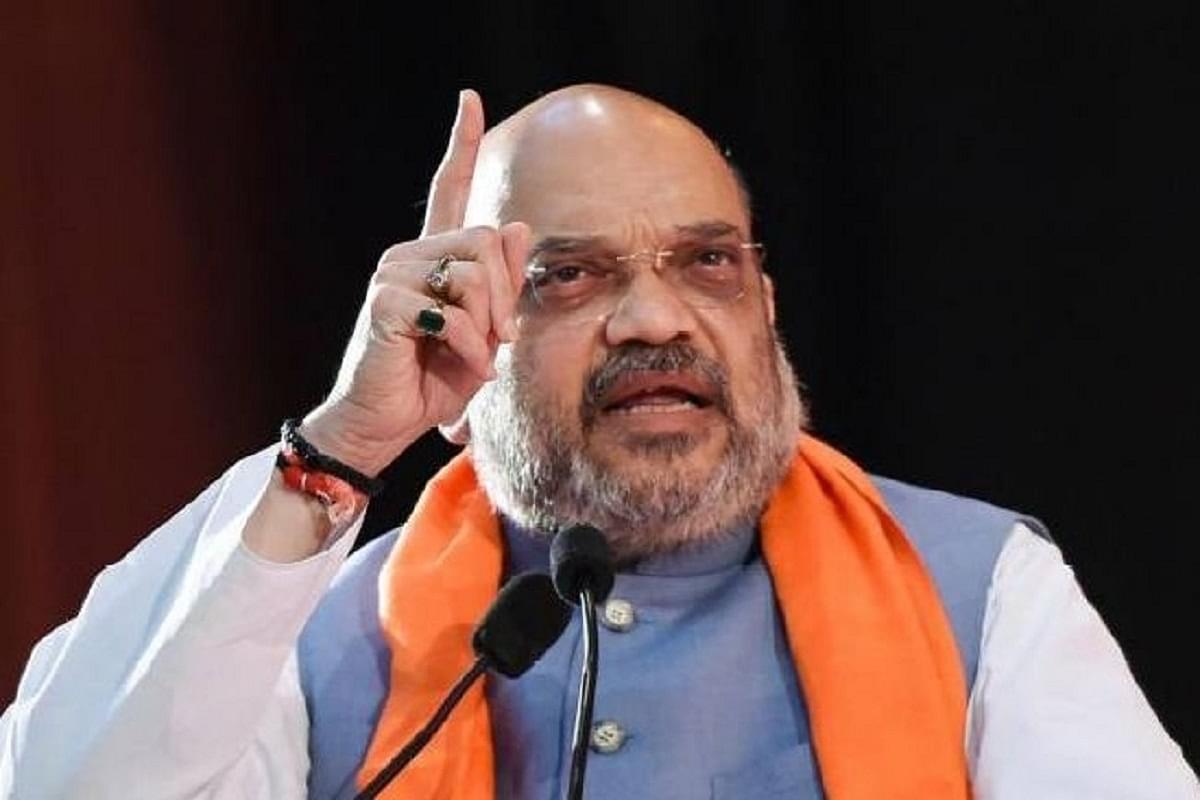 The political brouhaha over Hindi Divas, where many southern politicians targeted Home Minister Amit Shah for reportedly seeking the popularisation of Hindi in India, is only to be expected.

One, it is election season again in Karnataka, where the anti-Hindi diatribes originated, with derisory references to “panipuriwalas”.

Two, even without elections, the Bharatiya Janata Party (BJP) has already been labelled as a Hindi-belt party, and attacking it in the name of Hindi imposition comes easily to southern politicians, and increasingly even non-Hindi belt politicians from West Bengal or even Maharashtra.

If the BJP wants to grow strong roots outside the Hindi belt, it needs to do five things to reduce its vulnerability to such attacks, and also shield Hindi from becoming a regular political football.

But before we suggest some remedies to the BJP’s predicament, here are some ground realities.

One, given the weight of demography and the migration of people from Uttar Pradesh, Bihar, Rajasthan, Madhya Pradesh and Chhattisgarh to the southern states, Hindi will anyway steadily gain traction.

I have actually seen some Dravidians parties – with a congenital dislike for Hindi – use small localised posters in Hindi to woo Hindi-speaking settlers in Chennai.

In Karnataka, thanks to the software services boom, most taxi- and auto-drivers understand Hindi, even if they do not speak it well. Demography is working in favour of Hindi.

Two, Bollywood is playing a part, and so are the related film industries in the south.

Southern film-makers are also targeting the Hindi viewer market in order to justify their mind-boggling budgets.

The roaring successes of southern films like Bahubali, RRR, KGF and Pushpa: The Rise shows that the south is seeking Hindi markets for growth and independence from Bollywood hegemony.

Clearly, the nation will be better integrated through market forces than politicians.

That said, the BJP needs to do five things to make Hindi less of a political football.

First, it should de-emphasise the political nature of Hindi Divas by not using high political figures like Amit Shah to inaugurate it. The support of the government needs to be covert, not so in-your-face.

Second, nothing stops the government from announcing funding for Tamil, Telugu, Bengali, Marathi, Malayalam or Kannada days, where it should bring in high political figures for the inaugural.

Third, Amit Shah actually said something very important that is relevant to linguistic growth: languages need to become flexible and include more words from sister or even foreign languages in order to stay relevant.

It means that not only Hindi, but even other languages, Tamil in particular, must not seek to exclude the use of words from other languages that are simpler or easier to use.

Today, nobody says pathshala instead of school. The word for certificate or passport can be mind-numbing in most Indian languages.

The tendency to make Hindi pure and devoid of Urdu or English words is making it harder for others to understand.

The same foolishness marks the tendency of some votaries of Tamil who try to erase the language’s organic linkages to Sanskrit.

This idiocy must stop.

If English can use rice and catamaran – words borrowed from the Tamil “arisi” or “kattumaram”, why can’t Tamil do the same?

Tamil will be richer if it borrows both consonants and words from not just Sanskrit, but also other southern languages.

Fourth, as I have already said earlier, the Hindi-speaking states can each adopt one southern or non-Hindi language as their own second language, which will not only create demand for, say, Tamil speakers and teachers in Lucknow or Patna, but also boost national integration.

If we have a Tamil Day, why not start it from Lucknow?

Hindi-speaking states must take the lead in adopting southern and other languages as their own, thus giving life to the workable three-language formula.

It is time we read Shakespeare in Tamil, Subramania Bharati in Bengali, and Premchand in Kannada or Assamese.

These occasional translations may exist in reality, but they are not popularised enough.

National integration is about an attitude, not just which language grows a larger footprint.

A nationally-accepted link language of the future may sound like Hindi, but it will have words and idioms from many more Indian languages and English.