‘Global Antique Buyers Will Now Be Wary Of Doing Business With The Likes Of Subhash Kapoor, Deenadayalan’ 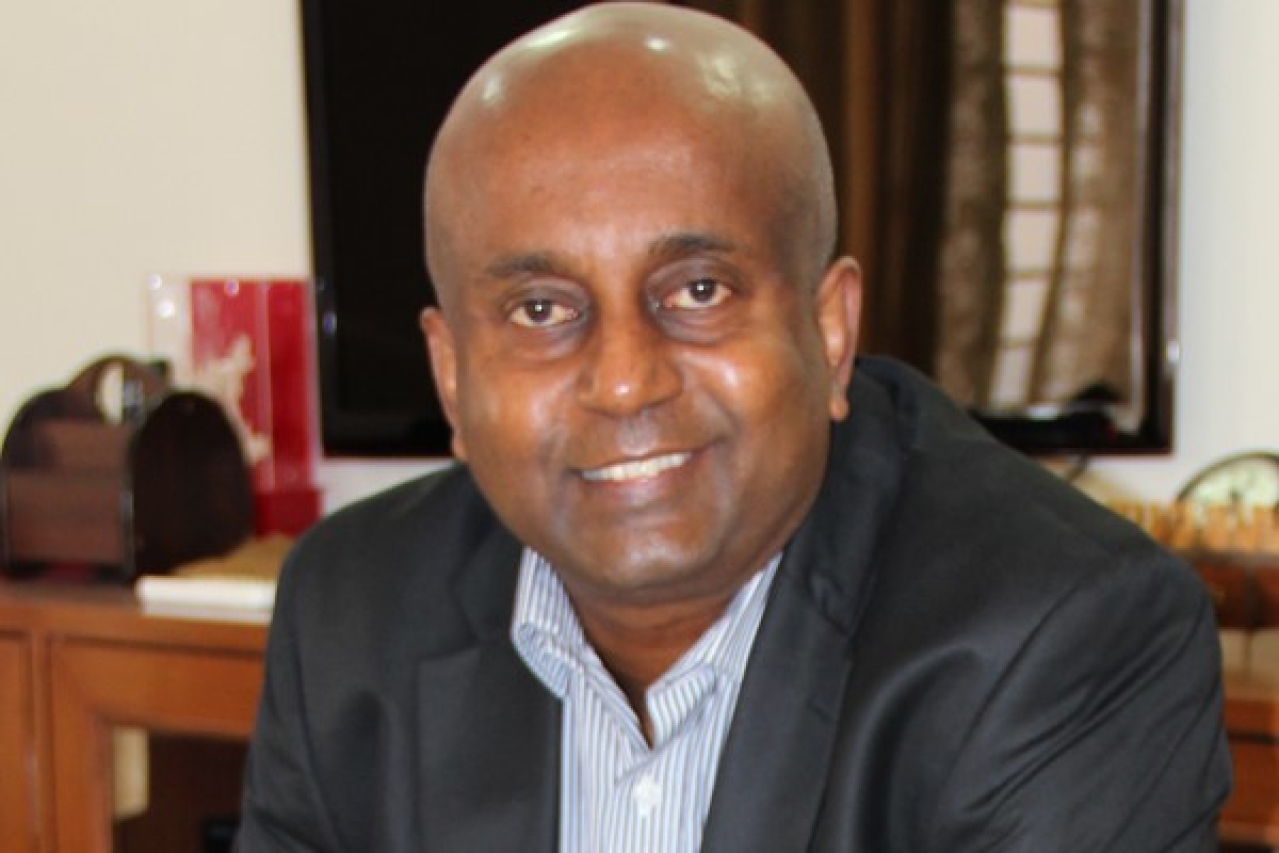 Vinod Daniel, chairman of the Board for AusHeritage

Given the controversies surrounding the smuggling of idols from India, particularly from Tamil Nadu, it is natural to broach this topic with anyone who is well-versed with the working of museums abroad. And when it is an expert like Vinod Daniel, internationally renowned museum specialist who has been involved with the International Council of Museums (ICOM), you tend to pop up the question immediately.

“Purchase of antiques like statues and idols are made with care. Usually, they are got with a bunch of documents that cannot be gone through at one go or easily. But in the case of the idols smuggled out of India, believe me no one museum would have purchased it intentionally had they known it was not legitimate. It makes it even harder when there are no public records to search and know if it is stolen” says Daniel, who is currently chairman of the Board for AusHeritage that provides leadership to a network of Australian heritage institutions.

“Every idol is bought after proper due diligence is done. Curators check records and search online. They also go through the Red List put out by the Interpol. Before buying, questions from all possible angles are asked by those who run the affairs of the museum to ensure what they buy is genuine. I have been part of teams that have bought cultural artefacts from several aboriginal Australian and Pacific communities,” he says during an interview with Swarajya.

“The problem is that the Indian government is itself not aware that a particular idol or antique article has been stolen.  When you have 5,000 books and two are stolen, chances of knowing it are remote. You become aware of it only when you see it somewhere and think ‘oh, that looks like my book’”, said Daniel, who is an ICOM board member and was its vice-chairman in the committee for conservation during 2008-14.

In India itself, proper documentation of cultural and heritage artefacts are needed. Given the vast number of temples and villages, which are home to cultural artefacts, in the country, it is a herculean task.

But Daniel has a solution. “Local bodies can be encouraged, as in some Pacific countries, to provide cameras to elders to click images and record them. Maybe, the states under who the subject of culture falls can allocate some money and get smartphones for local bodies to take photos of heritage and cultural artefacts,” he says.

It was the year when the Indian government passed The Antiquities and Art Treasures Act regulating export of antique articles. The act stipulated that an antique article that is being taken out of the country will have to get clearance from various departments. Therefore, if a seller of an Indian antique product says he or his firm had been having it before 1972, the buyer would tend to believe him in the absence of a proper record or documentation of lost items from India.

Today, antique buyers are aware of persons like Subhash Kapoor and G Deenadayalan, who have been alleged to have dealt with smuggled and stolen idols. While Subhash Kapoor is in jail for smuggling idols from Tamil Nadu, Deenadayalan has been arrested after many idols were found on his premises.

“People like Subhash Kapoor and Deenadayalan will now find it tough to sell to buyers abroad,” says Daniel, who runs a charitable trust, India Vision Institute that provides spectacles free of cost to underprivileged children with vision problems.

It is not just idols that are being smuggled out of India. “There are traditional textiles, over 200 years old, that are being folded and taken away from some villages in Gujarat. The people there are not aware of the heritage and antique value of the textiles they have with them,” says Daniel.

Dwelling on his pet subject of museums, Daniel, who has a masters in chemical engineering from Indian Institute of Technology, Chennai, says that many museums in India are not up to global standards. “The Chhatrapati Shivaji Maharaj Vastu Sangrahalaya (CSMVS) - formerly old Prince of Wales - and Indira Gandhi Memorial Museum are a few examples of museums that have it right.

“The CSMVS museum had a strategy in place and has gone about doing the job thoroughly. Museums are long-term projects and they have to evolve. It will take a minimum of eight to 10 years to get them into some shape,” he says.

Most of Indian museums don’t understand what the audience wants. “What is the point in coming up with a big write-up on a cultural artefact or a set of products. Museums abroad are smart in coming up with an audio-visual show that is better compared to this write-up,” Daniel says.

In the western world, museums attract the whole family. Care is taken to address people of various age and generations. “Weekend programmes are conducted on themes that suit the entire family in the western world. There, museums think on how to attract people. In countries like Singapore, it is like a festival for the expats,” he says.

Daniel says museums need to get three important aspects right. First, they should be manned by technically qualified people. “Regrettably, over 90 per cent of the staff working in developing countries employed with museums are not aware of the requirements of the museums. They need to be aware of the culture and heritage, he says.

The staff need to be trained in a range of things from logistics to management to conservation. “The Chennai museum has a conservation lab but no staff to man it,” he says.

Second, besides being clear on what they want to convey to the people, museums will have to be aware of fire, lighting and climate. “Many of our museums are located in historic buildings. Any renewal of an exhibit has to be sympathetic with the building and not at its expense. Also, people need to know that climate has a big role in conservation of cultural artefacts,” Daniel says.

Some countries like Australia are spending a good amount of resources in developing state-of-the-art exhibition, storage and conservation spaces. State governments need to formulate policies on culture and museums as they are state subjects. “States need to have a strategy that will continue even in the event of a change in government,” the museum expert says.

Third, museums need to have a proper management structure. “Officials in museums should not be serving short-term periods of two to three years. They need to be there for a longer period. For example, the CSMVS museum has seen only four persons at the helm in the last 40 years. It has helped the museum to evolve,” Daniel says.

Museums and culture have to be given the freedom of space to evolve. They need professionals, and probably an independent board is required. “In Singapore, everything is taken care of by the National Heritage Board, an independent body,” he says.

Museums shouldn’t worry about funds. Once they have their plans in place and start doing well, funds will automatically come, Daniel adds.