Lawyers’ Hack: Study The Indic Epics And Scriptures As Sources Of Jurisprudence 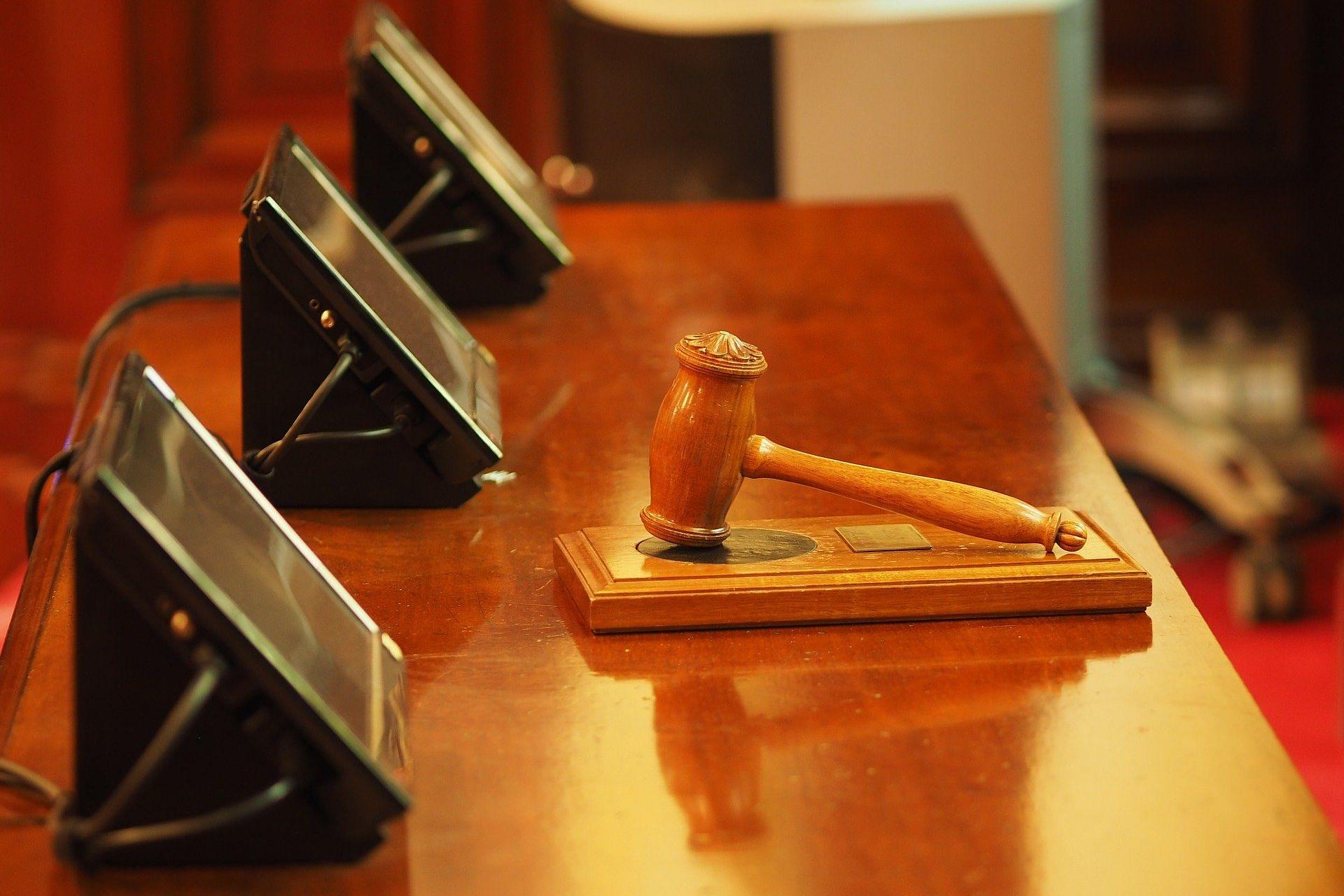 There is a school of thought in India which holds, and not without some justice, that we have been content with our past glories, and that it is time we ceased bothering about our past, and concentrated only on the future.

It is to be hoped that this current stage represents only a passing mood in the nation’s progress. Already, that generation is passing, and it is painful to see our young people growing up without any adequate knowledge of the past traditions of our country.

It has been said that a country which has no past, will have no future either. No civilisation can grow and advance unless it draws sustenance from its own soil through its roots. When traditions of a nation die, then the nation is dead. Even if it persists as a great power in the world, yet it is nothing but an aggregate of meaningless individuals determinedly pursuing their contemptible aims (The Glories of Ancient India – Through Foreign Lens, 1958).

India’s contribution to culture, religion, ethics, natural law, justice and morality through its literature is still an unexplored area of academic research.

Similarly, the role of literature in the development of law is indisputable. Philosophies and beliefs of the past cultures, traditions and Indic value systems, are depicted in Vedic literature.

Harvard University in the fall of 2017 offered a program on “Indian Religions Through Their Narrative Literatures”, which comprised an examination of the religious traditions and communities of South Asia through the stories they tell.

The intent of introducing the course was to study the complexities of dharma or ethics in the texts. Even in India, there was a demand from various sections of society to introduce lessons from the Mahabharata, Ramayana and Bhagavad Gita in schools and colleges.

But the scheme has so far remained unachievable because of the religious angle associated with it. The biggest factor which is arresting the growth of Vedic literature is the categorisation of this literature as ‘religious’. Even though these historical stories have a close connection with religion, it is of great academic importance to view them through a holistic prism, by disassociating it from religion, and studying them as ‘Indic literature’.

The rich literary heritage which India treasures would remain dormant unless the texts are given academic importance from which analogies can be drawn and the power of reason strengthened.

If the Indian legal educational perspective towards these sacred historical treatises metamorphoses from mere mythology to Vedic history, India can emerge as a frontrunner of the Historical School of Jurisprudence.

Social relevance and acceptability cannot be achieved unless the curriculum reflects evidence-based jurisprudence of the Indic way of dharma. It is equally important that the current legal system draws the best practices of religions as a source of development and progressive interpretation of the law.

In the famous tort case on negligence, Donoghue v. Stevenson, the judge adopted the neighbourhood principle from the Bible.

Similarly, many other principles of law can be traced to the practices propounded in Vedic history. Narratives of myths and arguments have found their way into judicial precedents and judgments.

Legal education should reflect this attempt to connect Dharma and other values with Vedic history. For example, international humanitarian law expounds several principles reflected in the Mahabharata and the Ramayana.

According to the Ramayana, when Hanuman was captured in Lanka, tied up and taken to the court of Ravana, the latter passes an order directing his people to kill Hanuman.

At that time, Vibhishan, the brother of Ravana strongly objects to the order on the ground that he was a mere ‘dhoota’ from another sovereign, and ambassadors are not to be punished.

The same principle of ‘diplomatic immunity’ is reflected in the 1961 Vienna Convention. The scenario can also be connected to the statutory aspect of procedural law.

Vibhishan can also be viewed as the first amicus curiae who has argued for a person who has been accused of a crime.

Section 304 of the Code of Criminal Procedure stipulates the provision of legal aid to facilitate access to justice. This scheme of events can be interlinked with the contemporary pedagogy of storytelling to analyse the importance of Vedic history in the development of law.

Another example would be, Section 32 of the Advocates Act, 1961, which gives the right to every person to defend his/her own case.

William Shakespeare’s The Merchant of Venice talks about Portia, who made the long argument to save her husband. Similarly, in the Mahabharata, Draupadi did something very similar.

When the Pandavas were playing the game of dice and betting and ended up losing Draupadi as well, she asked, “Whom did Yudhishthira lose first? Himself or me?” Her question expounds a fundamental principle of law – that you cannot give a better title to a property than what you have.

Numerous references can be drawn from Vedic history that have a direct correlation with the law in practice. The concept of Vada (Debate) and story-telling have significant value in Indian culture.

The idea of introducing Indic literature as an important part in the legal education curriculum will not fructify unless the pedagogy of teaching also evolves along with the character of subjects.

Storytelling and interpretation of history can enable students of dharma get a holistic view of the functioning of ethics in a progressive society.

Development of ethics in the profession will ultimately have a direct impact on the social responsibility of a lawyer.