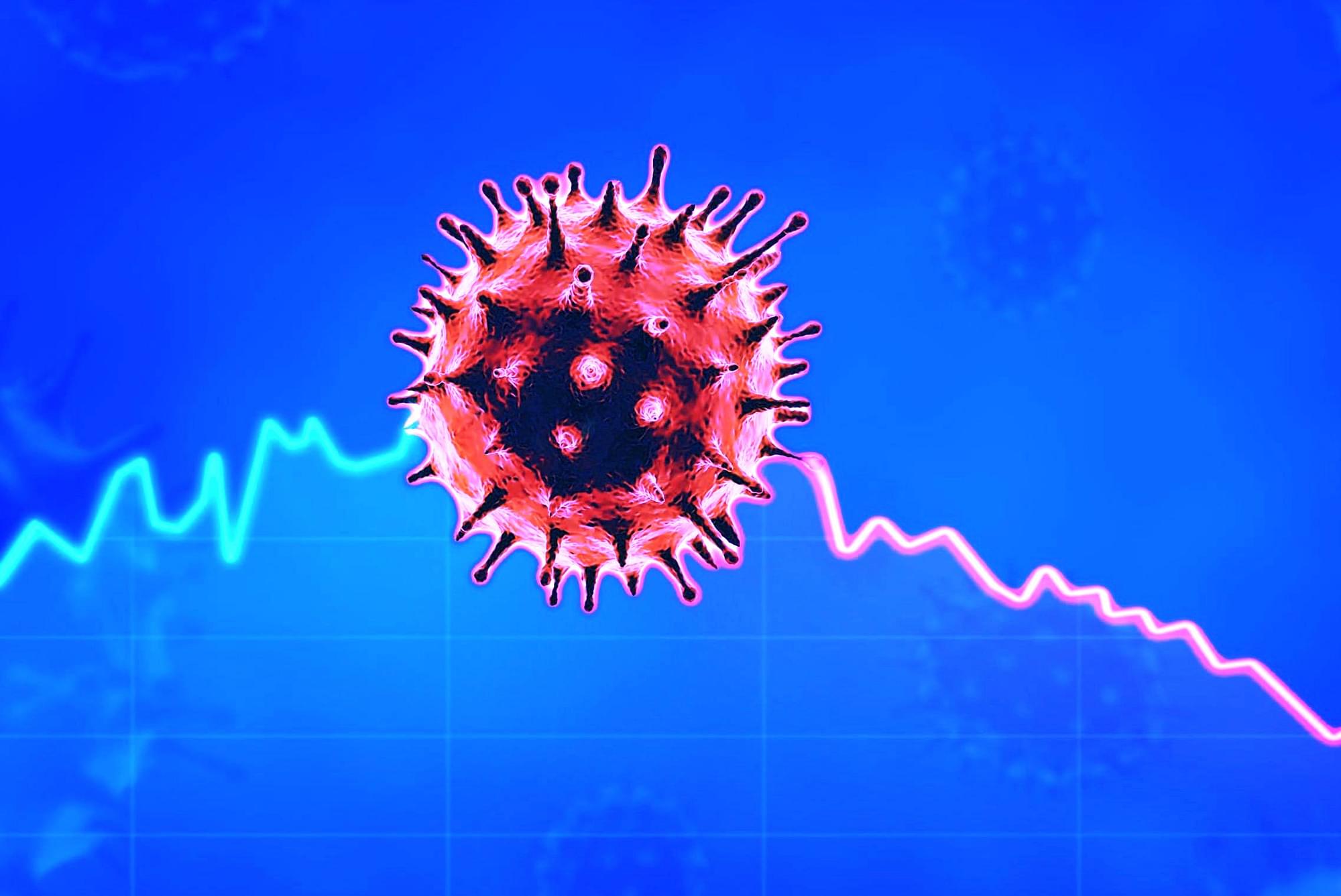 GDP contraction in times of Covid-19.

Willy-nilly, many state governments are seeing limited or temporary lockdowns (also relabelled as “curfews” this time) as the only way to contain Covid. Maharashtra, Gujarat, Delhi and Karnataka are already well into it in some form or the other, and even the courts – the Allahabad High Court, for one – seem fascinated with the idea.

Lockdowns are a bad, bad idea, and in order to combat it we must understand why many governments (even in the west) like it. It is particularly true in India, and even more damaging to us when we see lockdowns as the magic bullet.

The blunt instrument of lockdown is essentially about the state throwing up its hands in despair and saying “We can’t get people to adopt Covid-appropriate behaviour”. It is also so visible an action, that everybody thinks it will achieve at least some good.

Weak states and weak leaders, unsure of their own ability to lead, need draconian laws to get citizens to behave responsibly.

Clearly, we need better leadership at all levels – Centre, state, and local bodies – where people are by and large willing to trust their leaders and do what is right for society.

If Covid control has been successful in any country, it is in places like South Korea and Singapore, where monocultures and/or trustworthy governments have been able to get their people to follow the rules.

While lockdowns may indeed deliver some degree of short-term compliance, smart leaders should know that in the medium term, it makes people even less willing to trust them.

If you need a stick to force me to do certain things, the minute the stick disappears, I will revert to my old ways. Lockdowns destroy trust in leadership as they implicitly suggest that their leaders are paper tigers.

In the Indian context, lockdowns are particularly problematic for they pander to atavistic fears of shortages. Centuries of colonial rule, followed by the Nehru-Indira licence-permit raj, have taught the average Indian – especially those with limited means – bitter lessons about grabbing what they can when it is available. If they don’t rush to get their share of anything – water, gas connections, subsidised food, etc – they will get left out.

Businessmen rushed to get spectrum in A Raja’s artificially-created shortage in a vicarious rendition of Arun Shourie’s first-come-first-served policy. But even non-corrupt systems like auctions engender the fear of shortage, which is why spectrum prices were bid so high, making telecom viability a problem. Rent-seeking behaviours are possible only if shortage can be engineered, by faulty policy or greedy revenue-seekers.

This, in fact, was the real problem with the Narendra Modi government’s demonetisation announcement: it stoked every Indian’s fears about shortage of money – their own money.

It was a terrible way to try and bring black money to heel. Though demonetisation did deliver subsequent benefits of abundance – in terms of digital transactions – the latter could have been achieved even without demonetisation.

This is why lockdowns too are a bad idea: they exacerbate feelings of shortage, even when there is no shortage. What a lockdown does is to tell the average citizen that things will be difficult to procure in future, and if the window of opportunity for buying even essentials is narrow, the rush for it will be greater as people buy up everything and start hoarding.

In short, they will crowd around shops when the purpose of a lockdown is to achieve the opposite – less crowding and social distancing. I remember, in the first lockdowns of last year, people with some monetary stability bought up every food item in sight – milk, noodles, rice, wheat, veggies and fruits – for fear that they won’t be able to buy them later.

The same problem will happen if we don’t price vaccines even for the people who can afford them. The opposition is making free vaccines a virtue, when the poor will anyway get them for free. But by making them free for everybody, they will end up making vaccine production unviable, thus creating the very shortage that they are now screaming about.

It is easy to suggest that government can pay full prices to vaccine makers and then give it free to all citizens, but this will leave us with another problem.

If viable vaccine prices are going to be determined by government-producer negotiations, why will this not become another cosy arrangement where both sides make money at the cost of taxpayers?

Why will manufacturers not gold-plate their projects so that they can claim higher prices? It is the holy road to cronyism. Both vaccine makers and government are better off if neither is wholly dependent on the other.

The larger point about lockdowns or subsidies is this: ultimately, neither of them can work, and both result in strengthening the psychology of shortages. We need to think abundance – and only freer markets and a lower direct role for government in economic activity can provide decent answers to the problem of shortage psychology.

Lockdowns and price curbs don’t just damage GDP and growth. They feed the latent psychology of shortage and lead to counter-productive hoarding.