Media Ethics: Where Does One Draw The Line? 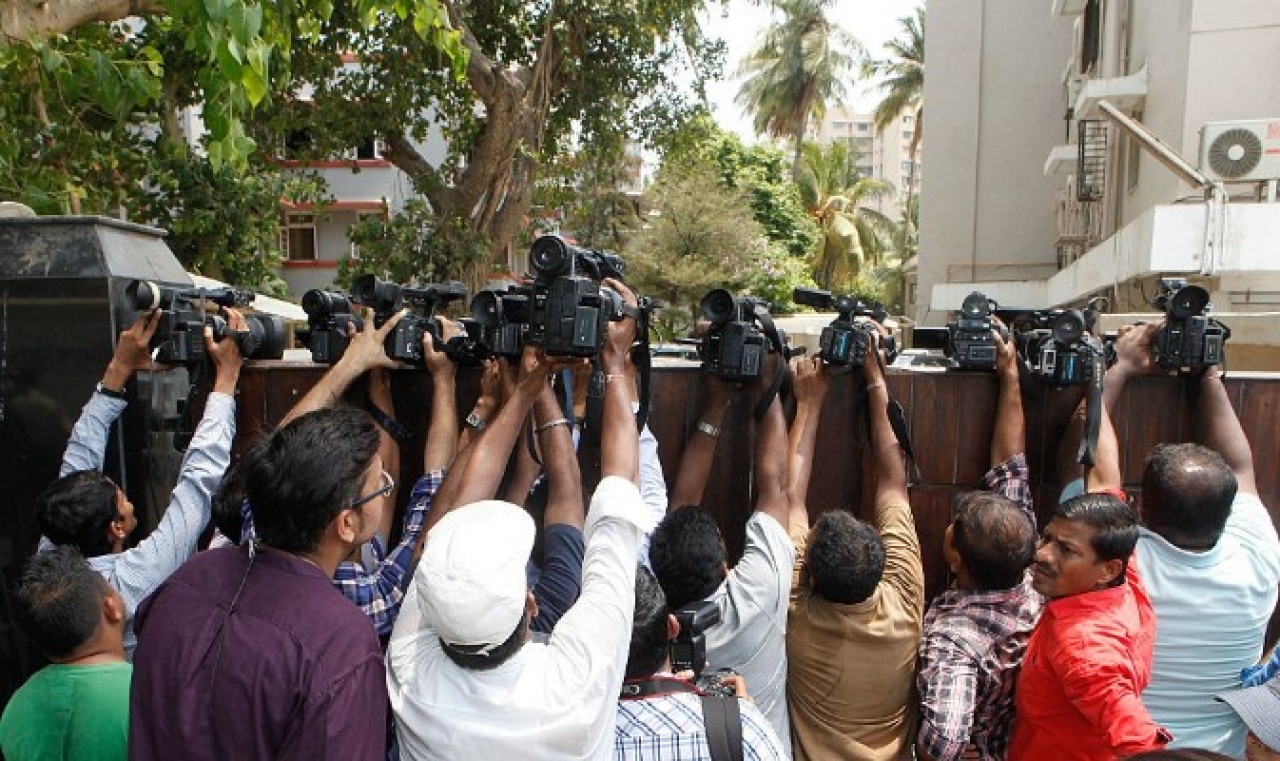 The Leveson inquiry on British media’s ethics and practices in 2012 gave the world a new term – journalistic “dark arts”. These dark arts, or grey areas, in journalism include subterfuge, deceit, bribery, intrusion into someone’s privacy and sometimes criminality as defined by the book, all in the name of overwhelming public interest. From sting operations to entrapment to hacking, the dark arts with their blurred ethical lines have been a cause of concern for editors globally, and have been one of the issues that legitimate journalism has had to grapple with.

In the case of Indian media, genuine engagement with media ethics seems to be lost behind the sometimes relevant and often vacuous proclamations on safeguarding free speech. Recently, there was buzz about the alleged decision of the Unique Identification Authority of India (UIDAI) to file a criminal case against a reporter of the Tribune. It was alleged that the reporter was guilty of misusing the grievance redressal search facility to get people’s demographic details. The contention was proved false because the UIDAI had only filed a complaint with the name of the reporter, and that had been converted into a first information report (FIR) by the police. Even then, the FIR mentions ‘unknown’ under the column ‘accused’. This piece, however, is not about this particular case. This episode and the response of the Editors Guild to it has again raised issues of ethics in journalism and how there is little, if any, honest conversation on these journalistic dark arts.

A few months ago, the Quint had published a piece on the Sahayak System by conducting a sting operation on an unsuspecting soldier, Lance Naik Roy Mathew. Apart from operating hidden cameras inside a military establishment and exploiting a vulnerable soldier in a high-pressure job, the piece did not even conceal the identity of the soldier correctly. Mathew was ultimately driven to suicide because of the “dark arts” practised by a journalist with apparently little concern for the ethicality of her means.

The Tribune journalist too had technically committed a crime by paying to access the demographic details of citizens with full knowledge that it was a misuse of certain features of the system. In both the cases, there was enough information available, taking away the need for any sort of deceit or unlawful activity to break a story. Is it not fair for editors to ask whether all other means of securing information were exhausted before resorting to unlawful activities? Public interest in this case could perhaps have been served better if the journalist had immediately told the UIDAI about the illegal activity which she had information about.

There are two arguments which the media readily turns to in justification of these activities. The first is that it is for the greater good of the public, and the second is that “the end justifies the means”. It is true that in many cases, deceit or subterfuge has led to an unearthing of stories that have created a ripple in social and political circles. But who ultimately defines which is the greater public interest?

In the context of Indian journalism, where journalism and political activism have merged without inhibitions, anti-state activities could be justified as public interest concerns. What if a journalist considers it their moral cause to liberate a people from a state that does not support her ideology and uses ethically suspect means to create stories? Is it public interest if it does not involve public monies or security? Whenever people on social media or the government have raised any objection on the shared definition of public interest, they have been shouted down in the name of free speech. If any question or criticism is seen as a threat to the freedom of the press, does that leave the media as the final arbiter of public interest? From the moral high ground of the entrenched media elites, these questions and the monopoly in defining public interest appears small and irrelevant.

The second issue is of ends and means. The label of journalism does not make an individual or a group of people immune to the law of the land expressly because of stated intent. It is important to ask ourselves if committing a crime with the intention of preventing crimes in the future is the best way to approach journalism. If a certain act would qualify as subterfuge or deceit for one citizen, how could a mere label make it noble for another? Indian journalism seems to be focused on getting news first and getting news big. In the process, it has compromised on getting news right and getting it through the right means.

There is a need for these questions to be asked and for a discussion to happen within the community instead of a blanket acceptance of everything that happens within the field. There is nothing stopping the ‘conscience keepers’ in our media to question the legality and the ethics of the means followed by journalists and editors while drawing attention to the ends. Since no one from inside speaks about it, outsiders choose to raise questions and challenge the media’s high ground. But the media chooses to operate like a cartel, an entrenched establishment that will outrage about freedom of speech and expression whenever an outsider happens to question them. There is no introspection, but there is unified angst against anyone raising fingers at the sanctity and credibility of the media. In addition, there are veiled threats of the government losing the goodwill of the media. What does enjoying the goodwill of the media entail? Does it mean that the media will take a soft approach to the government’s work and give it leeway? Will earning the wrath of the media mean a media witch hunt against the government? This goes further to prove the ethical omissions of the media cartel, which swears by objectivity and truth.

In this digital age, where every person with a smartphone is a journalist and every person on social media is an editor, the perils of being neutral to ethics can be perilous. If there is no questioning the merit of ethically suspect journalism and if there is no critical engagement with the issue, the breaches will be more common and more dangerous. Since it is just intent which is needed to justify the methods and means adopted, it opens up a large area for people with ‘good intentions’ to operate in and justify themselves. We have already lost lives to unethical journalism. Allowing the cartel of media elite to stifle debate over it will only lead to more victims.

Get Swarajya in your inbox everyday. Subscribe here.
Tags:
74 Shares