No Mr Javdekar, Fee Caps Will Not Work; Scrapping RTE Will Bring Down School Fees Faster 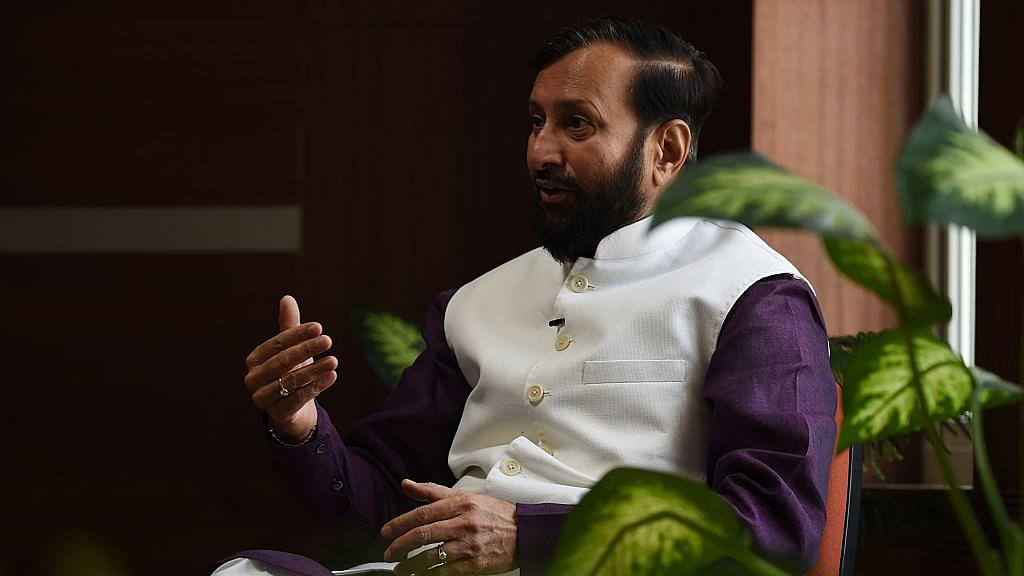 Human Resources and Development Minister Prakash Javdekar has talked about imposing limits on fees charged by private schools, since some schools are reportedly charging extortionate fees. Among other things, he talked of using the Gujarat model of restricting fees charged by self-financed schools, with limits of Rs 15,000, Rs 25,000 and Rs 27,000 for primary, secondary and higher secondary classes respectively.

Let’s be clear, there is indeed a problem with rising school fees, and basic education is increasingly becoming unaffordable to the lower middle classes. However, capping fees – except as a purely temporary measure – will only push fees underground. What cannot be charged as fees by law will re-emerge as higher admission donations or fees for other kinds of activities – resulting in the same kind of annual outgo for parents.

When fees are capped, one can expect the market for school education to adjust in one or more of the following ways.

One, to stay within the new imposed costs, private schools will cut the quality of education and teaching. In short, education standards will fall. Other costs that tend to be cut are existing scholarships and fee waivers already offered to the poor. In effect, trying to lower fees for all results in hitting the poor hardest.

Two, schools will charge for things they did not charge before, as a document put out by the Centre for Civil Society shows. In Tamil Nadu, which has had ceilings on school fees for some years now, some educational institutions started charging for extra-curricular activities. When the cases reached the courts, these charges were upheld, but with the proviso that extra-curricular activities cannot then be compulsory and students can opt out. But this means a loss in participation for students who don’t join. Hardly the way to teach inclusiveness in schools.

Three, when the ceilings are far lower than the level at which schools can break even, many close down. The Right to Education Act, a wrong-headed piece of legislation that imposed new costs on private schools by prescribing minimum facilities and forcing them to take 25 per cent of students from the economically weaker sections, has put more schools out of business than any other measure. According to data put out by the National Independent Schools Alliance, some 8,000 schools had closed down by 2015-16, and closure threats were being indicated for another 9,000-and-odd schools.

The point is this: you can’t legislate improved schooling without getting the economics right.

To keep school education affordable, the government really needs to figure out why costs are ballooning, and fix the underlying problems instead of assuming that high fee structures are only the result of rapacious managements seeking to fleece hapless parents, though that too happens. Some high-end schools charge extortionate fees, but they are a minuscule segment – and they impact only the rich and upper middle classes. Imposing price controls on the entire school system just because of some outliers makes for bad policy.

The key causes of high fees are the following:

#1: The RTE is chief villain. Even though the act allows for reimbursement of the education costs of every student admitted under the 25 per cent quota for the economically weaker sections, the reality is that state governments take their own time to make these reimbursements, and the limits are also far below the actual costs incurred per student. In Karnataka, for example, the reimbursement limits were Rs 5,924 per child in pre-primary, and Rs 11,848 for classes after Standard I. These limits are being raised, but the payments come so late that schools incur additional costs due to time delays. But even these levels of reimbursements apply only to half the schools admitting RTE students. This cost inflation means fees must be upped for the remaining fee-paying regular students. The minimum facilities prescribed for RTE schools also add to costs that are not quite reimbursed to schools. A simple way to reduce costs would be for states to pay the reimbursements on the dot, but then how can the babus administering the scheme make any money on the side?

#2: The closure of thousands of private schools post-RTE simply means that demand for seats in the remaining schools has boomed. It is elementary logic that when demand rises, prices must rise in order to encourage new investment in schools. But this is precisely what caps on fees will hinder.

#3: The building and running costs of schools, from maintenance and repair, to teachers’ salaries, are soaring. According to one report in The Times of India, setting up a decent private school spread over five acres of land for 2,000 students in Delhi could cost upwards of Rs 30 crore. To earn a 10 per cent return on just the initial investment cost, the fees would have to be around Rs 15,000 per annum. But actual fees would depend on covering teachers’ and staff costs, not to speak of depreciation and maintenance of facilities, including labs and sports areas. Salary costs are often more than 70 per cent of operational costs in non-residential schools.

The moral of the story is simple: don’t mess with private school fees. If the state wants to control fees, it should invite private participation to improve state schools, where fees can be regulated.

In fact, fixing state schools with private help and social entrepreneurship should have been the way to go. Instead, the state accepted defeat by legislating the RTE, which is an admission of failure in public sector schooling.

Now, by trying to fiddle with fee regulations, the state will end up shooting itself in the foot. RTE, which depends on private schooling, is already a near failure; it will become a stunning disaster once fee-caps become the norm.

Memo to Javdekar: Scrapping RTE will bring down fees faster by bringing in more competition in the school sector. Fee caps are counter-productive.

This article is part of our special series on the shortcomings of the RTE Act. If you would like to sponsor a subscription to raise awareness on this issue, please click here.

Our May 2017 issue covers the shortcomings of the Right To Education Act. You can read it here.