Prime Minister Must Tell Nation The Truth: Covid-19 Will Be With Us For A While But Things Ain’t So Bad 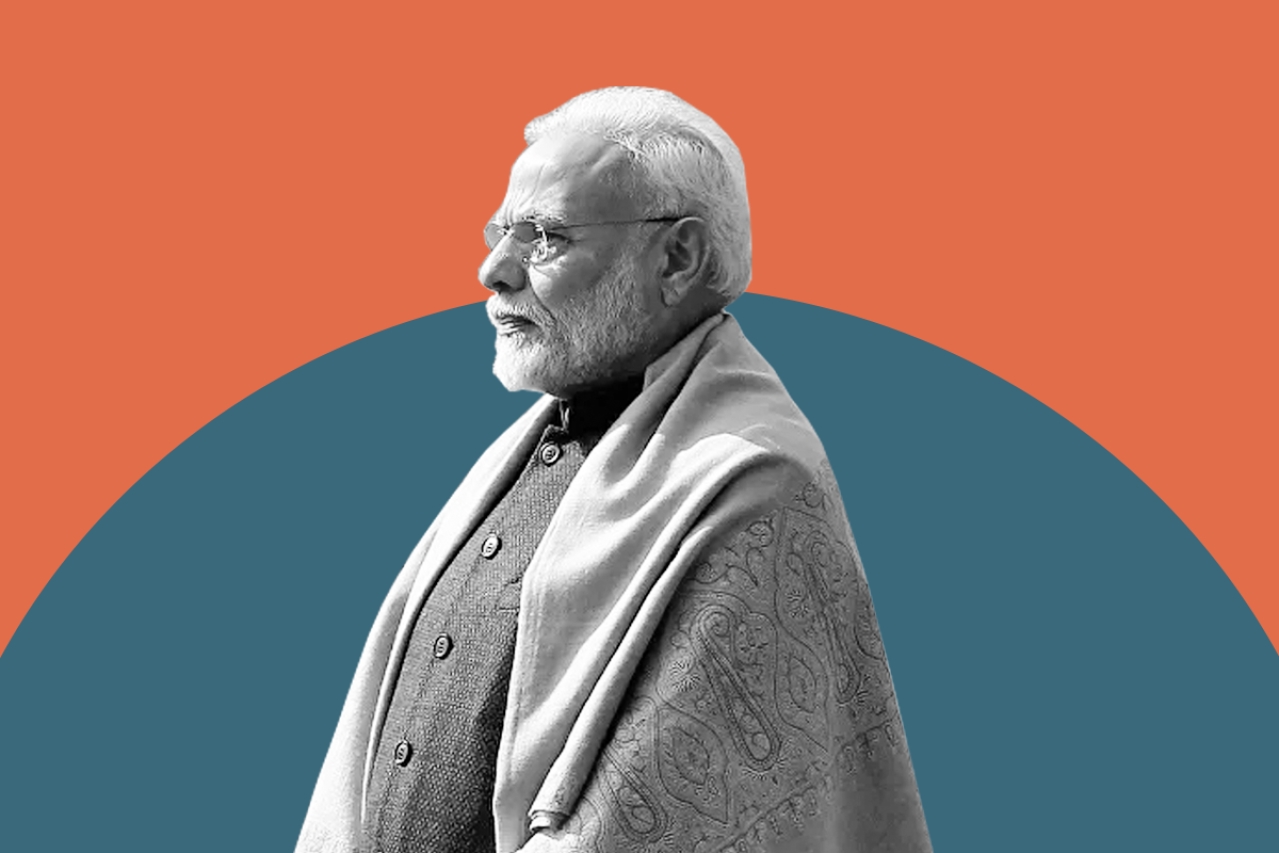 When the government announced the third phase of the Covid-19 lockdown last weekend, the Prime Minister did not make any speech to hold spirits up. Barely a day or two later, many states opened up liquor shops and imposed high taxes on these liquids.

Yesterday (5 May), the Centre and states increased oil taxes by hefty amounts, especially on diesel and petrol. The Centre alone raised petrol prices by Rs 10 a litre and diesel by Rs 13. This scale of rise has never happened before in one go. Pump prices, though, may not be much impacted immediately as the taxes merely compensate for the sharp fall in crude prices. The Centre and some states have also cut back on staff pay, especially dearness allowance increases.

The invisible thread linking these separate actions, and the PM’s non-appearance on national TV last week, point to one reality: Covid-19 is not going anytime soon, and we have to learn to live with it. No lockdown — however extended — is going to cure it without damaging the economy beyond repair.

Equally, the economy too is not going to recover anytime soon. Which is what explains the rush to squeeze revenues out of liquor and petro-goods, and some costs out of the government’s wage bill.

India’s Covid-19 infections curve shows no signs of flattening. As at the end of 5 May, the total was edging towards the 50,000 mark, with Maharashtra accounting for nearly a third of it.

At current rates of growth, given increasing testing, the gradual opening up of economic activity and the return of a large number of migrants to their home states, it is more than likely that the numbers will continue to swell. By the end of May we could hit 150,000-200,000 cases, which may more than double again by June-end to nearly half a million cases.

Some time in June, India could have the second largest number of infections in the world after the US (current tally: just under 1.2 million). The current No 2 is Spain with 2.18 lakh cases.

But this should not lead to any kind of official or unofficial panic. The media, for example, is prone to delivering daily scare stories on the number of new cases, and how the curve is not being flattened. Transparency on the numbers is good, but not ill-informed scare-mongering.

The Prime Minister should speak again, this time not to tell citizens that Covid-19 will go away, but to emphasise that we have to learn to live with it and fight it for a long time. While there have been many news reports talking of an early delivery of vaccines, many other experts are not optimistic of any vaccine being widely available until early or mid-2021. Which means we have nearly a year of battles ahead. We have to live with the virus.

It is, therefore, time to view Covid-19 with new lenses. The main lens to use is comparisons with other diseases we have learnt to live with already. This should not weaken our fight against the coronavirus, but should give us some perspective.

India had 2.7 million tuberculosis (TB) cases in 2018, and this disease too is contagious. Many of those suffering from TB have found that the bacteria has grown resistant to conventional treatments. If we can live with so much TB, surely we can live with half a million cases of far less lethal Covid-19?

In the 2014-2015 swine flu (H1N1) outbreak, we had over 33,000 cases and more than 2,000 people died, yielding a mortality rate of over 6 per cent — higher than the Covid-19 mortality rate of 3-4 per cent. With improved healthcare, and the possibility of the use of new drugs like remdesivir, we can cut mortality rates further. Remdesivir has recently been given fast-track approval by the US Food and Drug Administration to curtail the recovery time for Covid-19 patients.

But here is the larger reality: while swine flu and Covid-19 may scare the daylights out of us due to sheer media reportage of the numbers involved, the truth is that the larger life risks relate to non-communicable diseases like diabetes and coronary heart disease (CHD)

A government survey estimated that 11.8 per cent of adult Indians were suffering from diabetes, and a 2017 estimate of people affected put the number of diabetics in India at nearly 73 million.

In 2016, a research study estimated that Indians lost 62.5 million years of life prematurely due to CHD. (Note: these are years lost through premature deaths due to CHD, and not actual deaths. If someone is normally expected to live until 75 but dies at 70 due to heart disease, it is calculated as five years lost in this case.)

Covid-19, for all its infectiousness, has killed 1,694 Indians so far. In the foreseeable future (which means till August-end), it may not kill more than 25,000 people. That would be far less than the numbers already killed in each one of the following countries — US, UK, Spain, Italy and France — as of today.

The idea here is not to be casual about the human tragedy involved in every single death, but when it comes to making policies, it is this larger perspective that needs to be kept in mind.

The best thing the Prime Minister can do by the time Lockdown 3.0 ends on 17 May is to tell the nation the truth: that Covid-19 will be with us for quite a while, and the best antidote to it is individual responsibility — masks, physical distancing, hand washing, etc — when they move about in workplaces and public areas.

Modi must tell his people that the government will do its best for the poor and to enable job creation by opening up economic activity, but they must do their bit.

Jagannathan is Editorial Director, Swarajya. He tweets at @TheJaggi.
Get Swarajya in your inbox everyday. Subscribe here.
Tags:
356 Shares