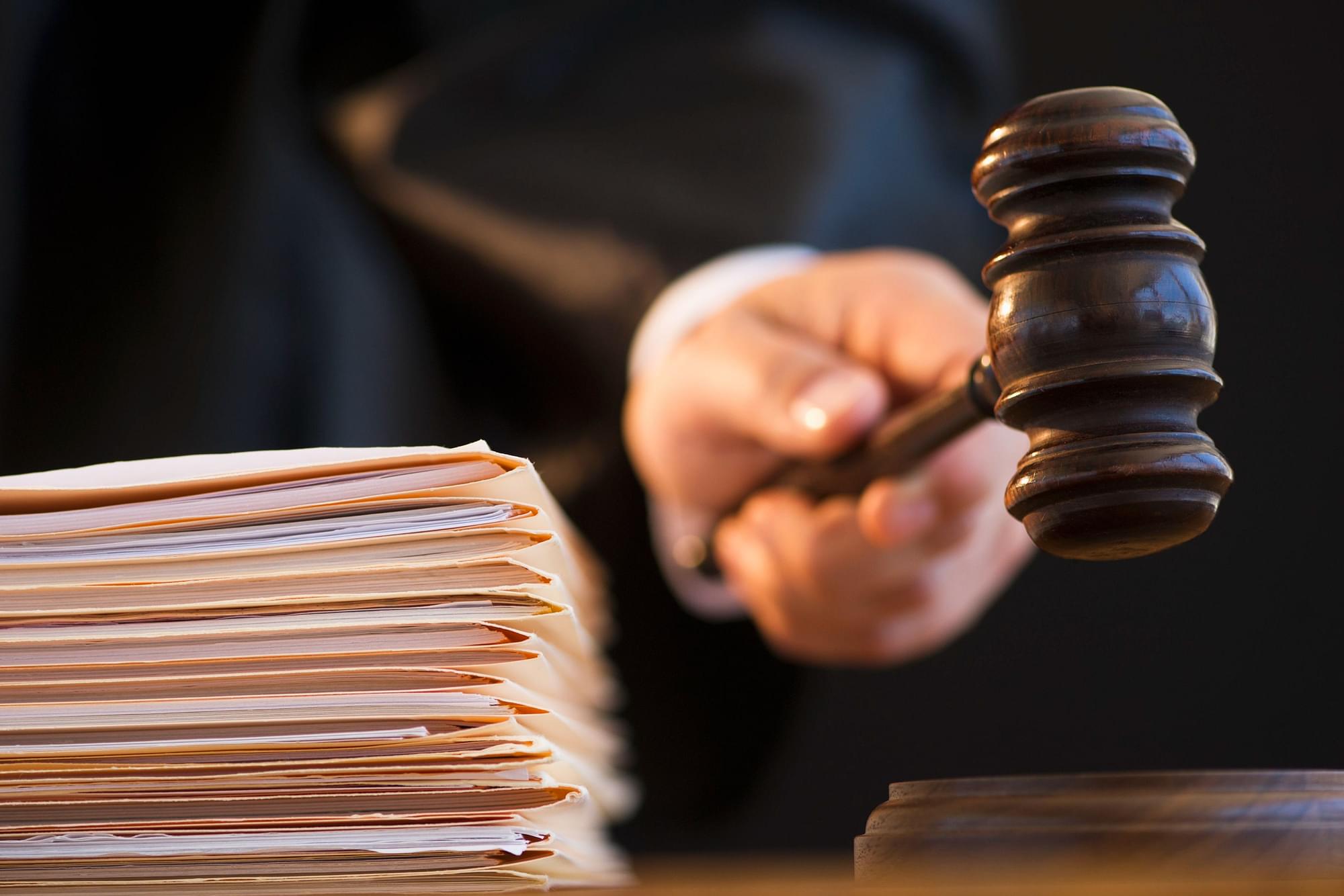 There cannot be better opportunity to reform the justice delivery system.

There has been a crying need to reform the justice delivery system in India for the last couple of decades. The failure to respond to this need has led to a culture of impunity and an obscene inclination to disregard the law.

Regulatory non-compliance and breach of contract is rampant, corruption and inefficiency has reached stratospheric levels and fraud has become the new normal.

Criminals have an easy ride, trials go on forever, investigation and prosecution are weak, convictions infrequent, and the unreasonable denial of bail has become the primary tool to inflict punishment on an accused.

As a result, the common man has lost faith in the system and come to accept unfairness and injustice as an inalienable fact of everyday life.

While piecemeal efforts at reforming the system have been made, these efforts have been grossly inadequate, and to top it, have met with resistance at both the bar and the bench.

The Covid-19 crisis, unlike any other event in living memory, can easily be turned into a god-given opportunity to disrupt this status quo. The one thing that ought to be clear to judges and lawyers is that there will be no immediate going back to business as usual. Any return to the typical over-crowded courtrooms would carry far too much Covid-19 infection risk.

Set out below is a 30,000 feet view of the steps that could be implemented in the immediate and medium term. A subsequent article will deal with additional measures to reform the criminal justice system.

The objectives of this reform would include securing speedy, predictable, cost-effective and time bound outcomes to court proceedings, as also to strongly disincentivise violation of law and legal obligations – which is almost a national pastime in today’s India. These changes will also help improve the ease of living and doing business in India.

Like in civil law countries, court proceedings ought to move from the present adversarial approach to an inquisitorial approach. As a consequence, the courts would undertake a deeper inquiry to ascertain the truth, very different from today’s system where the court operates like a referee to the two sides and the greater burden of proving the case is on the claimant, and in criminal proceedings, solely on the prosecution.

All parties to a proceeding ought to be obliged to plead/bring all relevant facts on record. There should be hard deadlines for filings and hearings.

Target a resolution of minor disputes/crimes in a two-year period and significant matters in four years, inclusive of all appeals, and case remands ought to be avoided.

Wilful/gross violations and other misdemeanours, including unjustified deliberate delays/obstructions, ought to result in prohibitive penalties and include consequential damages. Costs must be awarded on an actual basis.

Statutory rules must be framed to regulate the grant of injunctions. These rules ought to oblige a court to clearly explain the reason for grant or denial of an injunction and any party obtaining injunction must be put to terms to secure interests of the ‘injuncted’ parties.

Separation of powers between the judiciary, legislature and executive must be reasserted and judicial rulemaking barred. Special public interest litigation or PIL tribunal(s) could be constituted to hear public interest cases and issue writs of mandamus.

Judges to higher judiciary and tribunals ought to be appointed by a national judicial appointments commission and the process ought to include a public scrutiny process, as in the United States. Retired personnel should be ineligible for appointment.

Judicial appointments should be for life (except if there are serious performance issues or incapacity).

Salaries and perks of judges should be significantly enhanced to well above market standards.

Judges must be specialists, there must be a mechanism to provide them training on a constant basis and they must hear cases only in their areas of expertise.

Number of judges in both the lower and the higher judiciary ought to be significantly enhanced to meet existing requirements.

A performance review system should be set up for judges. Periodic stakeholder feedback on judges’ quality and behaviour should be obtained.

Encourage resolution of commercial disputes in commercial courts, which could operate with greater informality and adherence to rules of procedure and evidence, like in arbitration.

However, court fees could reflect the fees that would have been paid in an institutional arbitration.

Establish a nationwide knowhow grid for judges — a smarter system that allows for real-time, faster and more accurate precedent discovery. This will help avoid per-incuriam situations.

Use videoconferencing or trained court commissioners for recording evidence to avoid undue delay in trials.

Over time, use technology, video conferencing etc, to spread excess in workload of judges between districts.

Over time, in civil cases, move to templatised pleadings. This will help (i) reduce dependency of judicial outcome on an advocate’s language skills and (ii) facilitate an eventual move to use of artificial intelligence in courts, initially to assist judges and as technology grows adequately sophisticated, replace human judges in courts of first instance.

Courts must abandon their imperial British raj mindset, become accountable to the people and think of themselves as service providers.

Abandon colonial trappings for the contemporary manner, ie, (i) switch black coats, gowns, for comfortable business attire, (ii) replace usage like “lordship” and “your honour” with the more modern and business like “judge” or “sir” and (iii) move to easier/business language instead of archaic English and Latin.

Advocates should obtain continuous training and updating – like in the US.

Malpractice proceedings brought by clients should be completed within six months and all decisions published on the website of the relevant bar council.

The traditional split between advocates and senior advocates should be done away with. It serves no meaningful purpose and distorts the market for legal services.