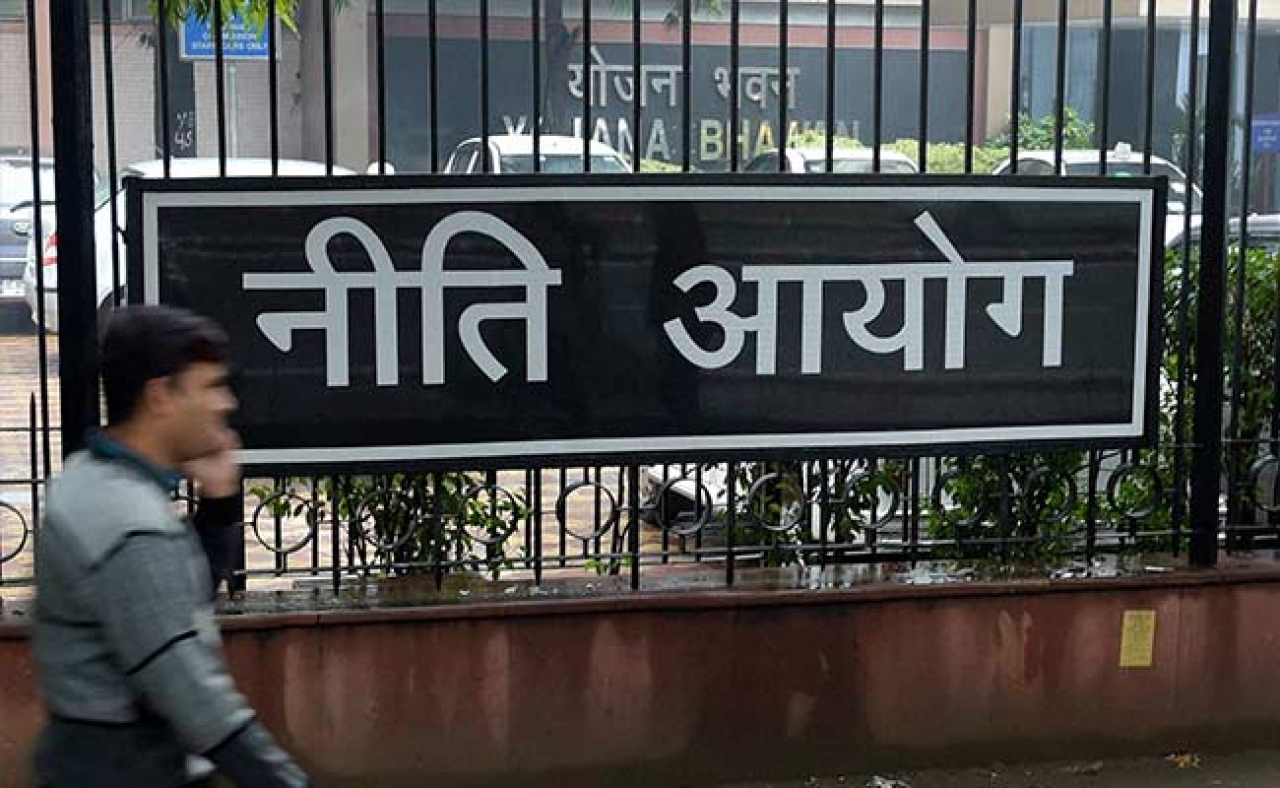 Six months post demonetisation, we are still debating the intention and achievements behind this highly controversial decision. The pain is gone, but the discussions will go on in the economic circles for years, if not decades.

One of the major justifications given by the government for notebandi was to destroy, in one stroke, all the existing stock of black money in the economy. It is yet to release the data on how much of the money didn’t find its way back into the banks.

This would give us an idea of the black money that existed on 8 November, assuming, of course, that majority of the evaders failed to convert their black wealth into white.

Irrespective of whether DeMo achieved its goal or not, we must now work to ensure that black money is not generated in future. And obvious flaws in our taxation system have proved to be a great incentive to evade taxes and for the generation of black money.

But that’s not the only reason why we should reform the tax regime in the country. Our tax base remains unacceptably low for a country of our size. In the assessment year 2014-15, only 1.5 per cent of population paid income tax. This means that a few individuals or businesses at the top end up paying major chunk in the tax kitty. This hurts investment and growth.

Tax terrorism, a by-product of an unpredictable regime, and the pileup of legal disputes in this area should also encourage the government to come up with radical reforms in the tax system.

Niti Aayog, in its three-year action agenda, has laid out a broad reform agenda for the government.

The Aayog’s document notes that corporate tax is very high in the country. This discourages investment. On top of that, there remain huge sectoral differences. Some sectors of the economy are taxed way higher than others. And companies with small profits pay much more in taxes than those that earn greater profits. Besides, despite the average statutory tax rate being over 33 per cent, the actual collection remains below 30 per cent.

In addition to this, corporations get a lot of exemptions. For instance, there existed 32 exemptions on corporate tax, whose total projected impact on government revenues came around to Rs 1 lakh crore. (The government has already withdrawn seven major exemptions out of 32, and their cumulative revenue impact will be Rs 76,000 crore).

NITI Aayog recommends that all exemptions should be withdrawn and corporate tax rate be reduced from the current high of 34 per cent to 25 per cent for all companies.

“The income from operations of partnership firms is subjected to tax twice: first, profits of the business entity are taxed, and then the individual owners’ income is taxes,” the Aayog notes. It says this anomaly should be corrected. This practice is already followed in countries like the United States and the United Kingdom.

The Aayog is for aggressively moving the country towards greater formalisation as a means to expand the tax base by encouraging digital payments over cash.

The document also calls for plugging the 'no tax on agriculture income’ loophole as many farmers are passing off their general income as agricultural and evading taxes. The central government, however, has clarified in no uncertain terms, that it won’t touch this. So, this action agenda of the Aayog is dead as a dodo even before it got off the ground.

On the individual income tax, the Aayog has recommended not to increase the current threshold exemption of Rs 2,50,000. As the inflation increases and the salaries go up, most of the 1.12 crore people in the Rs 1,50,000-2,50,000 range that filed tax returns but didn’t pay will keep coming into the tax net.

The Goods and Services Tax (GST) will come into force on 1 July. A lot of existing problems in the indirect tax regime will get resolved. However, quick lessons will have to be learnt in case mistakes happen. A robust system will ensure that the transformation doesn’t cause much pain to the taxpayers.

Under customs, the Aayog recommends unifying all duties at seven per cent and improving procedures for custom clearances.

The biggest generator of black money in cash in the country is the real estate sector. Due to high stamp duties (as high as 8 per cent in many states), buyers declare the value of the property much lower than its actual value and pay the rest in black to the seller. The Aayog suggests drastically reducing stamp duties to 3-3.5 per cent.

Apart from that, the document suggests ways to reduce the scope of interpretation of tax laws, better dispute resolution strategies and having in place a good performance assessment of tax officials.

The central government has three years to implement these reforms which shouldn’t be an uphill task.

Only time will tell how much of these it will be able to do.

Get Swarajya in your inbox everyday. Subscribe here.
Tags:
136 Shares