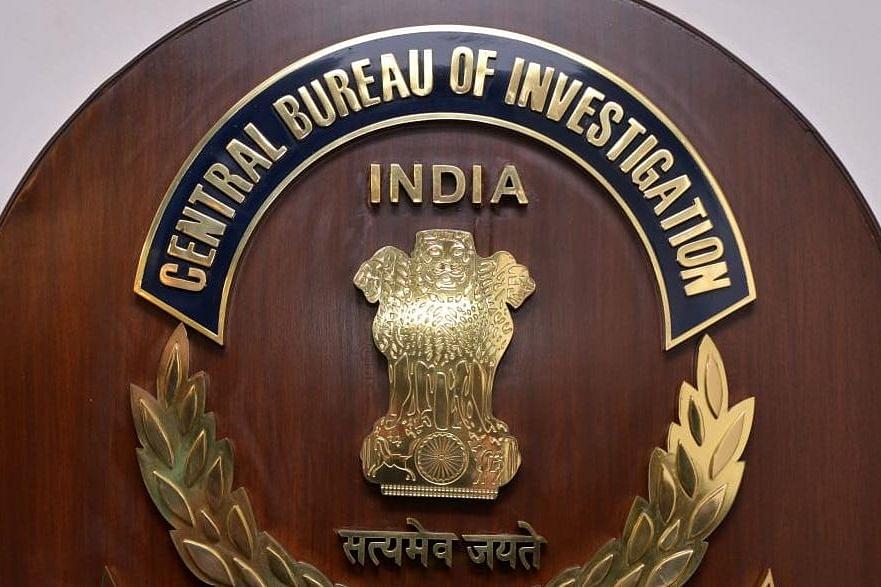 The Central Bureau of Investigation (CBI) has a new chief. By all accounts, Subodh Jaiswal is an outstanding officer known for his drive and integrity. I am confident that he will do well to strengthen his organisation's ability to undertake speedy investigation without compromising on the need for objectivity.

It’s 20 whole years since I left the CBI. A lot of things have happened in the interregnum for me to introspect. The organisation and its activities have become far more contentious than they were in my time.

Not a day passes without the CBI being mentioned in the media. It is brickbats most of the time; never a word of praise for all the labour put in by its officers.

It is a convenient whipping boy for all and sundry, including the judiciary. I am not for a moment saying that all is well with the highest anti-corruption body. It is equally true that not everything about it is wrong, as a few vested interests assail.

Sadly, the media is not willing to accept this balanced view. Complimentary references to CBI do not possibly make a good copy!

There is the chorus that the CBI is the handmaiden of the government in place. An average of about 1,000 cases get registered by it annually. Of these, a maximum of 10 to 15 cases have political overtones. It is the handling of these cases that mars the outfit’s reputation.

This is sad because the CBI strains itself enormously to bring offenders to book in a large number of cases where a politician or anybody else may have been arraigned. It can hardly pad up or ignore evidence in order to help a ruling party personality. Every CBI investigator is aware that ultimately, every FIR —whether it ends in a prosecution or closure — will have to stand the scrutiny of a court at various levels. This safeguard alone ensures good behaviour of a CBI officer.

I concede that the CBI enjoys some latitude in registering an FIR. In this as well, the decision to lay a charge-sheet in court goes through several echelons. This provides a measure protection against arbitrary investigation and prosecution. Naturally, such a filtering of complaints and registered cases involves considerable time. This explains the oft-heard accusation that the CBI investigation is inordinately delayed.

The parallel are court trials, which are painfully slow. The whole criminal justice system is flawed and annoying. It is poor consolation that this is the situation in many advanced nations of the West as well. We get to hear of quick trials of sensational trials in the U.K. or U.S.A. Seldom do we know of the enormous court pendency in those countries.

It is in the matter of arrests that the CBI gets a bad name, and rightly so. It is here that political interference and the lack of integrity of a few CBI officers plays a role. In the 1950s, the nascent body that CBI (then known as the Special Police Establishment) was shy of making arrests. It was very circumspect, because, an arrest of a suspect or accused destroyed well established reputations.

Things changed during the Emergency (1975 and thereabouts) when a few highly questionable arrests were made. The trend persisted thereafter also and has led to the current morass. The famous dictum (attributed to the venerable Justice V.R. Krishna Iyer) that ‘bail is the rule and jail is the exception’ has been given a short shrift. This is unfortunate to say the least; such mindless and sometimes biased action has caused great harm to the CBI.

Ultimately, a lot depends on the head of the CBI. If he is objective and straightforward, and does not owe his position to the Executive, one can usually expect honest and objective decisions.

Fortunately, thanks to the apex court, a sound system of selection of the CBI Director is now in place. There is a rigid and clinically prepared list of IPS officers — based on seniority and service record — that is put up before a committee comprising the Prime Minister, Chief Justice of India and the Leader of the Opposition in the Lok Sabha for a final decision.

How can anyone pick holes in such a system? Nothing can be more transparent. Also relevant is the fact that the DCBI enjoys a clear two-year tenure, which can be interrupted only on the basis of complaints of lack of personal integrity against an incumbent.

The new appointee was the senior most in the list prepared by the administrative department (DOPT) concerned, after two above him had less than six months of service left and were eliminated following objections raised by a member (There is, however, a school of thought that says the six months rule would apply only to the choice of a State DGP and not the DCBI selection.)

If a CBI chief who enjoys security of tenure does not stand up to executive pressure to do the wrong thing, he has to blame himself. The penalty for disobeying the executive is at best a removal, and such removal is hard to effect in the present scheme of things. This is why I expect that CBI credibility for independence will go up in the days to come. I believe that no rank bad choice to lead the CBI is hereafter possible.

There is repeated clamour that the CBI should be an autonomous body that should be accountable only to the judiciary. This is impractical in a democracy, where the executive cannot totally abstain from criminal justice administration. Here again, what would count is the integrity of the Executive.

I am distressed, however, by the occasional complaints of lack of integrity on part of some CBI officers in the field. Successive Directors have taken cognisance of this and have taken punitive action.

This may not be enough. This is why selection to lower levels of the outfit has to be rigid and clinical. Unfortunately, this does not ensure hundred per cent integrity. Greater incentives in the form of special monetary rewards for good performances and accelerated promotions could help a little, but only a little.

What I am most concerned about is the recent phenomenon of withdrawal of consent by many States for the CBI to operate in their territory. This is sinister, but will not change unless the legal status of the CBI undergoes a change from being a mere police agency deriving its authority under the Criminal Procedure Code (Cr.PC) to that of a Central government outfit, like the Income-Tax department and other enforcement agencies.

The latter agencies have their own Acts and are, therefore, not at the mercy of State governments for obtaining their consent to operate in their territory. In the CBI's case, this vital procedural change cannot be brought about unless a special CBI Act is passed by Parliament, a law that would de-police the organisation. Draft statutes prepared by successive CBI chiefs for this purpose are gathering dust in North Block. There seems to be no political will to bring in a much-needed reform to a crucial anti-graft agency.

The writer is a former CBI Director.
Get Swarajya in your inbox everyday. Subscribe here.
Tags: