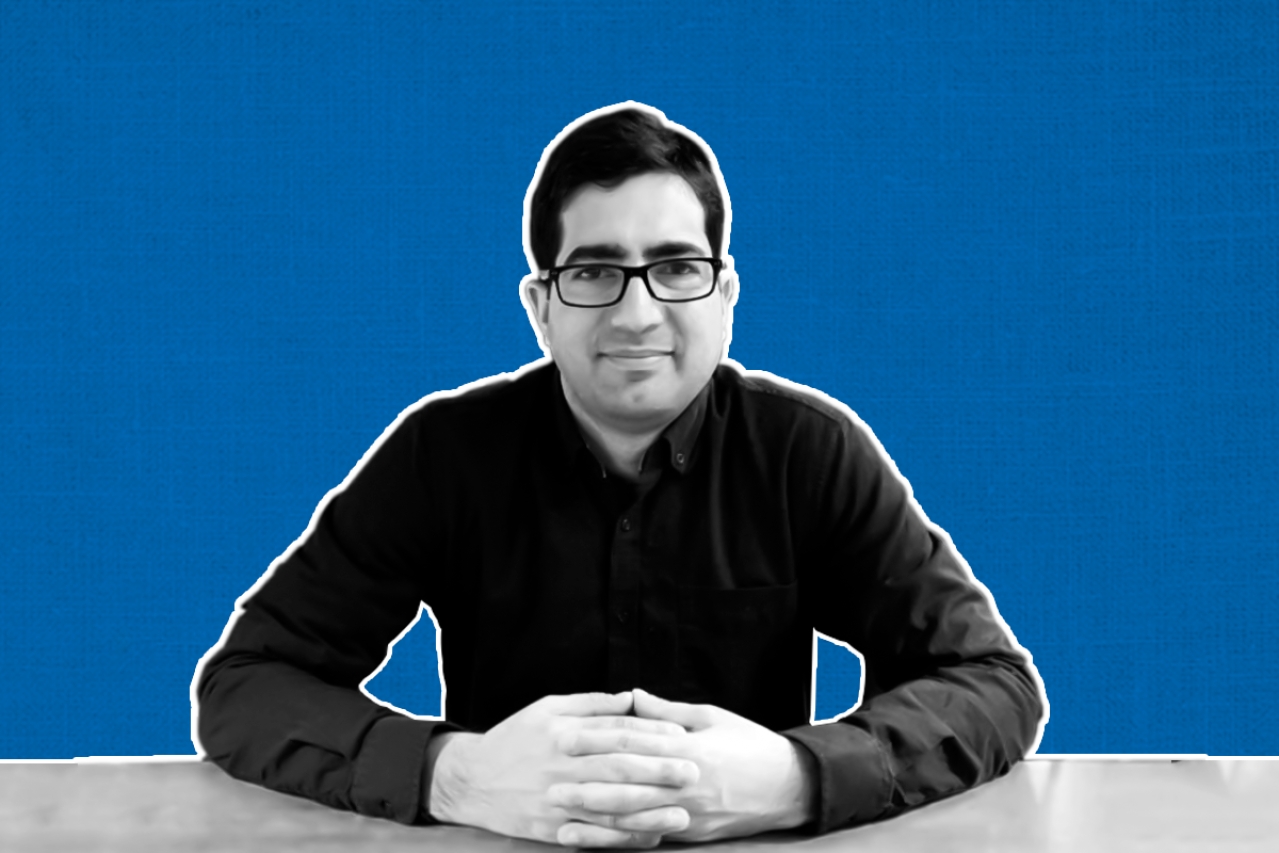 A firm, concerted effort to infuse violence, and an incendiary communal angle, into the ongoing spate of orchestrated riots is now emerging.

Much of the sloganeering is about freedom, against the state, and is openly aggressive, inflammatory, and provocative.

Traditionally-exclusive, divisive, revolutionary and separatist voices are oddly merging into one. This has long-term national security implications which cannot be ignored.

Political forces with flagging fortunes are now harnessing the natural ebullience and rebelliousness of youngsters, to fill the ranks of rallies against the government.

Unfortunately, over-enthusiasm, coupled with half-baked notions, has pushed that natural recklessness of age into dangerous confrontations, which led in turn to multiple outbreaks of violence.

These incidents have mainly taken place in small, urban pockets of academia. Most of those involved are young, educated, conversant in English, and of the middle class.

Therefore, while some commentators may strive to conjure valourised, romanticised images of a popular rage against an unjust machine, these are, in fact, disturbing portents meriting in-depth analysis.

At a sociological level, this pattern of recruitment draws upon the inherent loneliness of urbanites.

For youngsters, genetically programmed to exist in a community-driven set-up, and often far from home, cities can become scarily empty vacuums when traditional ties of family and clan are shorn.

A need builds, to belong, to be wanted, failing which, principles, aspirations and reason are compromised, so that one may join the crowd.

At a psychological level, that social dislocation takes multiple forms. Some become moody and withdrawn. Others seek attention. Those from humble backgrounds find it difficult to fit in. Self-esteem issues get highlighted. Nonconformism grows. Frustration builds, until, self-contradictorily, solace is found through conformance to a group – any group.

At a political level, these transformations in social structures and mental make-ups are a godsend, for, inter alia, those Flower People having their last Leninist hurrah.

The baton stands upon passage, to a new generation with no memory of old barricades; one, which missed the thrill of 1968, Prague and Paris.

Whatever the case, these developments have grave national security implications which cannot be brushed under the carpet.

For this, both the motivators and the motivations have first to be clearly understood, if administrative and political responses are to be devised. One size will not fit all:

The wannabe: Third- or fourth-generation urbanites, they turn out in large numbers for the weekend and evening protests, to be part of the crowd, to feel like they belong to something meaningful. It’s a thrill.

This is the kid who brings witty, Harry Potter-themed placards in English to rallies, or adds a quirky LGBT angle to the citizenship debate, and endearingly grins in stupefaction when asked to explain why that Act is discriminatory.

They will grow up, get married, have children, learn to sift right from wrong, have priorities distanced from politics, and lead happy lives. They are not the problem.

The celebrity: He or she is the main draw, the magnet. Like Farhan Akhtar at the rally in Bombay, or Deepika Padukone, who shared a stage with Kanhaiya Kumar at JNU, to express solidarity with the Left students alone, they have one job: to attract crowds.

But by the nature of their professional commitments, star involvement will be largely sporadic. Also, their messy financial dealings would deter them from getting involved beyond a point. They too are not the problem.

They have never had the numbers, or the mandate, and never will. But they are intelligent, vocal, organised, and know exactly how to draw a response from those they agitate against. A microscopic fraction might take to violence as a full-time job.

Left to themselves, they will grow old, trying to turn café intellectualism into a degree, and activism into a profession. Thus, even if alarming visuals would have us think otherwise, they are more nuisance value than problem when measured against a longer arc of time.

The profiteer: This sort has no ideology. Instead, it uses the garb of political belief, and entrenched roots in the old elite, to extend a network of influence for material gains. They could be academicians, business magnates or media moguls, who know exactly how to work the system.

When that web is threatened by political change, they will employ their considerable powers to fashion a coordinated response, using the other types with Bismarckian skill. They could be a problem, but only if left unattended.

This is since, profiteers who slipstream in the wake of ideology, to garner government contracts or swing lucrative privileges for their own, are actually indulging in criminal acts.

Meaning, it is up to an alert administration to prevent such crimes, and if the police aren’t nimble enough to curb influence peddling, then that’s not the profiteer’s fault. He or she will laugh all the way to that bungalow on Malcha Marg, or that farmhouse in Chhattarpur.

But woe the day a Circle Inspector decides to do his duty, and this type will quietly melt away into the shadows.

What this means, is that even the worst, perceived fears of vigilantism, a broadening of the Hindu-Muslim divide, the fuelling of anarchist and separatist movements with fresh recruits, or community alienation, all have political and administrative solutions. They do not constitute national security threats of an existential scale.

In reality then, the actual problem arises, and rises to have grave national security implications, when a product of such confusion enters government service.

This is because, if ideology flows so strongly within, as to trammel the primacy of national interest, then that puts a dangerous premium on loyalty. Simultaneously, the profiteer and the true-believer are gifted a gilt-edged protector.

(Readers who feel this interpretation to be fanciful or alarmist are urged to consider history: let it not be forgotten that every single British citizen who became a Soviet spy, and sold that nation’s secrets for a song, was recruited out of college.)

It is precisely to ward off such potential ills, that all government cadres follow a common golden rule: Once a youngster becomes a gazetted officer, he or she loses the right to ideology.

Service rules must forever prevail over metaphysical misgivings. There are no ‘Hitler’s Generals’ in a democracy.

By that truth, we should appreciate officers like Shah Faesal or Kannan Gopinath, for resigning from the IAS. As their post-resignation utterances appear to indicate, they quit when the extremeness of their commitment, to various beliefs, grew greater than their urge to serve the nation.

It’s actually better to leave and move on to do your own thing, rather than try to juggle ideology and national duty with rising frustration.

But what of other sorts, of deeper convictions, who stay on? That is where the problem is: what happens upon their ascension to critical levels of decisive seniority within the administrative framework?

How might they conduct themselves then, if still filled with such thoughts? What happens when, beyond a level of frustration and hatred, an enemy’s enemy becomes a friend? Is moral confusion the first step to betrayal?

These questions cannot be asked thirty years from now, when the damage is already done. They have to be asked today, when the issue of ideological convergence is confusing young minds.

If a student sees no difference between Kashmiri separatism, Hinduphobia, the valid passage of a legally-vetted Bill by due legislative process, social divides, and the benefits which accrue to Pakistan from these protests, all merely because of a perceived ‘majoritarianism’, then how on earth will that mind function logically, and loyally, at the highest levels of decision-making?

It’s all very well to accept post-truth, post-modernist concepts of moral relativism as freedom of speech and expression.

But if in the process, young minds end up becoming unable to differentiate between right and wrong, then governments must take note. Why? Because dharma demands it, and because of the bottom line:

Once a contradiction between nation and belief emerges, treason is just a reason away.