This Is No Justice: We Need Serious Police And Judicial Reforms Not Shortcuts Like Hyderabad Encounter 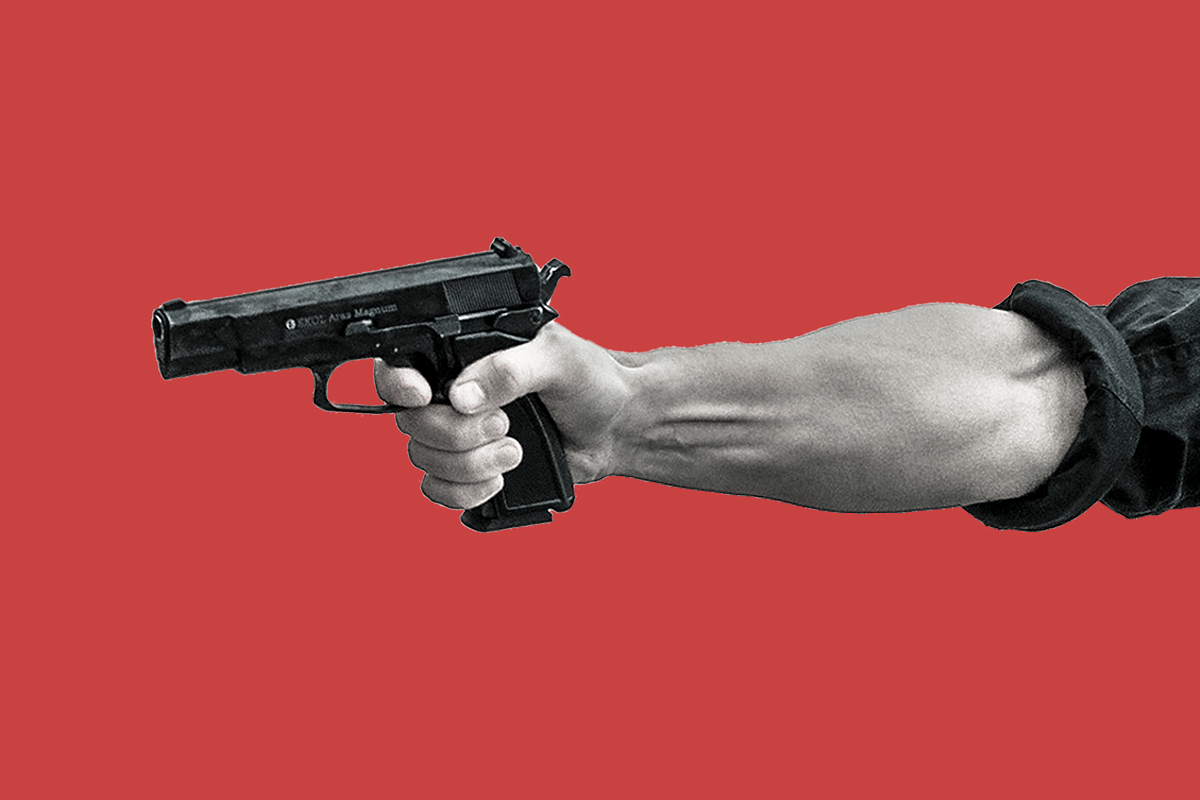 There is nothing to cheer about encounter killings.

The rape and murder of veterinary doctor Priyanka Reddy in Hyderabad has caused nationwide outrage of the intensity last seen in December 2012 when Jyoti Yadav was gang-raped and tortured in a private bus in Delhi. She later succumbed to her injuries. Dr Reddy was found with her body half burnt.

The frequency of rapes no longer jolts the nation out of its slumber. It’s the savagery which agitates the masses. That speaks volumes of the times we live in.

Be that as it may, today India woke up to the news of the encounter killing by Hyderabad Police of the four accused connected with Dr Reddy’s gang-rape and murder case. According to the police, the accused were taken to the site of the crime for recreating the scene where they tried to flee, snatch gun of the personnel, and were shot dead on the spot.

One isn’t surprised at the jubilation that this police action has elicited across the country. It is testament to the faith and trust (or lack of it) people have in due process and rule of law. Parents of Dr Reddy have welcomed the instant justice delivered by Hyderabad cops.

So have Jyoti Singh’s parents. It’s almost seven years but the system has still not sealed the fate of culprits who snatched their daughter away from them. If such is the state of affairs in a high profile case whose every development is closely scrutinised by people, what to even speak of other crimes which don’t register on the media radar.

No wonder the masses cheer when the accused criminals are lynched even without due process. Because due process has failed countless victims and no one sees light at the end of the tunnel. If the system had delivered time-bound justice to Jyoti Singh and her family, we would be having considerably less number of cheerleaders for Hyderabad Police’s encounter killing.

While this may be enough to satiate many a bleeding heart, it is not justice. Far from it.

There is simply no way to know whether the four accused were actually the ones who committed the crime. That’s what courts are for.

The police cannot be allowed to play judge, jury and executioner, and certainly not given the fact how vulnerable it is to influence of those in power. This is a slippery slope everyone must shudder to tread on.

Serving justice is not a spectator sport and the police aren’t the gladiators who are there to satisfy the urges of bloodthirsty crowd in the Colosseum. It is for this reason that this encounter needs serious probe by an independent central agency, and all the guilty must be punished.

What we rather need are radical police and judicial reforms not shortcuts and cheap thrills such as encounter killings.

Lakhs of posts are vacant in police departments across the country (19 lakh less than the sanctioned strength). Around three million cases are pending in courts, half of which are pending for more than two years. Around 5,000 judicial posts are vacant at the subordinate level. The figure for high courts is in hundreds.

The total spend on judiciary is around 0.01 per cent of the gross domestic product or GDP (2013-14 figure). And this is all about capacity. There are several administrative reforms in courts and prosecution which can speed up justice. There is no lack of solutions on this front. The government can pick up its own Economic Survey of this year to begin with which dealt with this issue in detail.

Our police force is one of the weakest in the world. According to Mint, there are only 144 police officers for every one lakh people, considerably less than the United Nations-recommended number of 222. States like Uttar Pradesh, Bihar, Andhra Pradesh and West Bengal are even worse with less than 100 police staff for 100,000 population.

These are the basic things that need fixing. If even these aren’t tackled, how would the state focus on investing in other soft infrastructure — training, modern labs, equipment, etc.

Policing and time-bound justice aren’t going to be achieved by chickening out with convenient actions like encounter killings to earn cheap publicity. They deserve serious attention. Short-sighted politicians with eyes on votes won’t be bothered about it. Only truly selfless would even give these issues a consideration.

Until then, there will be no deliverance from our third world status.

Post Scriptum: This piece is relevant only in case the encounter was bogus and is addressed to those who are celebrating it thinking this is the right way to deliver justice. If it was a genuine one, then there is no case to be made. After all, if tomorrow, the cops involved are charged with fake encounter killing, they would also be termed accused and stand trial. One is sure they would want a fair trial and not kangaroo court style justice at hands of those who have no authority to be the judge.