Why The Bill To Grant Citizenship To Pak Hindus Is Flawed, But Not Seriously So 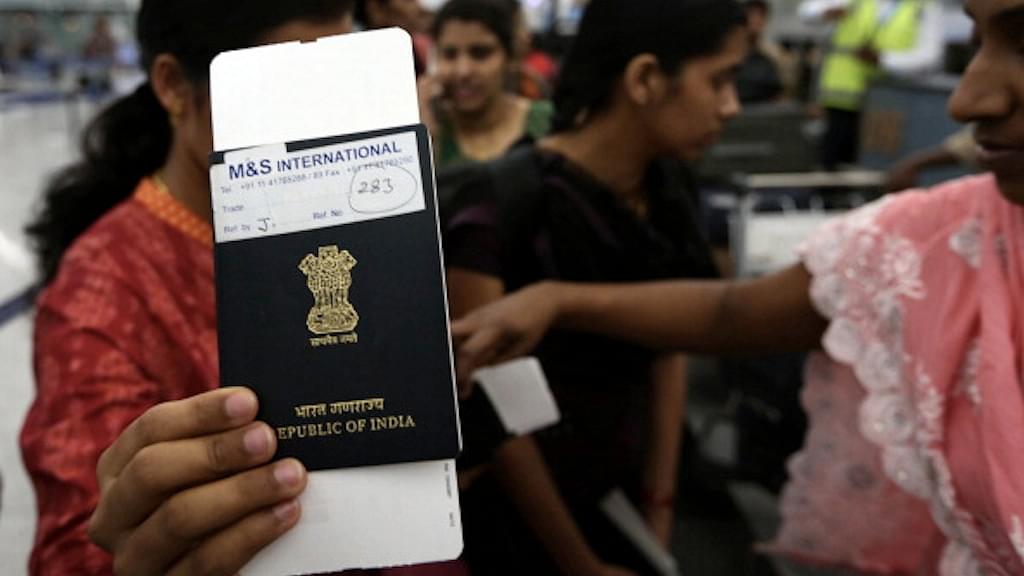 Laws based on common sense can sometimes violate the spirit, if not the letter, of the Indian constitution. This is the case with the Citizenship (Amendment) Act 2016, which seeks to give mostly Hindu refugees from Pakistan and Bangladesh a fast-track to Indian citizenship. The objectionable part of the Bill is the one which says that illegal immigration by minority communities from Afghanistan, Bangladesh and Pakistan – defined as Hindus, Sikhs, Buddhists, Jains, Parsis and Christians – will be eligible for Indian citizenship on the presumption that they may have been persecuted in the above three countries (see bill provisions here).

The main objections to the amendment bill are the following: (1) it is violative of article 14, which guarantees non-discriminatory treatment under the law, while the amendment discriminates on the basis of religion; (2) there is the difficulty of proving any illegal immigrant was actually persecuted, given the lack of infrastructure to determine the same; and (3) what if Pakistan seeks to grant citizenship to Indian Muslims claiming they are persecuted?

Only the first objection has real validity, and that too only just. It is no secret that minorities have been persecuted and ethnically cleansed or Dhimmified in both Pakistan and Bangladesh. So it is only logical to presume that those persecuted will come largely from certain religious groups, especially Hindus. However, the mistake the Bill makes is to presume that only non-Muslims are being persecuted, when it is clear that Ahmaddiyas, Rohingyas, Bahais and even Shias have also been persecuted, not only in Pakistan, but also Myanmar. Moreover, the Bangladeshi jihadi elements have been busy bumping off Muslim and Hindu bloggers and atheists, not to speak of gays, suggesting that religion alone cannot be the basis for determining persecution.

The Bill, thus, clearly need to move away from its current definition and promise those seeking asylum due to persecution full-time residency rights and work permits (and not citizenship) for an initial number of years, after which citizenship can be considered. Its definition has to be based on proof – or near proof – of persecution, and not on which religion you belong to.

However, it is also not unreasonable to give a minimal benefit of doubt to the communities mentioned above, and augmented by others (like Ahmaddiyas and Rohingyas), given the widespread proof of their persecution. To pretend that it is impossible to prove whether someone has been persecuted or not is wrong, for the constitutions of all the three countries clearly declare themselves to be Islamic. This implies that discrimination is embedded in the ideas underlying these countries, and do not need specific proving. It is only active persecution that may be tougher to prove, for which mechanisms can be prescribed. So a key change in the Citizenship Act could involve presumption of discriminatory treatment in countries which do not guarantee equality of treatment to their religious minorities in their constitutions. There is no need to spell out Hindu, Sikh, etc.

Moreover, it is not as if our constitution does not discriminate. There is positive discrimination in favour of the downtrodden (SCs/STs, etc), and higher court judgments have even asked for quotas for Muslims. There are also laws that unduly favour minorities – as the Right to Education Act demonstrates. The RTE exempts unaided minority institutions from its ambit, and the Supreme Court has itself sanctioned this bit of discrimination against Hindu institutions.

So, the argument that article 14 is being followed even now in letter and spirit is debatable.

The third objection – what if Pakistan offers Indian Muslims citizenship on the same grounds – is the weakest of them all. The answer is: why not? If Pakistan wants to offer Indian Muslims citizenship on the assumption that they are persecuted, why should India stand in the way? In a free world, everyone should be free to migrate where he or she wants to.

This is not to say that India should be happy letting them go – we need to do many things to make Muslims feel a part of this nation – but to say that this is a weak point in the proposed changes in our Citizenship Act is fallacious.