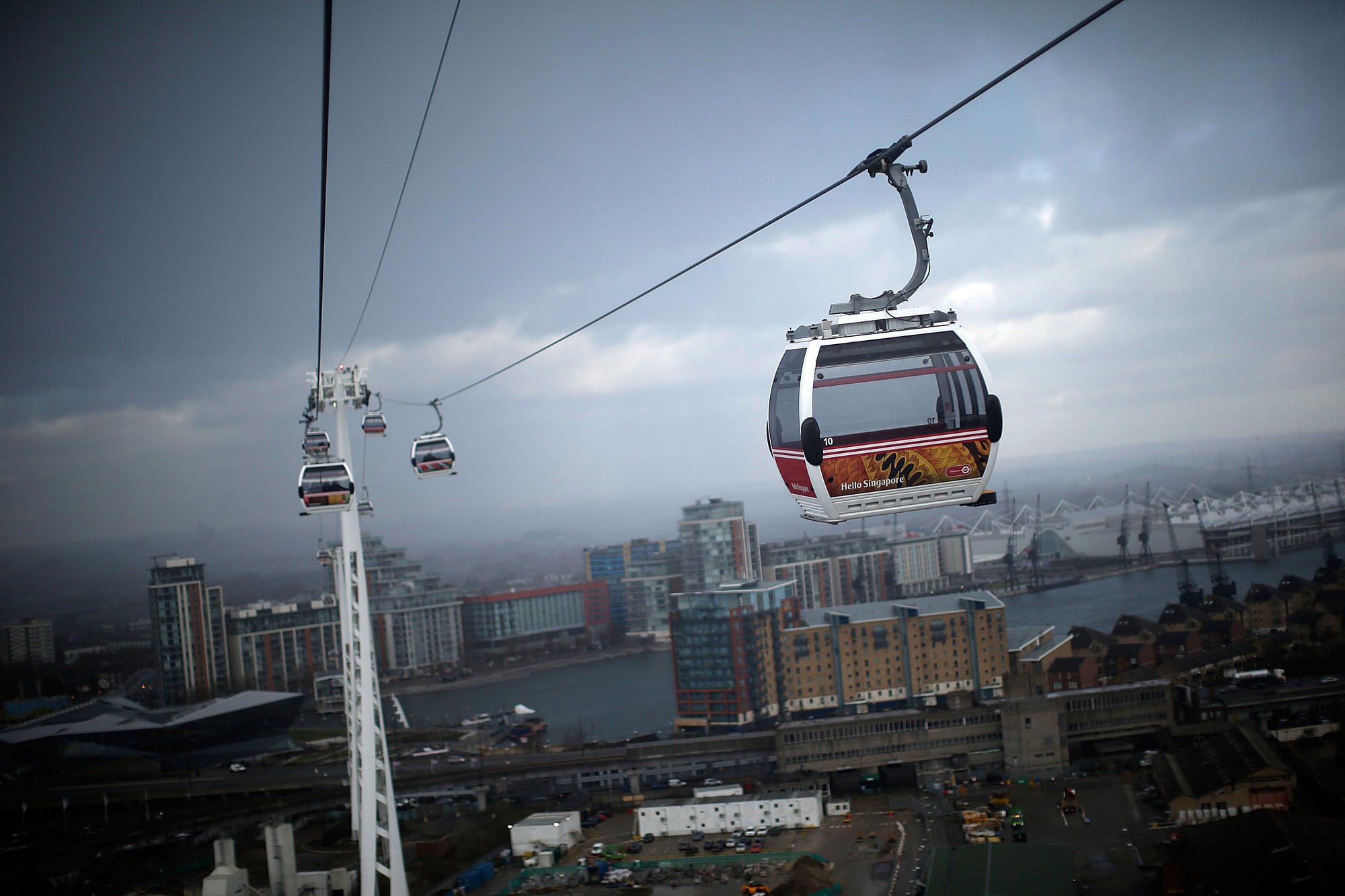 Bengaluru’s traffic woes may have a new saviour as Karnataka finally looks to ride the pod wagon.

In a bid to enhance connectivity within India’s silicon valley, especially those stretches that do not have an efficient feeder service available, the Bruhat Bengaluru Mahanagara Palike (BBMP) is looking at implementing the concept of a Personal Rapid Transit (PRT) system. The system involves small automated vehicles like cable cars or pod cars which can carry a small number of passengers and is being resorted to by BBMP in order to address the issue of last-mile connectivity in Bangalore.

BBMP Commissioner N Manjunath Prasad said that six stretches within the city, covering a total of 35.5 km have been identified and the civic body will reach out to companies this week, as reported by The Economic Times. "This will benefit citizens because we have selected stretches that do not have a proper feeder service. Some companies have shown interest. We want it to be cheaper than an autorickshaw ride. We will call for expressions of interest this week," he said.

The routes and their stretch identified by the BBMP for phased implementation of the PRT system include:

1. A 4 km stretch from MG Road Metro Station to the Leela Palace junction in the first phase

2. A 6 km stretch from the Leela Palace to Marathahalli in the second phase

3. A 6.5 km stretch from Marathahalli junction to the Export Promotion Industrial Park, Whitefield in the third phase

4. A 7 km stretch from MG Road Metro Station to Koramangala in phase four

6. A 6.7 km stretch from Sony Junction to Indiranagar Metro Station in phase 6

The proposed pod system, according to the BBMP will be solar powered and be able to ferry around 15,000 people per hour. Similar to a ropeway, the PRT systems have pods which are suspended from overhead rails and move at a height of five to 10 metres above the ground. The four-to-five seater pods descend at designated stations to pick up and drop passengers.

The PRT system is said to be way more cost effective than the Metro rail system. This system of pod taxis, which is in its initial stages of implementation in Gurugram, is said to cost around Rs 50 crore per kilometre. The metro train on the other hand costs five times this amount at Rs 250 crore per kilometre. Given that work on the city’s Namma Metro has been happening at a snail’s pace and many a proposed stretches are yet to be functional, it would definitely do the city a great deal of good to opt for a system that is more cost effective, less time consuming and less demanding as far as the infrastructural investment is concerned.