Are We Ready For Three-Dimensional Transport? 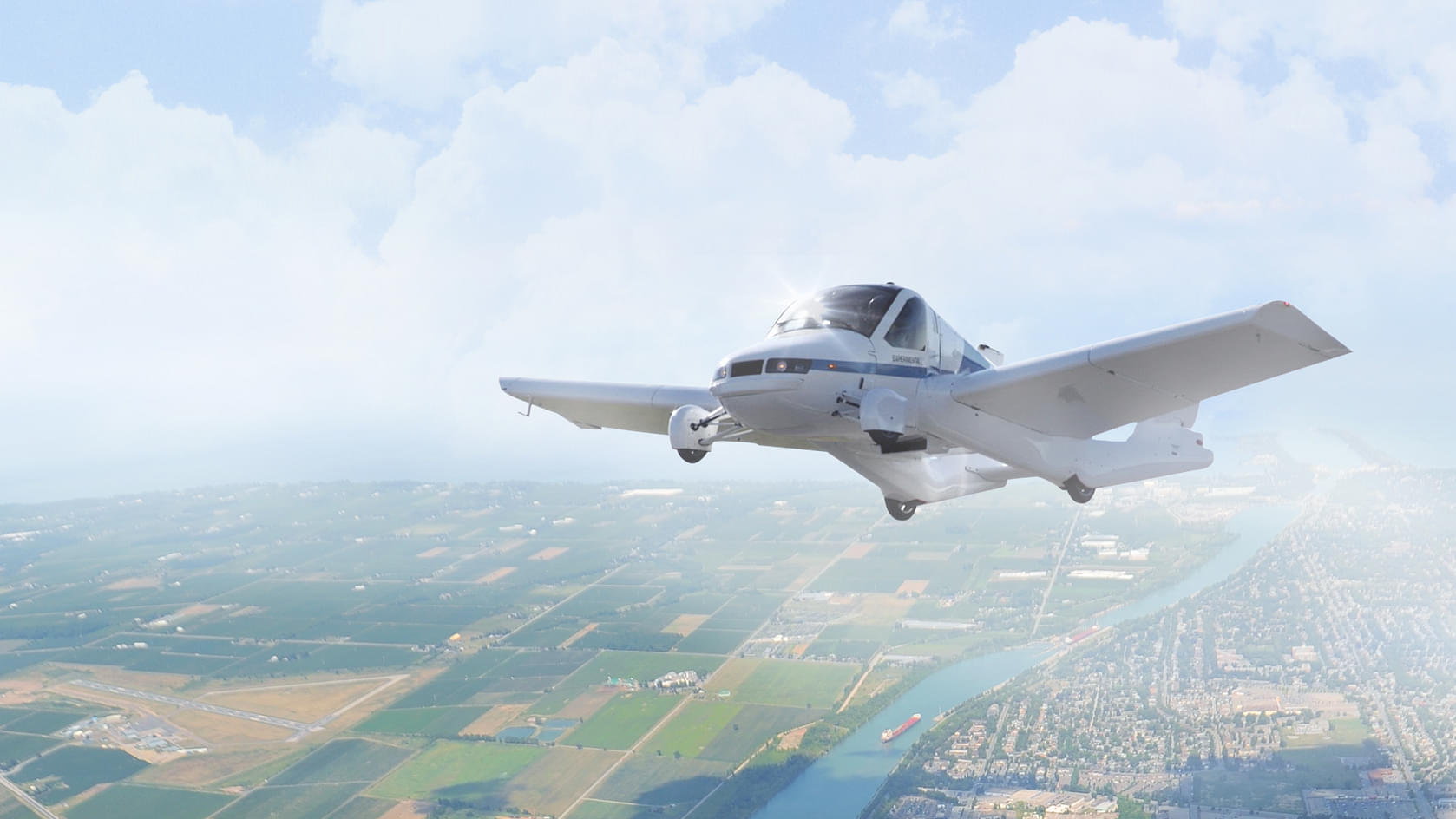 But what exactly is three-dimensional transport? It refers to vehicles travelling in a third direction, or along a third axis – up and down, sideways and forward or backwards. Flying cars, for example. Or cars moving through tunnels.

Our transport sector globally is largely two-dimensional. It is horizontal – vehicles either go straight or sideways. Three-dimensional transport is normally limited to aircraft, but even there, the third dimension is largely restricted to take-offs and landings, with the rest of the motion being limited to two dimensions.

We have come close to seeing three-dimensional, or 3D, transport – even if only in fiction. The concept came to light prominently in the 1989 sci-fi film, Back To The Future Part-II, which showed the then future (2015) as a year with flying vehicles which could take off and land anywhere.

Closer to reality, Uber is working on a flying car concept that is rumoured to be ready by 2020, while Elon Musk’s Boring Company is working on a system of underground tunnels with entry and exit systems for high-speed travel.

But we need to ask: Are we prepared for 3D transport?

Our administration is not too enthused with the idea, especially in India.

In 2014, a pizza chain in Mumbai named Francesco’s claimed to have delivered pizza using a drone, and presented video footage of it as well. What followed was very predictable – Mumbai Police launched an investigation. Reason? Security concerns and permits from the relevant authorities, while justified, opened up a Pandora’s Box of questions, for anyone with access to a drone could do a whole variety of things with it to, say, attack others or for voyeurism. Even the Islamic State is reported to be attacking targets using grenade-lobbing drones.

At the ground level, things are different. A man shot down a drone flying over his property in Kentucky, and the court said he was well within his rights to do so. With devices like DroneGun, people can jam these devices mid-air, causing them to crash. These devices are also capable of blocking GPS and its Russian equivalent, GLONASS, reports Wired. Imagine if someone with such a device shot down a flying car.

For terrestrial, ground-based transport, the situation is similar. In Mumbai, flyovers and skywalks come with ‘view cutters’ to protect the privacy of buildings in the vicinity. While privacy is indeed important, and residents have the right to demand such measures, imagine the scenario with flying vehicles. You can’t fly over buildings that don’t give permission for it, making way for streets in the air. You can’t fly below or above another vehicle if there is a privacy concern.

The case is not too different for underground systems. Tunnelling, by nature, poses a myriad of problems, such as underground utilities, rock strata and weak foundations of older buildings. Further, if access to groundwater reserves is affected, that is another problem. Then, there is the problem of ventilation, oxygen supply and flushing out pollutants.

Security, the major concern, is not something to be overlooked. Both going up and down near a defence installation poses a risk. The second runway at Mumbai airport is not in active use because the path of the flight would take it over the Bhabha Atomic Research Centre, which is a restricted flying zone. Imagine: flying cars around an air force base, and someone tosses out a grenade from the sky. Not a rosy scene. The same is the case in civilian areas.

We are not yet ready for 3D transport systems. There are numerous problems that need to be resolved before we venture into that area. While Uber and SpaceX can work on getting people there, the rest of us need to actively find solutions to the problems they could pose. After all, how long are we going to be stuck in traffic?