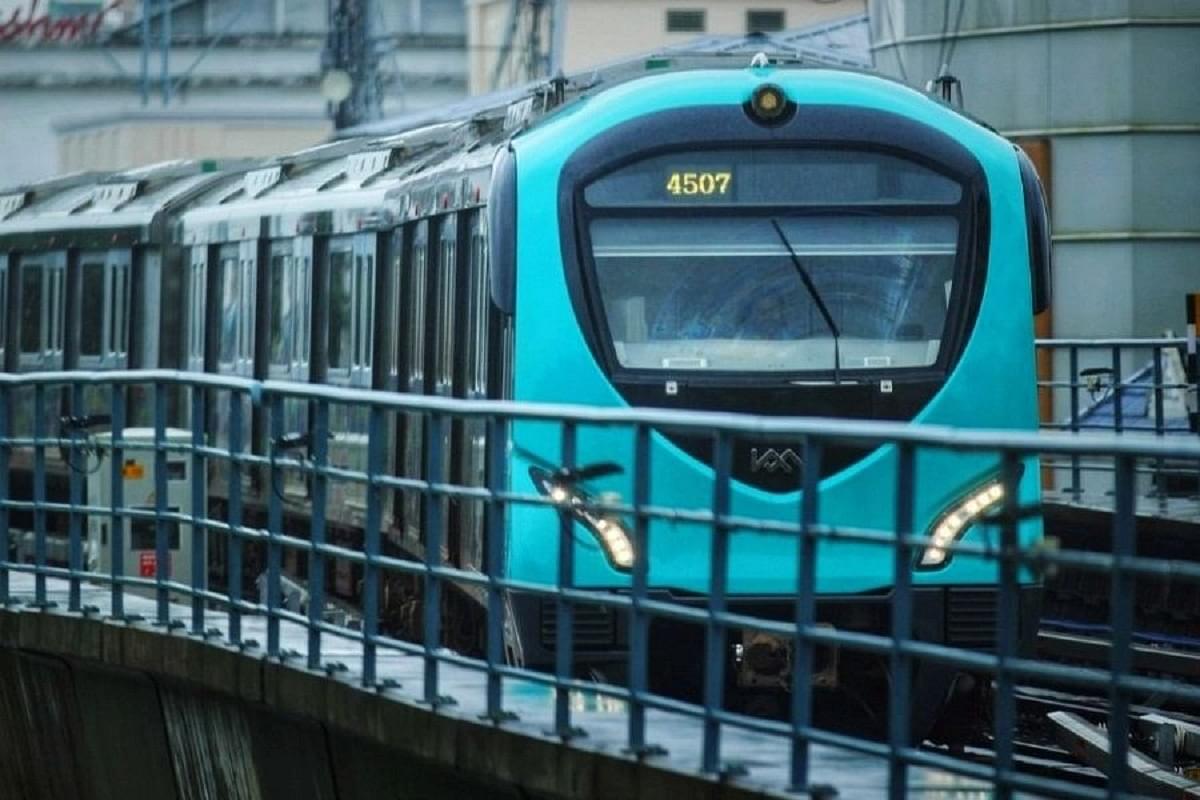 The Union Cabinet approved the second phase of the Kochi Metro Rail project today, which will have 11 stations covering a length of over 11 km and cost Rs 1,957 crore.

In a statement after the cabinet meeting, the government said preparatory work for the second phase, including road widening of the Seaport Airport Road, are progressing well.

The first phase in Kochi from Aluva to Petta, covering a length of 25.6 km with 22 stations at an estimated completion cost of Rs 5,181.79 crore, is fully operational.

The second phase from JLN Stadium to Infopark will pass through Kakkanad.

The Kochi Metro Phase 1A project of the viaduct of 1.80 km between Petta to SN Junction, with an approved cost of Rs 710.93 crore, is being implemented as a state sector project.

Kochi Metro Phase 1 B Project of 1.20 km from SN Junction to Thripunithura Terminal is also under construction as state sector project.

Kochi is Kerala’s most densely populated city and is part of an extended metropolitan region, which is the largest urban agglomeration in the state.