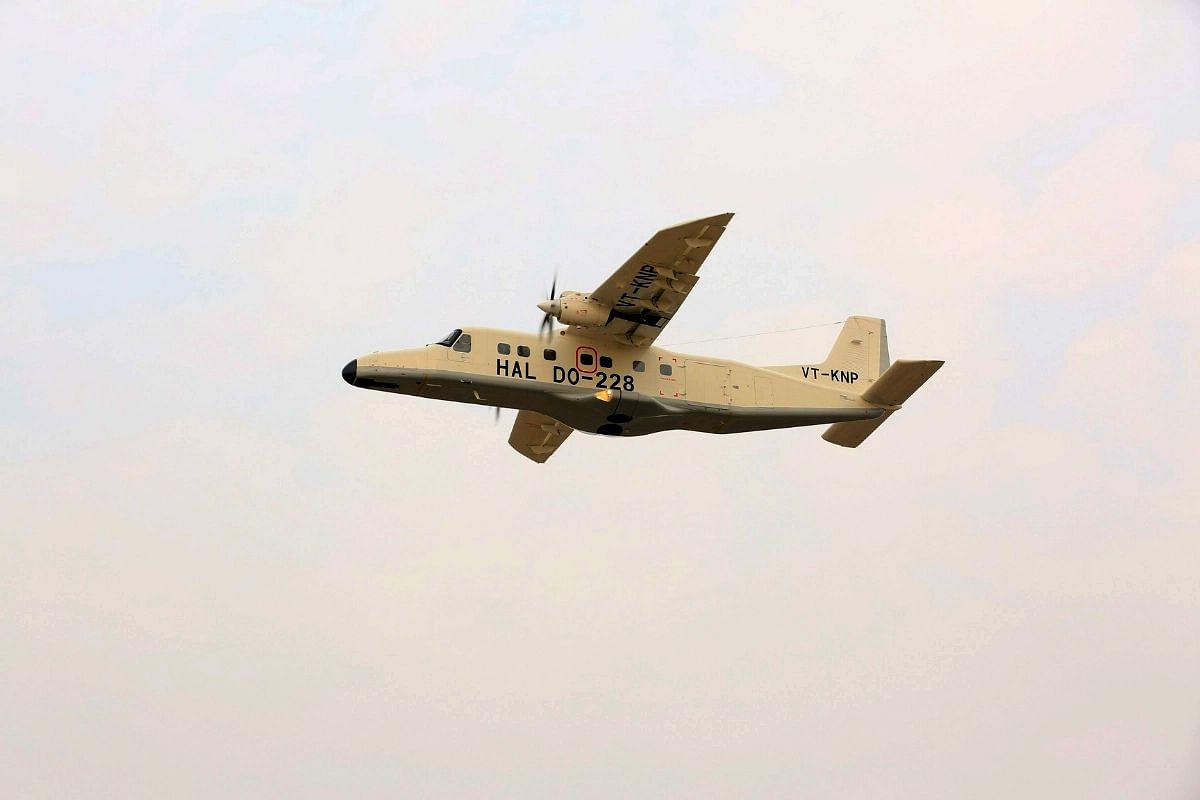 Small, remote towns of Arunachal Pradesh will soon be better connected by air.

The 16-seater aircraft will serve regional connectivity in Arunachal Pradesh starting this winter.

According to HAL, the development provides “a major boost to India’s Regional Connectivity Scheme”.

Arunachal Pradesh Chief Minister Pema Khandu said the connectivity within the vast state, with its geographical challenges, will now be easier.

Khandu thanked various parties, including the Ministry of Civil Aviation, HAL, and Alliance Air, in a tweet "for starting a NEW chapter in the Aviation history of Arunachal Pradesh to connect the remotest parts of the State".

Carried out at HAL’s Kanpur facility, the trial will count towards the Directorate General of Civil Aviation (DGCA) ‘Type Certification’, paving the way for the aircraft to also secure an international certification.

The Hindustan-228 is the civil variant of the multipurpose light transport aircraft Do-228 that is manufactured by HAL under licence from M/s Dornier GmbH of Germany.

The German firm designed and developed the Dornier Do-228 in the late 1970s. A licence agreement was signed in 1983 between Dornier and HAL for the production of the aircraft in India. The contract was for the licensed manufacture of up to 150 aircraft.

Over the years, HAL has manufactured 150 of these aircraft with various upgrades, supplying the Indian Air Force, Navy, Coast Guard, and Electronics and Radar Development Establishment, as well as exporting to the Indian Ocean nations of Seychelles and Mauritius.

HAL announced plans for a civil variant in late 2016. The structural assembly unit was inaugurated a year later at HAL’s Kanpur facility.

The UDAN scheme is a key component of the National Civil Aviation Policy released by the Ministry of Civil Aviation in June 2016. The goal has been to affordably connect small towns and remote regions of India by air.

Soon, with the addition of two civil Dornier Do-228 aircraft, the remote parts of Arunachal Pradesh will benefit from enhanced air connectivity.

In the process, Alliance Air will become the first airline in India to fly HAL’s homegrown aircraft.

According to HAL, the Do-228 has the “unique advantage” of short take-off and landing capability, high fuel and payload capacity, low maintenance cost, fuel efficiency, and high cruising speed in its class.

The aircraft with two-person operation in the cockpit can be used for a variety of purposes through modification, such as passenger and VIP transport, cargo transport, air ambulance, aerial surveillance and photography, cloud seeding, and para jumping.

Under the Udan scheme, a hundred more airports are planned to be developed by 2024. The air fleet number is expected to rise from the present 600 to 1,200 during this period.

The Airports Authority of India has set off on the path of building and expanding airports in the country at a cost of Rs 20,000 crore over the next four to five years.

He asked for the Arunachal Pradesh government to immediately operationalise heliports at Daparizo, Itanagar, Tuting, Walong, Yinghiong, and Ziro.