Hill Brothers Himachal Pradesh And Uttarakhand Appreciated For Progress In Implementation Of Urban Development Projects, Asked To Speed Up Completion 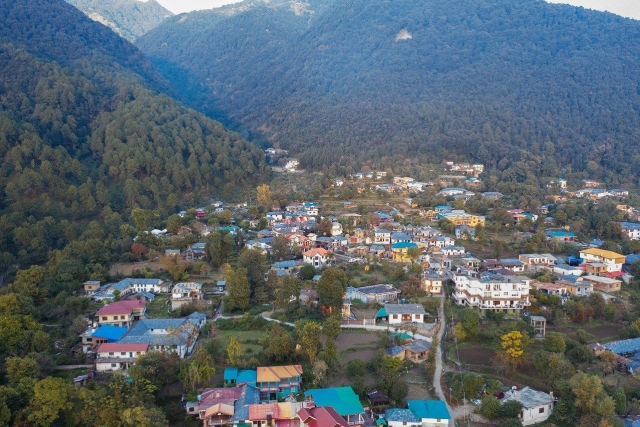 Uttarakhand and Himachal Pradesh, the two hill states with Bharatiya Janata party-led governments, are making progress in the implementations of projects under the Atal Mission for Rejuvenation and Urban Transformation, (AMRUT).

The two states have been advised to complete the projects under an extended deadline of 31 March, 2021 in order to avail the Central Assistance (90 per cent for the two hill states).

The two states have been requested to initiate activities under the Catch the Rain Campaign.

The “Catch The Rain” campaign comes from the National Water Mission (NWM) and encourages states and related stake-holders to take initiatives that "Catch the rain, where it falls, when it falls”. Rain Water Harvesting Structures (RWHS) and Rain Centres are the vital facets under it.

The two states were advised to guard against "poor plumbing leading to leakages and suggested capacity building of the plumber etc."

Himachal Pradesh and Uttarakhand have also implemented OBPS system (part of ‘Ease of Doing Business’) in their Mission cities.

The progress made by the two states has been appreciated by Ministry of Housing and Urban Affairs Secretary Durga Shanker Mishra.