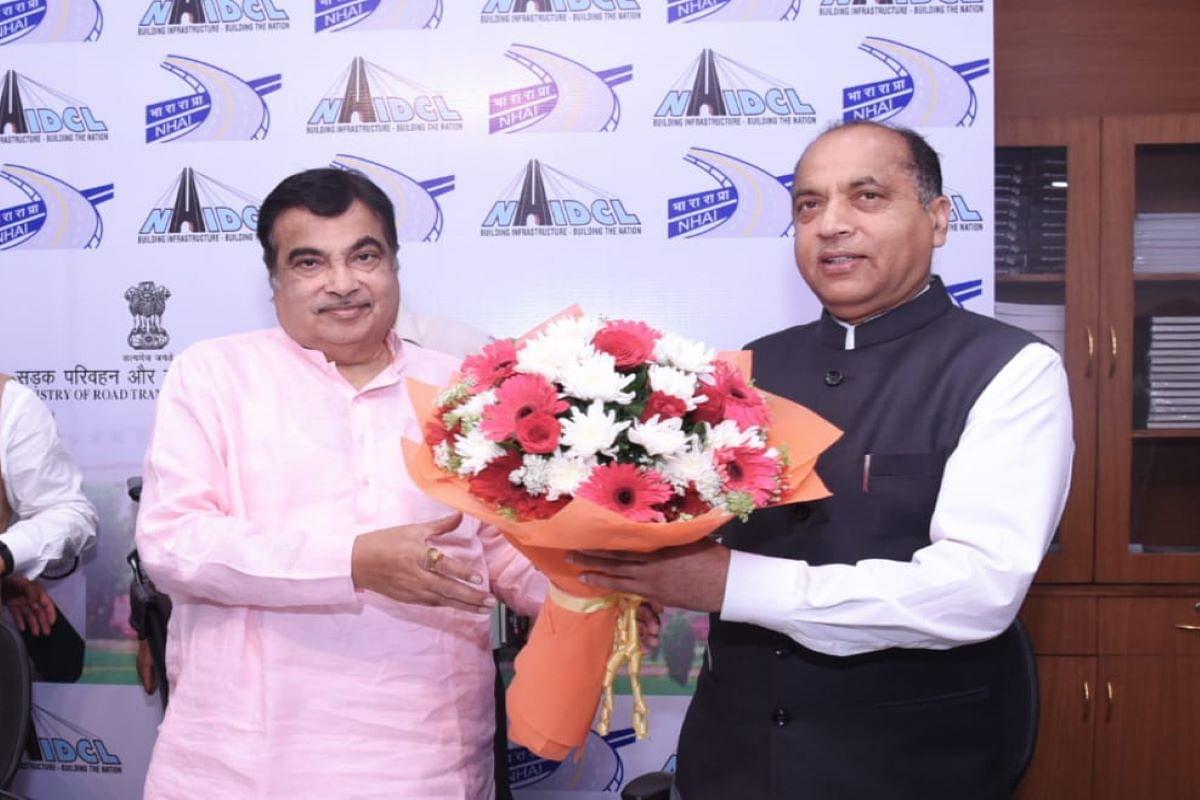 National Highways Logistics Management Limited (NHLML) has joined hands with the Himachal Pradesh government to construct ropeways at an estimated cost of over Rs 3000 cr in the state under the ambitious Parvatmala Yojana.

The MoU signed between NHLML and the state government under Parvatmala Yojana envisages the construction of seven ropeway projects with a total length of 57.1 km at an estimated cost of Rs 3,232 cr to come up in the state.

Prime Minister Narendra Modi has often emphasised the need to improve the First and Last Mile Connectivity through Ropeways,

Union Minister for Road Transport and Highways Nitin Gadkari, and Himachal Chief Minister Jai Ram Thakur, MoS VK Singh, witnessed the MoU's signing for the construction of Ropeways in the state. They also reviewed the ongoing developmental projects in the state. Senior government officials were also present at the occasion.

The MoU is considered significant as it will facilitate a unique, eco-friendly, scenic and seamless travel experience for the tourists. Seven ropeway projects will be constructed in the hilly state by leveraging world-class technology.

The ropeway between Palampur Thatri and Chhunja Glacier with total length 13.5km with a cost of Rs.605 cr.