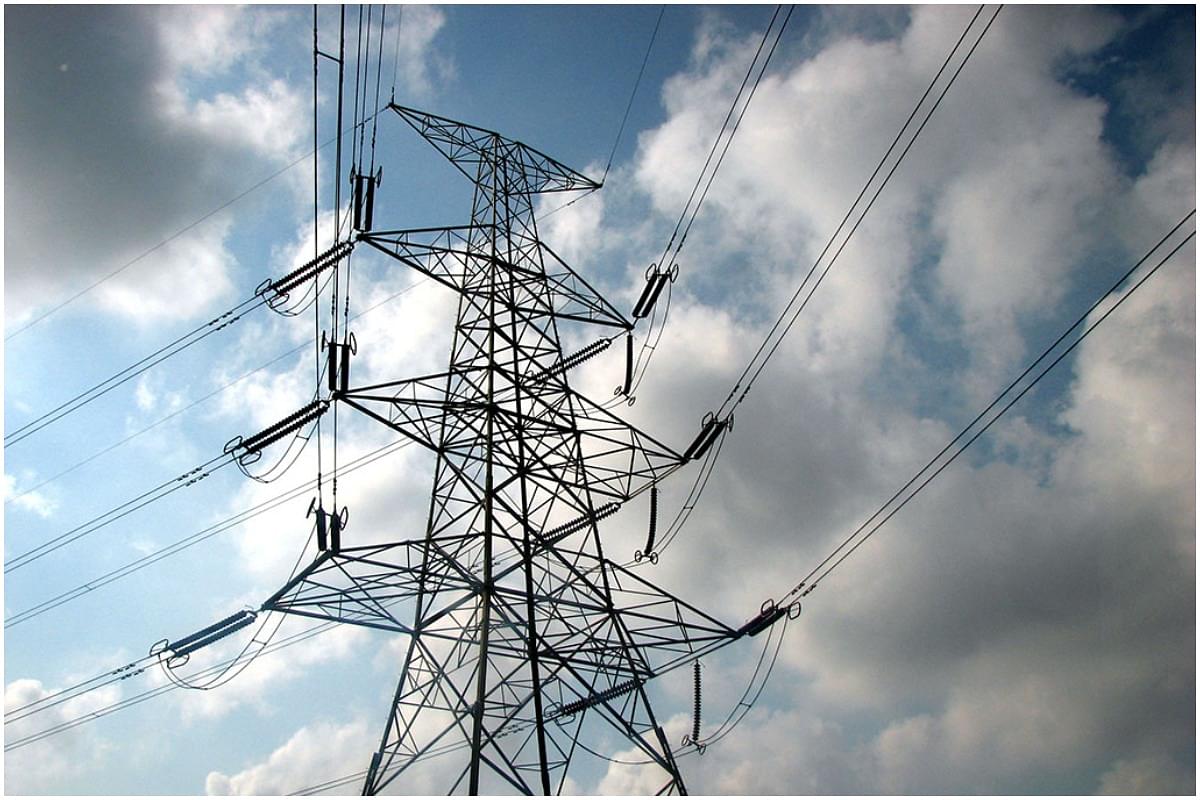 Union Minister for Power and New and Renewable Energy R.K Singh on Wednesday (8 December) launched the plan ‘Transmission System for Integration of over 500 GW RE Capacity by 2030.’

This plan was prepared by a high-level committee constituted by the Ministry of Power for planning the transmission system required for having 500 GW of non-fossil fuel based installed capacity by 2030.

The committee prepared a detailed Plan titled ‘Transmission System for Integration of over 500 GW RE Capacity by 2030’ in consultation with states and other stakeholders.

“The Plan is a major step towards achieving the goal of integrating 500 GW of non-fossil fuel based capacity by 2030 by providing a broad plan of required transmission system for having 537 GW of Renewable Energy capacity by the year 2030,” the Ministry of Power said.

For evacuation of power from the planned renewable capacity by 2030, a robust transmission system needs to be in place in advance as the gestation period of wind and solar based generation projects is much less than that of associated transmission systems.

The transmission plan also includes a transmission system required for evacuation of 10,000 MW off-shore wind projects that will be located in Gujarat and Tamil Nadu.

These lines will be set up at an estimated cost of Rs 28,000 crore.

With this planned transmission system, the inter-regional capacity will increase to about 1.5 lakh MW by 2030 from 1.12 lakh MW at present.

Also, considering the availability of Renewable Energy based generation for a limited period during the day, the plan envisages installation of Battery Energy Storage Capacity of 51,500 MW by 2030 to provide round the clock power to consumers.

The plan has identified major upcoming non-fossil fuel based generation centres in the country.

Based on these potential generation centres, transmission systems have been planned.

“The planned transmission system will provide visibility to the Renewable Energy Developers about the potential generation sites and scale of investment opportunity,” the ministry said in a statement.

“Further, it will also provide the Transmission Service Providers the vision of growth opportunity available in the transmission sector along with investment opportunities of about 2.44 lakh crore,” it added.