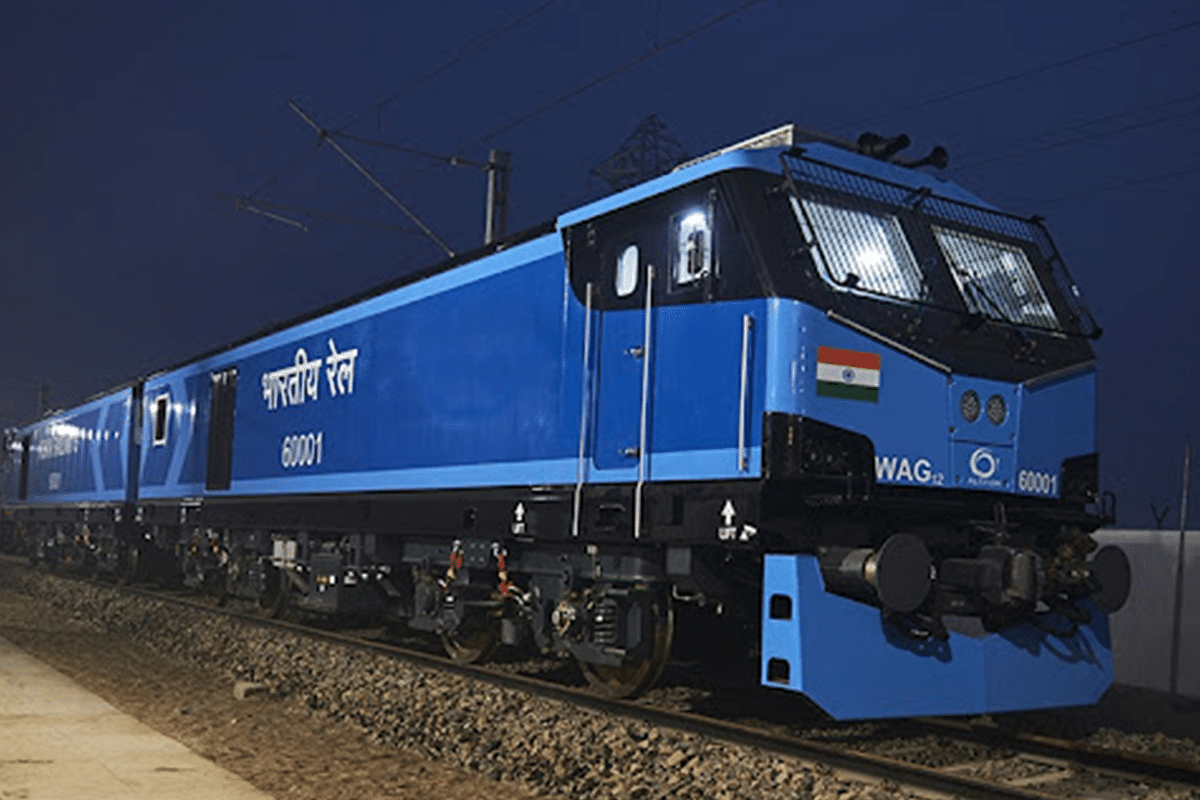 With a focus on technology, Indian Railways is pushing for the induction of self-propelled vehicular ultrasonic flaw detection (USFD) system, to eliminate train derailments due to rail fracture.

Currently, the Railways is not equipped with the self-propelled vehicular USFD system and totally depends on manually operated USFD machines.

'There were many issues with the self-propelled USFD machines. However, all issues have been resolved now and we are floating tenders for purchasing the state-of-the-art USFD machines, for faster detection of rail fractures', sources in the Railways said.

The Rs 1,000 crore tender is slated to be floated shortly for acquiring seven vehicular USFD systems. There are three major players who are expected to participate in the bid. While one is UK-based, the other two are based in Australia and the United States.

Currently, it is estimated to cost Rs 130 crore per machine, which also includes the operation and maintenance cost for five years.

Once the bid is through and the contract is awarded to the lowest bidder, a new chapter would begin in the Railways history, ending years of search for a proper system to tackle rail fracture, in a faster way.

Attempts were made as early as 1985, to acquire these sophisticated systems and pilot projects were implemented on the tracks many times — which ended in failure.

The last time the vehicular USFD was brought, was in 2005, and it also failed to give desired results due to various reasons. But this time, the authorities are hopeful of a successful introduction of the self-propelled vehicular USFD machines on the tracks.

The focus is now on to introduce tech-driven equipment to eliminate derailments.