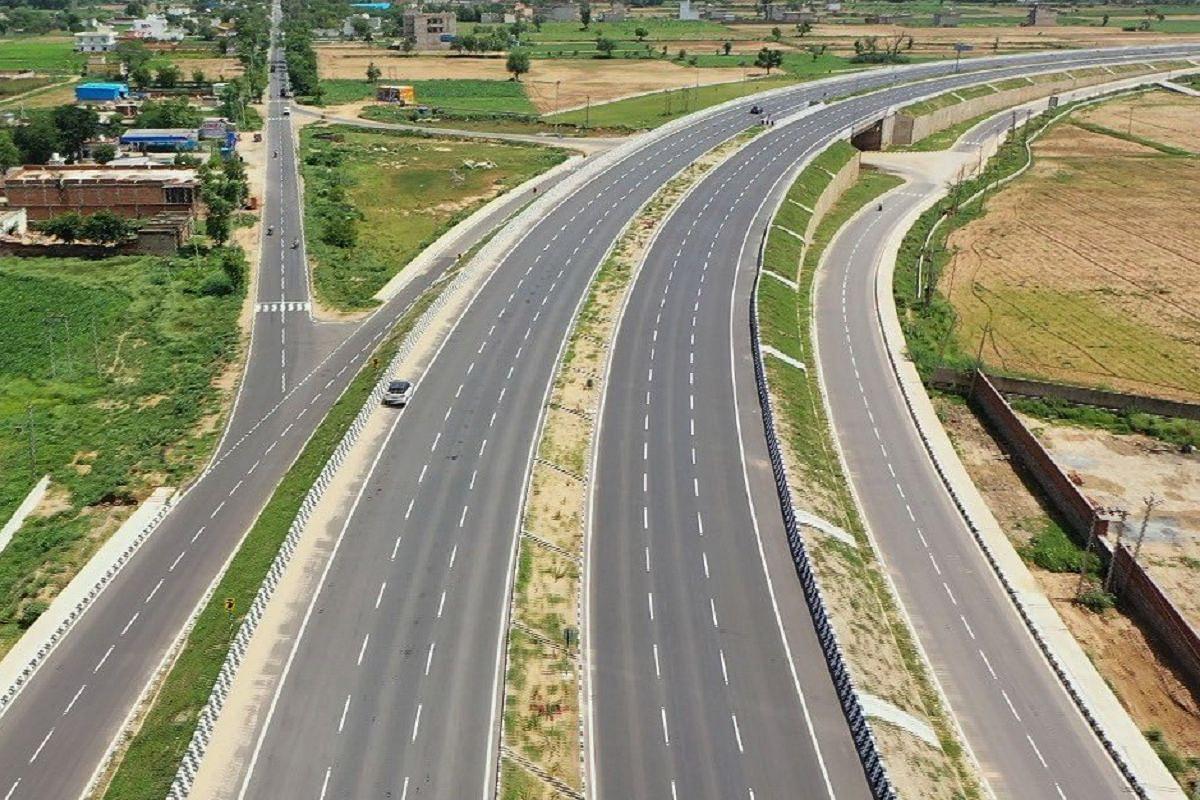 Uttar Pradesh which is home to numerous expressway projects will get yet another expressway as the work on Gorakhpur - Siliguri Expressway has begun in the state.

The land acquisition process for the 519 km long greenfield expressway connecting Gorakhpur in Uttar Pradesh (UP) with Siliguri in West Bengal has started in the Gorakhpur and Deoria districts of UP.

Around 84 km of this four-lane expressway would pass through UP in Gorakhpur, Deoria and Kushinagar districts before entering Bihar.

The absence of a direct road connecting Gorakhpur with Siliguri makes it nearly a day to cover the distance between the two cities. With most of it passing through northern Bihar, the proposed expressway will reduce the time and distance between Gorakhpur and Siliguri.

According to a report by Jagaran, Bhopal based LNM Infra projects has completed the preparation of the Detailed Project Report (DPR).

Gorakhpur, located in the Northeastern part of Uttar Pradesh, is the seat of ancient Goraksha peeth, which CM Yogi Adityanath currently heads. In the UP assembly elections held in 2022, CM Yogi got elected as an MLA from Gorakhpur.

Being the seat of power for CM Yogi Adityanath, Gorakhpur has received special attention in terms of infrastructure development.