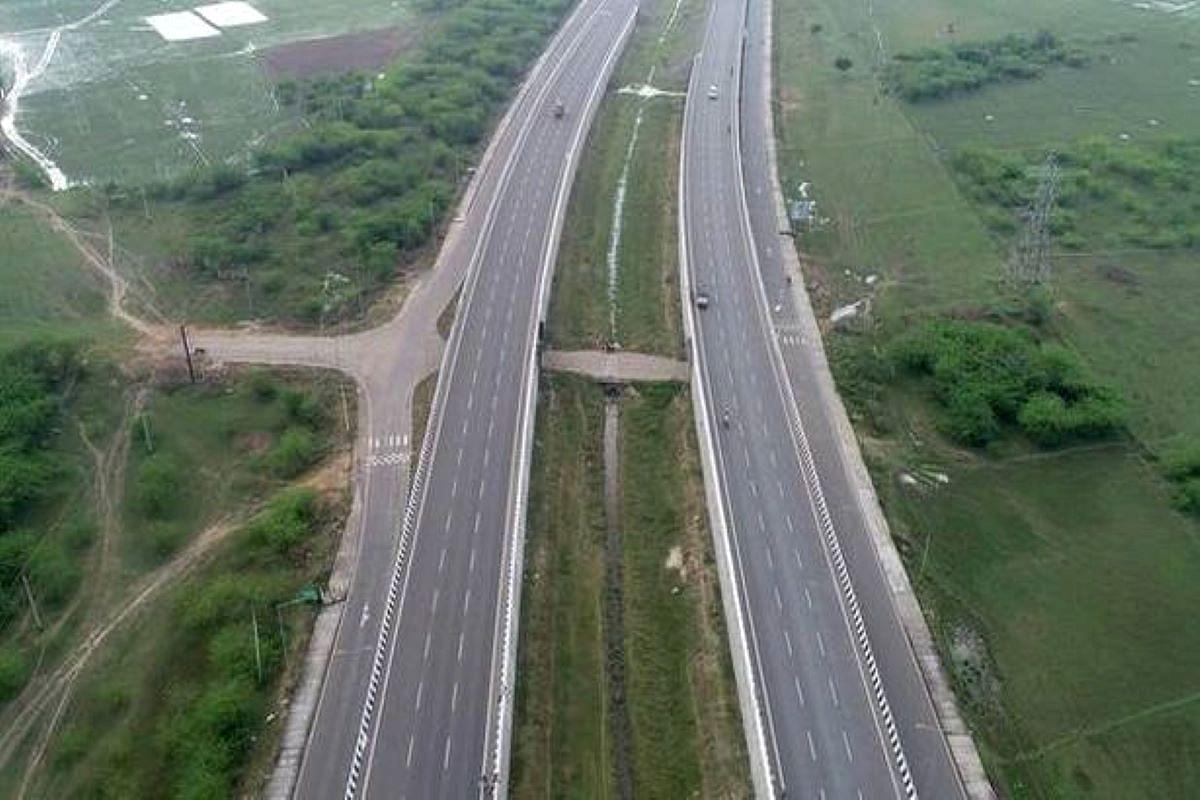 Aiming at reducing the travel time between Bhopal and Itarsi, the NHAI has constructed and upgraded the 46 km long section of NH-69 in Madhya Pradesh at an estimated cost of Rs 600 crore.

The stretch connects the capital city of Madhya Pradesh with Narmadapuram and Itarsi.

Union Road Transport and Highways Minister Nitin Gadkari said in a series of tweets that stretch between Obedullaganj to Itarsi, a section of NH-69 has been constructed and upgraded under NHDP Phase-3 in the state of Madhya Pradesh.

He said this project is also helpful for passengers to reach Bhopal faster by reducing travel time.

Gadkari said the project has already bagged records from Asia Book and India Book. "Now receiving this eminent award is indeed a proud moment for us."

The Minister said he heartily thanks and salutes the incredible engineers, officers and workers who persevered round the clock to make this happen.