New Delhi Railway Station To Be Developed Amid Train Operations; Bid To Appoint Consulting Firm To Open On 26 May 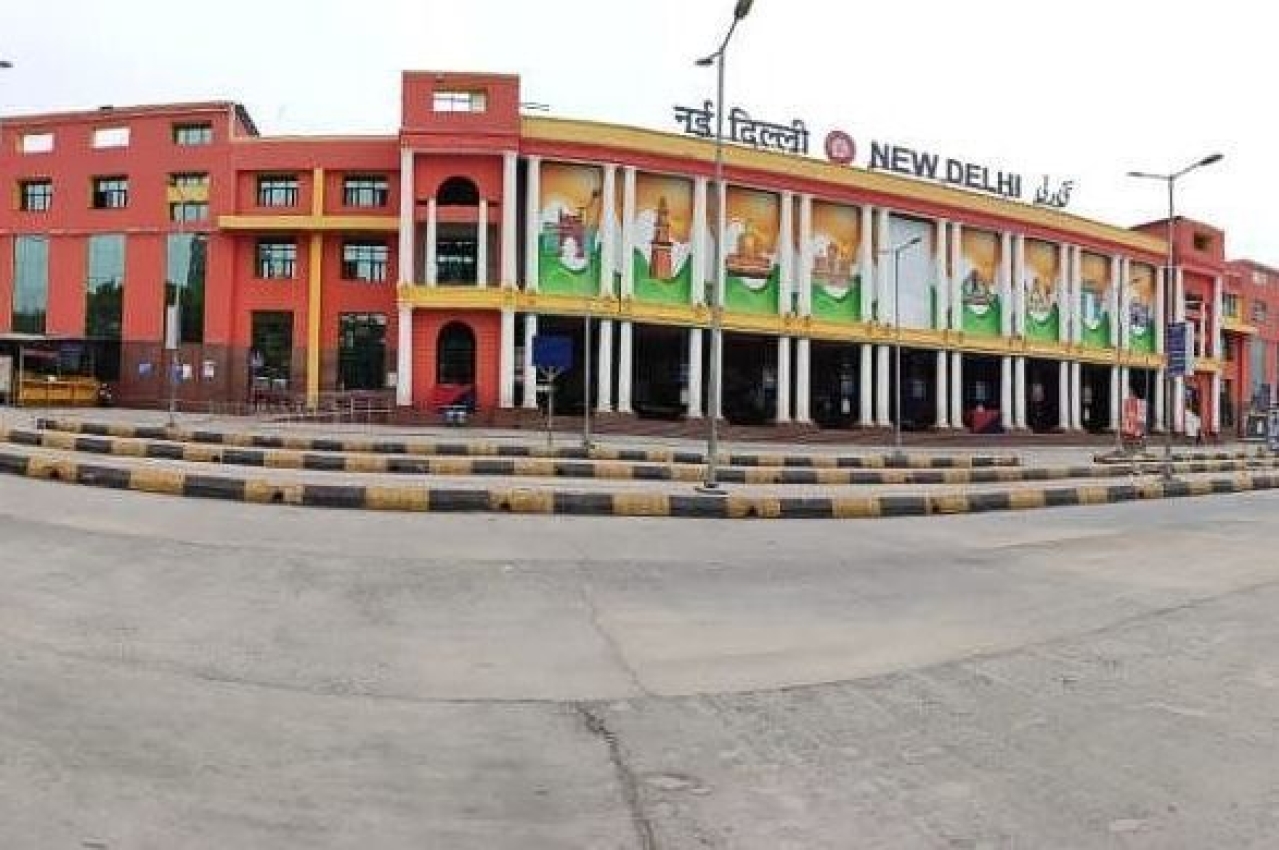 Without disrupting train operations, New Delhi station would be redeveloped as a world class station at an estimated cost of Rs 8,000 crore, prospective bidders were told by the Rail Land Development Authority (RLDA).

Rejecting the earlier design and plan finalised by a Hongkong-based consultancy firm, RLDA has rolled out a fresh scheme for probable bidders keen on New Delhi station redevelopment envisaging a new design for the prestigious and challenging project.

The project entails a separate entry and exit for New Delhi station, the most populous one in the rail network.

The tender floated by the RLDA inviting consultants for finalising the Master Plan of the New Delhi station is likely to open on 26 May.

The Hongkong-based firm had submitted the design earlier which required the suspension of train operations for many months to redevelop the station.

Then there are also issues with the heavy road traffic around the station.

Now, RITES has been given the responsibility to draw out the blue print for road network around the station.

There were many queries from bidders regarding the suspension of train operations and road connectivity in the pre-bid video conference held recently in which RLDA made it clear on 8 March that the work would be taken up without disruption of train service, said a senior RLDA official involved in the project.

In response to queries, bidders were told that there would be an entirely new road network to make the traffic flow smooth around the New Delhi station and also for nearby Connaught Place, one of the busiest market places in the country.

Even at this difficult time of lockdown due to pandemic, RLDA conducted a pre-bid meeting through video conferencing last month for the tender floated for selection of a consultancy firm for redevelopment of the New Delhi Railway station.

There were a few global consultants as well who attended the pre-bid meet.

RLDA, an organisation under the Ministry of Railways for development of vacant railway land for commercial use, had floated the RFP (request for proposal) on 11 March and is likely to award the tender by June to appoint a consultant for the project.

The authority has started a digital model to ensure seamless operations during the lockdown.

RLDA Vice-Chairman Ved Parkash Dudeja said: “The re-development of New Delhi railway station of Northern Railway is one of our most ambitious projects. We successfully conducted an online pre-bid meeting for the tender floated for selection of a consultancy firm in which more than 30 consultancy firms participated. We are committed to ensuring seamless operations by extensive use of digital technology and it was a great experience to have the first pre-bid meeting through video conferencing.”

Get Swarajya in your inbox everyday. Subscribe here.
Tags:
89 Shares