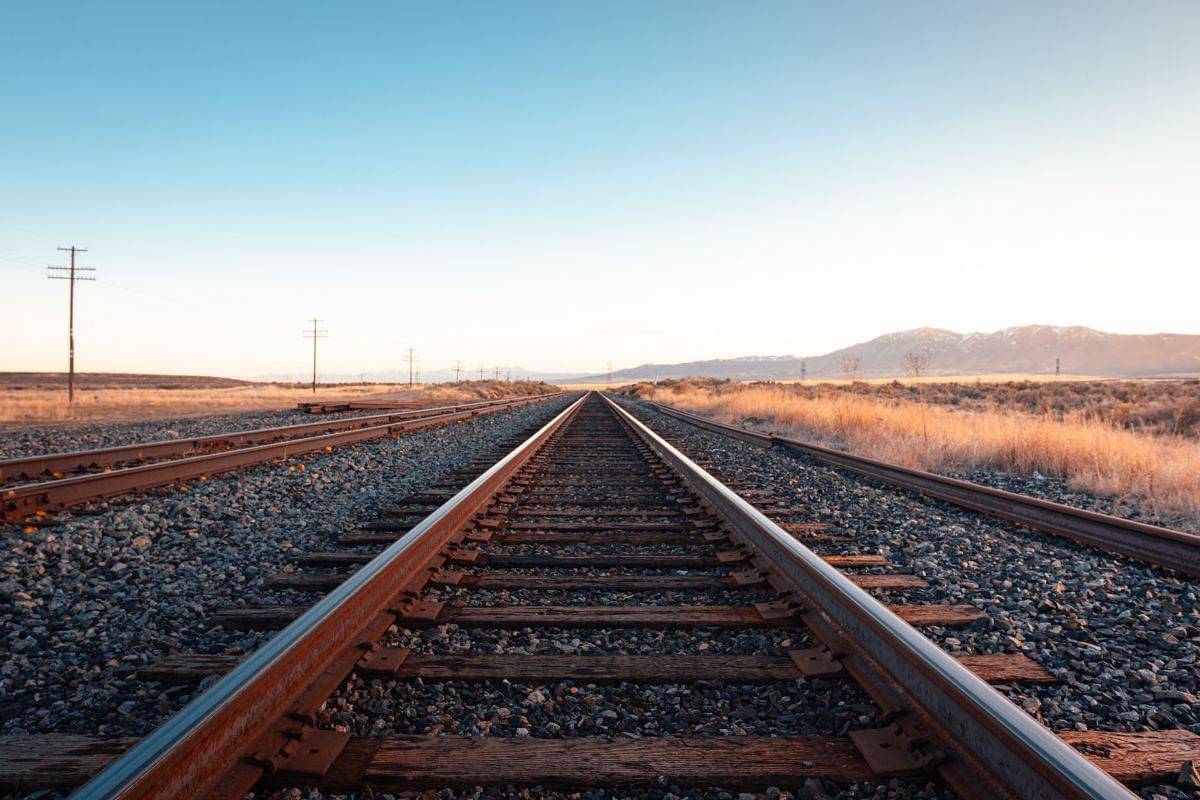 Nine new railway line projects having a total length of 458.7 km have been sanctioned during the last three years, i.e. FY 2019-20, 2020-21, 2021-22 and the current financial year. The information was provided by the Union Minister for Railways in Lok Sabha on 20 July.

The Cabinet Committee on Economic Affairs (CCEA) approved the construction of Taranga Hill-Ambaji-Abu Road new rail line to be constructed by Ministry of Railways at an estimated cost of Rs 2,798.16 crore.

The project will be completed by 2026-27. This railway new line between Taranga Hill-Ambaji-Abu Road will connect the two important religious sites of Ambaji Temple in Banaskantha district of Gujarat and Ajitnath Jain temple at Taranga Hill with railway’s main network.

Detailed Project Report (DPR) is prepared for those projects which are found feasible after survey. Projects are appraised based on parameters brought out in DPR.