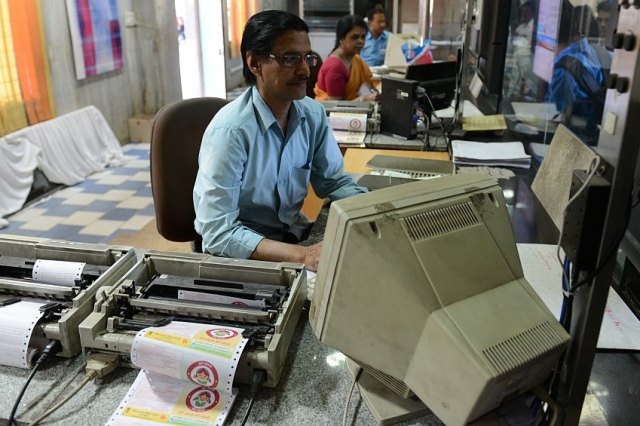 Air Conditioned passengers have to pay a bit more than non-AC class travellers, as the Railways is expediting the proposal seeking cabinet approval for levying user fee on selected major stations across the country.

According to the plan, the user fee proposal is slated to be finalised before 6 November, the last date of submission of Request for Quotation (RFQ) for New Delhi station redevelopment.

The user fee would be in five categories ranging between Rs 10 and Rs 35 with higher for AC First Class and subsequently less for AC-2, AC-3, Sleeper and unreserved class.

Earlier, the proposal was to levy Rs 50 for all classes, which has been revised now, and it has been decided that the amount would vary for each class, said a senior Railway Ministry official aware of the development. Unlike airports, the station user fee would not be the same for all classes of passengers.

User fee would be levied only on those stations which are slated to be redeveloped, said the official.

Since the user fee would be included in the train fare, the CRIS, Railways' technology arm, has to do the necessary changes in the software once the proposal gets cabinet approval. According to Railways, user charges are essentially a small token amount, which when collected, will be ploughed back into the improvement of conveniences and facilities for all passengers at the railway station.

The amount of this fee is expected to be very reasonable and minimalistic so that there is no burden on anyone, especially the common people.

Railways maintained that this little sum will only be levied at the stations where the footfall is high, and will only be collected when the development of the station is complete.

Prior to that, if a need is felt to levy any user charge, it will only go to the Railways and will be ploughed back into improvement of facilities for the common passengers only.

The Value of Benefits will outweigh the small user charge when paid.

The first redeveloped station at Bhopal's Habibganj is likely to be ready by December this year.