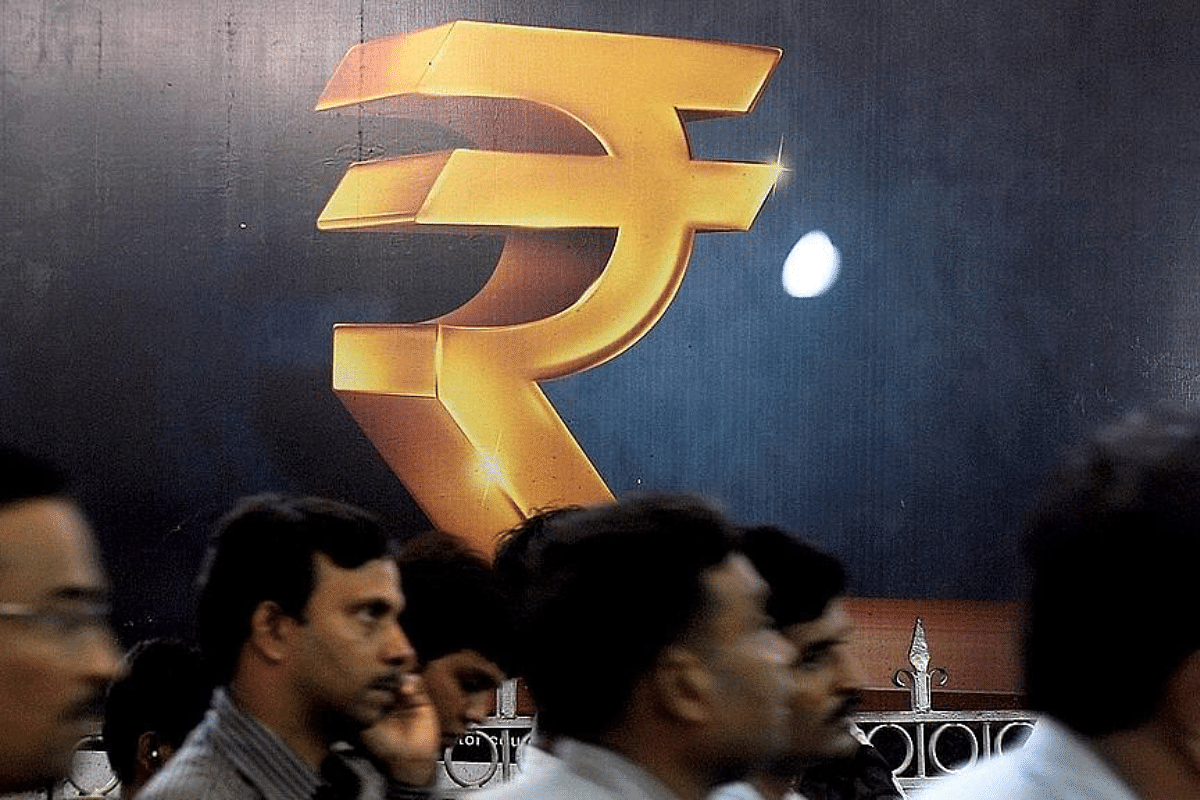 The issue was oversubscribed by 4.52 times within a second of the issue's opening. VMC has received the subscription amount of Rs 100 crore at a yield of 7.15 per cent, which is the lowest ever coupon rate in the category of Municipal Bond after SEBI Regulations for Municipal Bonds. This stands as the most competitive and lowest rate amongst Municipal Bond issuances in India.

VMC's municipal bond has been dual rated as AA+/Stable and AA/Stable by India Ratings and Research Pvt. Ltd. and CRISIL Rating Ltd, respectively. Requisite approvals from VMC's General Board, Government of Gujarat, and Securities and Exchange Board of India (SEBI) have been already received.

"Amidst the prevailing pandemic conditions and global tension, it is indeed very prestigious for VMC as it received 36 bids on BSEBOND platform for Rs 1,007 Cr, 10.07 times of the issue size," the official statement said.

Vadodara Municipal Corporation has decided to mobilize Rs 100 crore against its contribution of Rs 224.3 crore in the AMRUT scheme.

Fourteen works of various services of Rs 533.4 crore were approved under the AMRUT scheme, out of which Rs 224.3 crore was to be contributed by VMC as its share.

"VMC looks forward to judiciously deploying these funds in the Sindhrot water supply project, which will cater to the needs of drinking water supply in the city as well as liquid waste management project which will help in disposal of sewage water effectively," the Ministry of Housing & Urban Affairs (MoHUA) said.

Smart Cities Mission of MoHUA has an arrangement with the US Treasury Department to support six Indian cities to issue municipal bonds.

Under this arrangement, the US Treasury Department provided Technical Assistance to VMC.

Advisers of US Treasury and MoHUA officers provided full support and guidance to VMC during each stage of the bond. Further, VMC has also been eligible for an incentive of Rs 13 crore from the Central Government as it has been successful in raising money through bonds before 31st March.