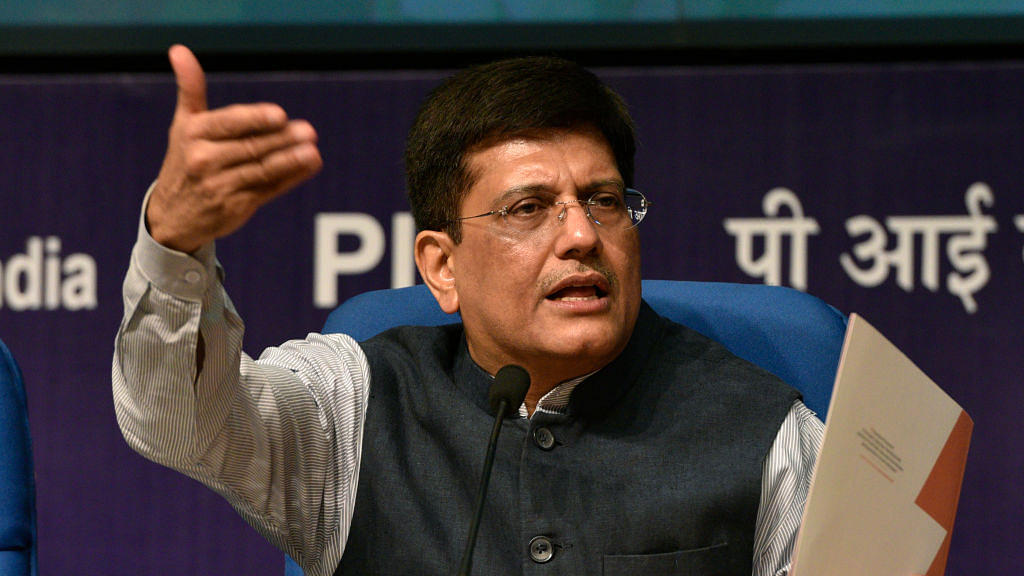 India's plans to fully electrify its rail network has got the multinational conglomerate General Electric (GE) of the United States worried.

The Indian Railways, under its new minister Piyush Goyal, has chalked out a plan for 100 per cent electrification of the entire rail network (from the present 44 per cent), a move that puts a question mark on GE's multi-billion dollar contract for supplying 1000 diesel locomotives to the Railways.

Interestingly, GE's first diesel locomotive will arrive in India on 10 October. Meanwhile, most national and global newspapers have categorically reported that GE is in danger of losing one of its largest industrial contracts and that India may terminate its diesel locomotives contract.

GE has reacted. "If Ministry of Railways moves forward with changes to the joint venture between Indian Railways and GE, they will undermine one of the most promising infrastructure projects in the country and put future foreign investment at risk," GE was quoted by the Economic Times via an emailed statement.

GE Vice Chairman John Rice met with government officials on Wednesday (27 September) to discuss the deal. It also said in an official statement that any changes to the deal would "undermine one of the most promising infrastructure projects in the country". GE also said that India may have to bear "substantial fees associated with this project," in case it decides to terminate the contract.

Senior ministry officials said the Indian Railways – that spends over Rs 16,000 crore every year for fuelling can save as much as Rs 8,000-10,000 crore a year if it goes ahead with its plans of having 95 per cent of its locomotives run on electricity.

"The plans to electrify rail network over the next 4-5 years will cut down diesel bill by Rs 8000 Crore and another Rs 2000 crore and even more on maintenance...For Indian Railways and the country as a whole, a saving of this magnitude means a lot, said a senior Railway ministry official who did not wish to be identified.

With numerous accidents in the recent past, experts agree that Indian Railways is in dire need of modernisation along with additional financial resources for its maintenance and the safety and security of passengers.

The plan for 95-100 per cent electrification would mean a requirement of additional 4,500 electric locos. Presently, India's manufacturing capability of electrical locomotives is only 200 a year by the Railways, apart from Alstom's plant at Madhepura that will be able to supply another 80 a year.

Therefore, the demand for electric locomotives would be substantial. While GE does not manufacture electric locos, it is learnt that the government has given it the option to get the technology or do it in a joint venture with another company to meet demand.

Union minister Goyal has publicly spoken of his plans to transform the massive rail network to use electric locomotives and the existing fleet of 1,500 plus diesel locomotives will serve as a backup.

“I am very keen that we should electrify the entire railway network. My mission is 100 per cent electrification. Electricity is a domestic and self-sufficient resource whereas we have to import diesel. The railways are investing Rs 16,000 crore every year in diesel consumption. So, I will save Rs 8,000-10,000 crore," Goyal said recently.