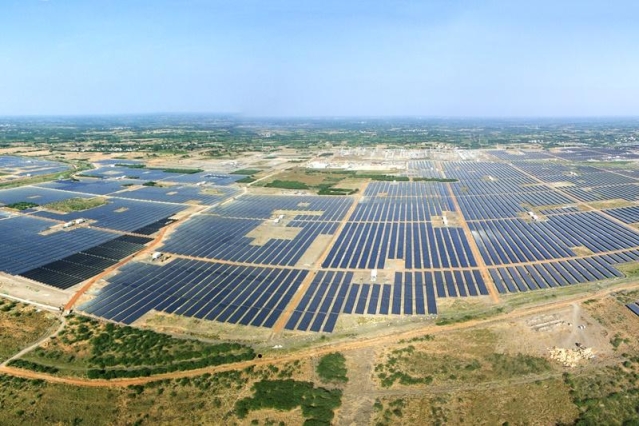 India has committed to an ambitious target of generating 175 GW through renewable sources by 2022. Of this, 100 GW will be through solar.

Regarding solar energy, India has a longer-term strategy. It has been planning to increase its solar capacity tenfold from 2018 to 2040.

Note, this doesn’t mean we are shifting away from coal; the use of coal will also double.

There are certain challenges in the integration of solar systems with the grid directly.

Solar energy is an intermittent source of electricity and, hence, has power and voltage transients. So, it is recommended to store excess solar capacity in storage devices to smoothen the fluctuations.

This will provide much-desired flexibility to the grid.

The target of 100GW of solar energy by 2022 may not be reached. Even if we can deliver 75 per cent of this, that would be a huge achievement. This may need 20-30 GW of storage capacity.

The only technology available at present that has storage capacity in the GW range is pumped hydro storage (PHS).

This technique stores energy in the form of water in an upper reservoir, pumped from another reservoir at a lower level. During periods of high demand of electricity, power is generated by allowing the stored water to run turbines as in a conventional hydropower station.

In 2017, the Central Electricity Authority (CEA) estimated that there are potentially 96 GW of PHS capacity at 63 sites across India.

However only 2.6 GW of PHS is operational now and 3.1 GW is under construction.

Clearly, there is a lot of work to be done in this area.

Even assuming PHS can store around 10 GW of solar power, the remaining 10-20 GW has to be stored in batteries (We have no other viable power options).

This would mean that we would have to employ millions of such battery units to serve India’s needs.

India is finally waking up to this urgent situation. In 2019, the Solar Energy Corporation of India (SECI) started inviting bids for huge storage devices for connecting solar plants to India’s Interstate transmission system.

This was for around 1.2 GW of solar energy. This is a start, but would be insufficient for the ambitious goals set.

It is a matter of concern that solar energy expansion in India may be limited not by installed solar energy capacity, but by the lack of grid-scale energy storage infrastructure.

Another concern is that this energy storage infrastructure has not been taken into account by solar energy companies bidding for solar energy projects.

The additional infrastructure would increase the cost of solar electricity and render it uncompetitive to electricity from thermal plants (unless further subsidies are provided).

(By the way, India has planned to set up battery gigafactories across the country, but this is mainly focussed on lithium-ion batteries for electric vehicle manufacturing).

In short, we will need nothing short of an energy storage revolution in India to meet the ambitious solar energy plans of the Indian government.