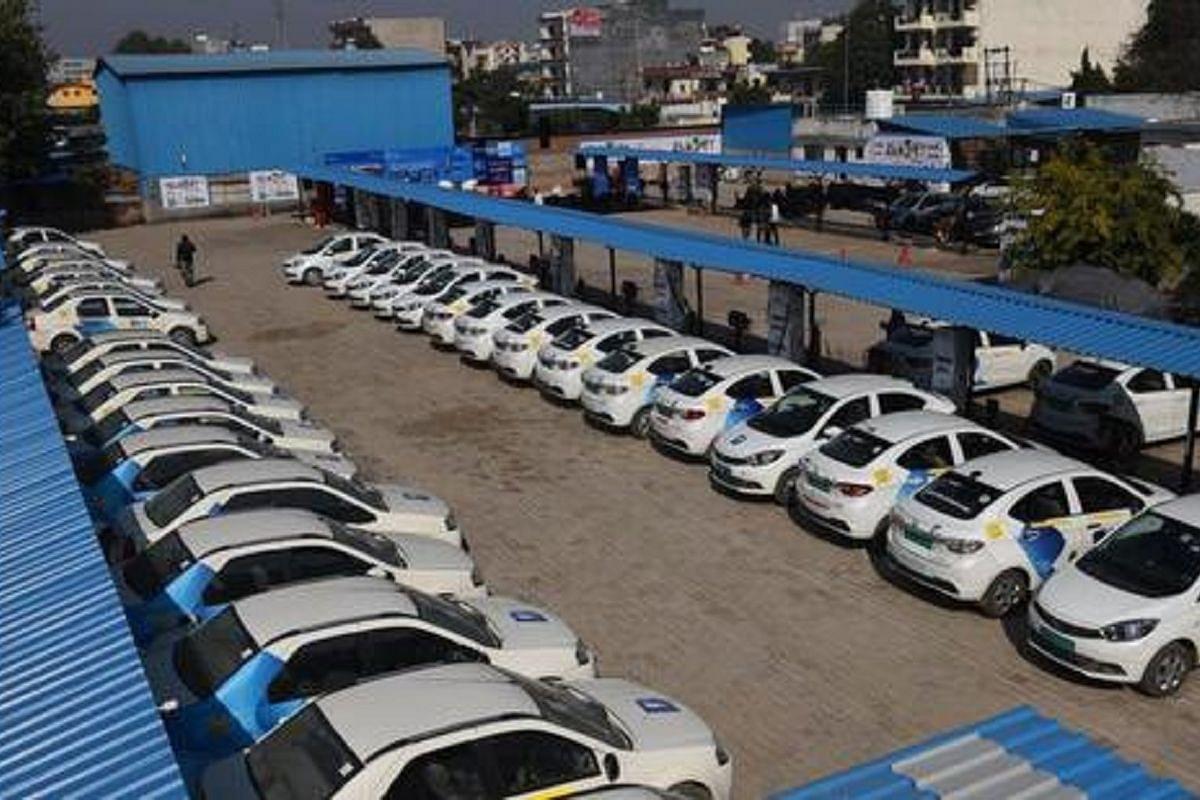 The number of electric vehicles (EVs) on roads in India has reached over ten lakhs, with around 1,700 charging stations operational in public places across the country.

Besides, due to the incentives offered, EV adoption in India is increasing rapidly, with both the government and private companies boosting the efforts to create the EV charging infrastructure.

Under the Scheme for Faster Adoption and Manufacturing of Electric Vehicles in India Phase-II (FAME India Phase II) of the Ministry of Heavy Industries (MHI), 2,877 public EV charging stations have been sanctioned in 68 cities.

Under these action plans, scenario wise targets have been prepared for Business as Usual (BAU), Moderate and Aggressive Scenarios to install chargers in these cities.

Plans are afoot to install PCSs along the national highways and expressways. Energy Efficiency Services Limited (EESL), in consortium with Convergence Energy Services Ltd. (a subsidiary of EESL), has been awarded the work for setting up EV charging stations along 16 NH/Expressways.

For this, the National Highways Authority of India (NHAI) provides land near toll plazas and its buildings to install Electric Vehicle Charging Stations, based on a revenue-sharing model.

As part of the Wayside Amenities (WSAs), the NHAI has also awarded 39 such facilities for development.