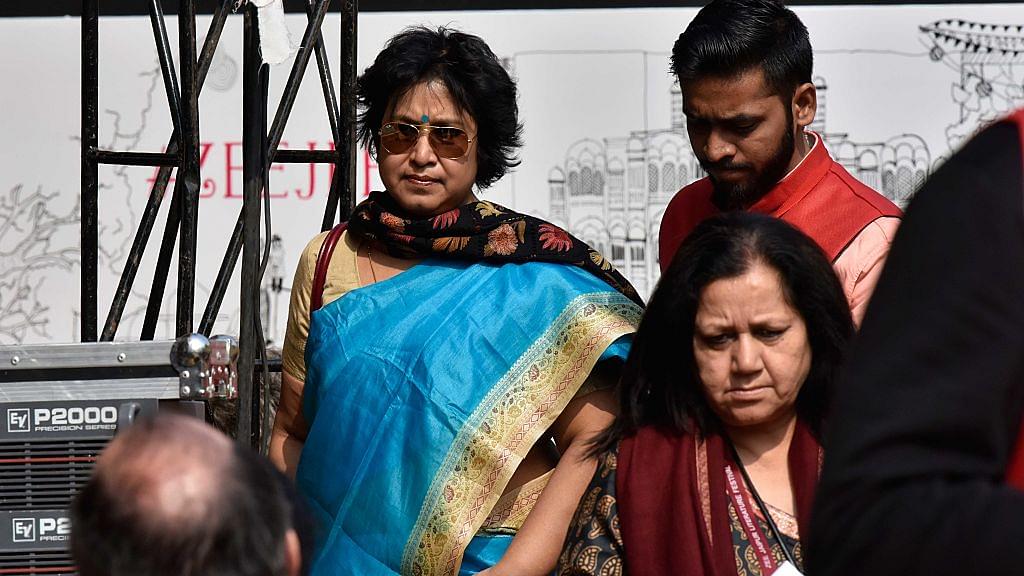 Taking to Twitter, the 'Lajja' writer said that Bangladesh Government is providing shelter to the Rohingya refugees from Myanmar's Rakhine, not on the ground of humanity, but to garner votes.

She further questioned if Bangladesh would offer refuge to the Rohingyas, if they were not Muslims, but Hindus, Buddhists, Christians, or Jews.

"Bangladesh offered land to shelter Rohingya. What if these people were Hindus, Buddhists, Christians, Jews but not Muslims? Shelter not for humanity but for votes!" Taslima Nasreen said in her scathing tweet.

Bangladesh, which is facing an unprecedented influx of Rohingya Muslims from Myanmar, plans to build new settlements to house about 4,00,000 refugees that entered the country over the past three weeks. ANI